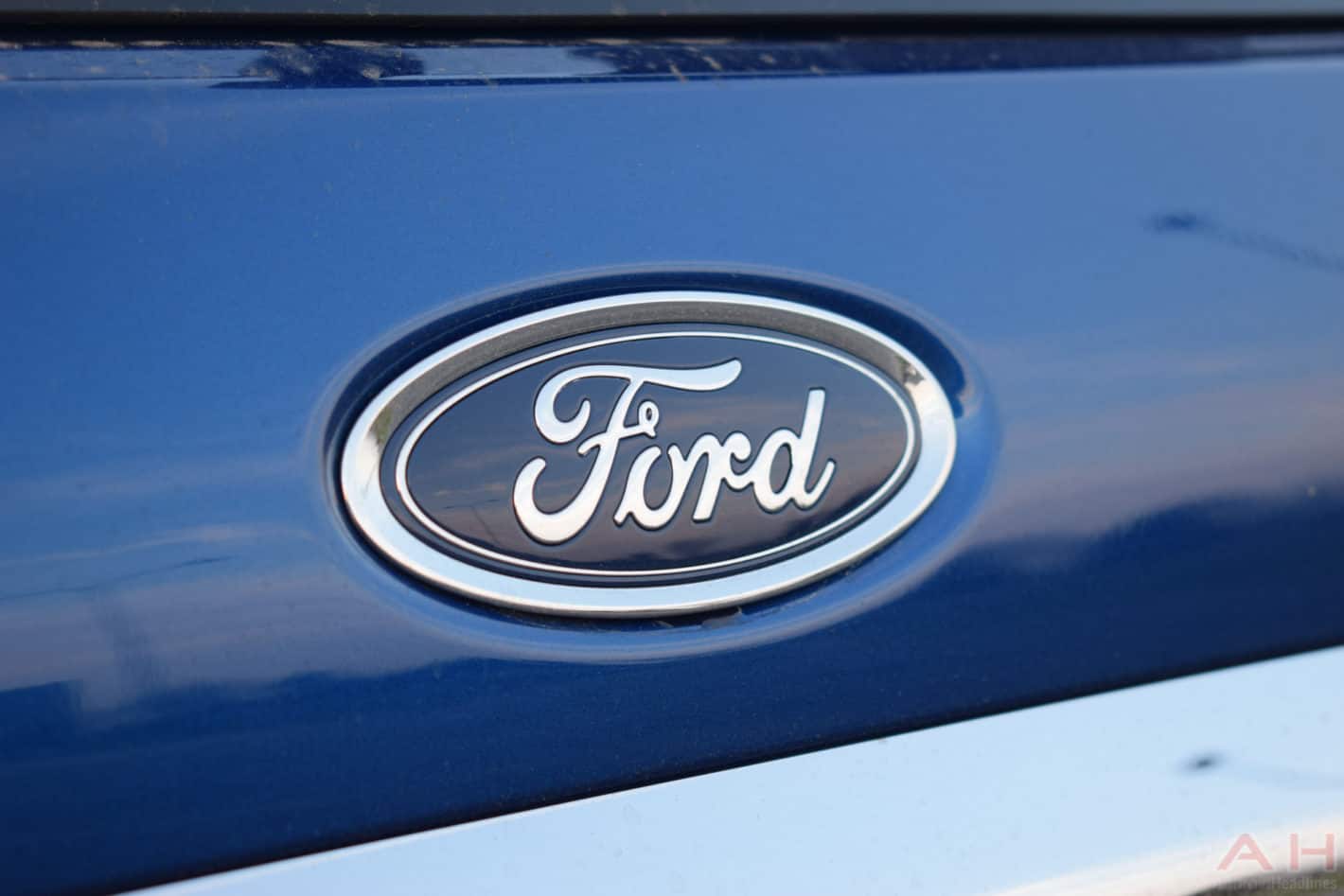 In short: A recently spotted patent from US automaker Ford seems to indicate that the company is working on a way to allow passengers in an autonomous vehicle to request and take over driving tasks from a smartphone. However, this doesn’t appear to be a way for riders to take over in case of an emergency. Instead, according to the associated documents, users would instantiate the request and then be connected to the vehicle’s host network. There would be two separate ways for users to take over and one would need to be chosen as well as other conditions to be met before control would be granted. The passenger would be able to essentially steer the vehicle via a smartphone’s accelerometers and pertinent sensors, turning the device like a steering wheel. Conversely, the could also choose a touch-based input mode to interact with an on-screen steering wheel.

Background: In effect, Ford’s patented AI technology could pave the way for drivers and passengers alike to maintain some semblance of independence. Although the patent doesn’t indicate that the end user would be able to influence speed or braking mechanisms, it would allow those who are less willing to give complete control to an AI driver at least a degree of supervision. That’s been at least one sticking point for the technology since its inception from the consumer perspective, with issues historically centering around both trust and the integral individual “freedom” that many equate with the act of driving.

Impact: Bearing that in mind, Ford’s self-driving solution isn’t without fail-safes either. For starters, the including charts associated with the invention indicate that the vehicle would first ensure that the vehicle is maintaining a proper heading before passing off to the user. What’s more, it wouldn’t pass off command completely. Instead, speed maintenance and braking actions would still be at the discretion of the AI and the system would continue monitoring throughout. Finally, it appears as though the current iteration would require the wheel to be moved back to a ‘zero’ orientation before the connection is fully established. All of that should bolster safety but might give some who might otherwise use the feature pause since they still won’t be in complete control.