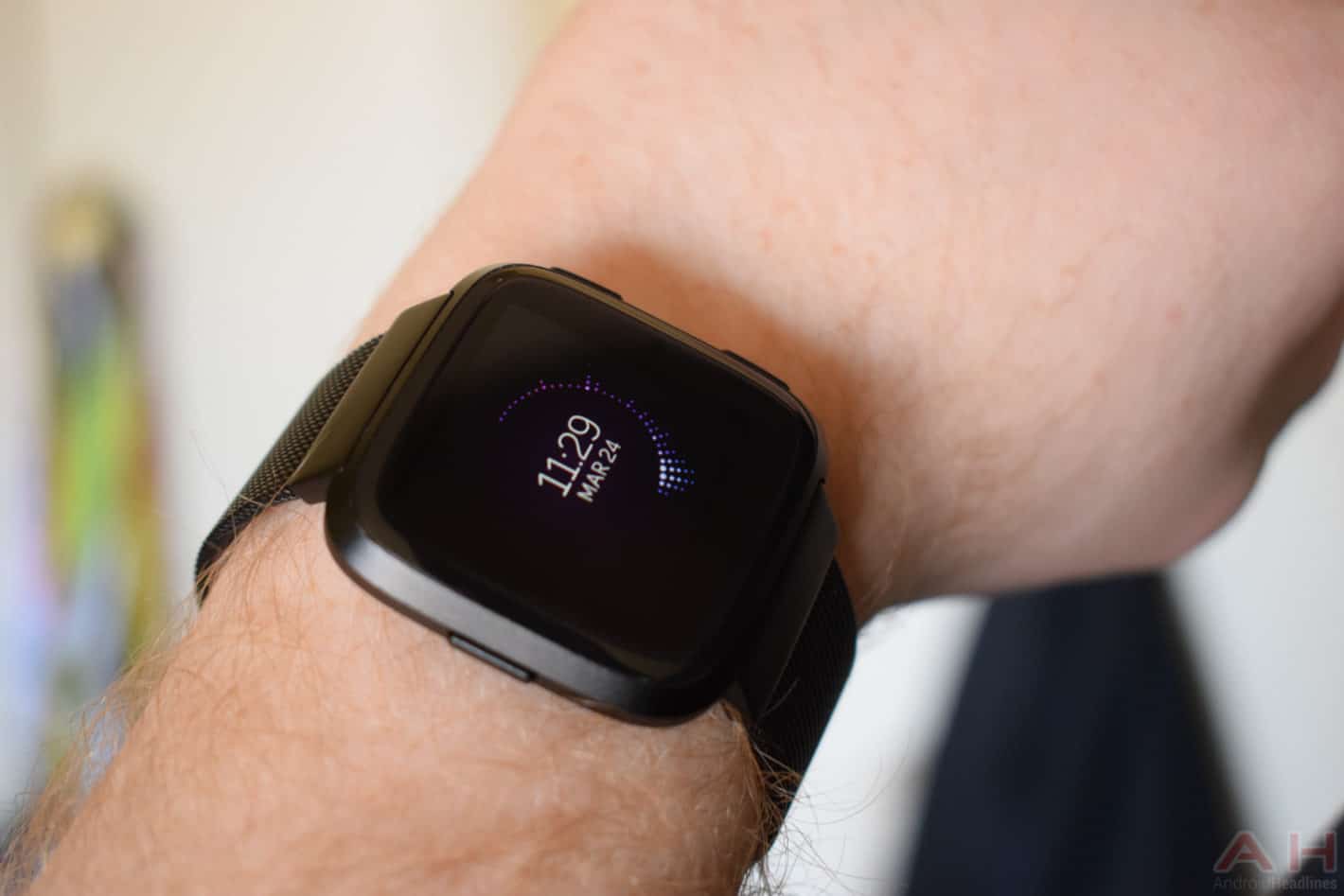 In short: Data from a Fitbit device helped San Jose police arrest a 90-year-old suspected of murdering his 67-year-old stepdaughter, California authorities said earlier this week. One Karen Navarra was found dead in her home on September 13, with local police discovering the body with a knife in its hand, suspecting suicide. Her stepfather, Anthony Aiello, was later discovered to have visited her, stating he stayed for some 15 minutes in order to bring her pizza. A combination of video evidence that suggested he lingered for significantly longer and Fitbit data that put helped approximate her time of death to around the period of the said visit ended up serving as the basis for Mr. Aiello's arrest on September 25. The exact model of the Fitbit device in question wasn't disclosed, though authorities revealed the heart rate spike recorded by the wearable aided them in assessing when exactly the murder took place.

Background: Smart devices are becoming an increasingly more common sight in criminal investigations, particularly in the United States; one of Amazon's Echo-series smart speakers has been the center of an Arkansas murder probe in late 2016, whereas another Fitbit was used for gathering evidence against one Richard Dabate who was accused of killing his wife in 2015. The latter case is only now moving to trial, with all required motions being filed this July, and may set a precedent for how credible the U.S. court system deems wearable data.

Impact: The San Jose case may help reinforce the notion of fitness tracking data being used in criminal judicial proceedings, though the investigation itself is still ongoing and even if the suspect ends up being litigated by the state, the process itself is likely to take years to be completed. Regardless, American law enforcement officials are becoming increasingly more aware of wearables as a potential source of evidence and more similar cases are likely to pop up in the future.