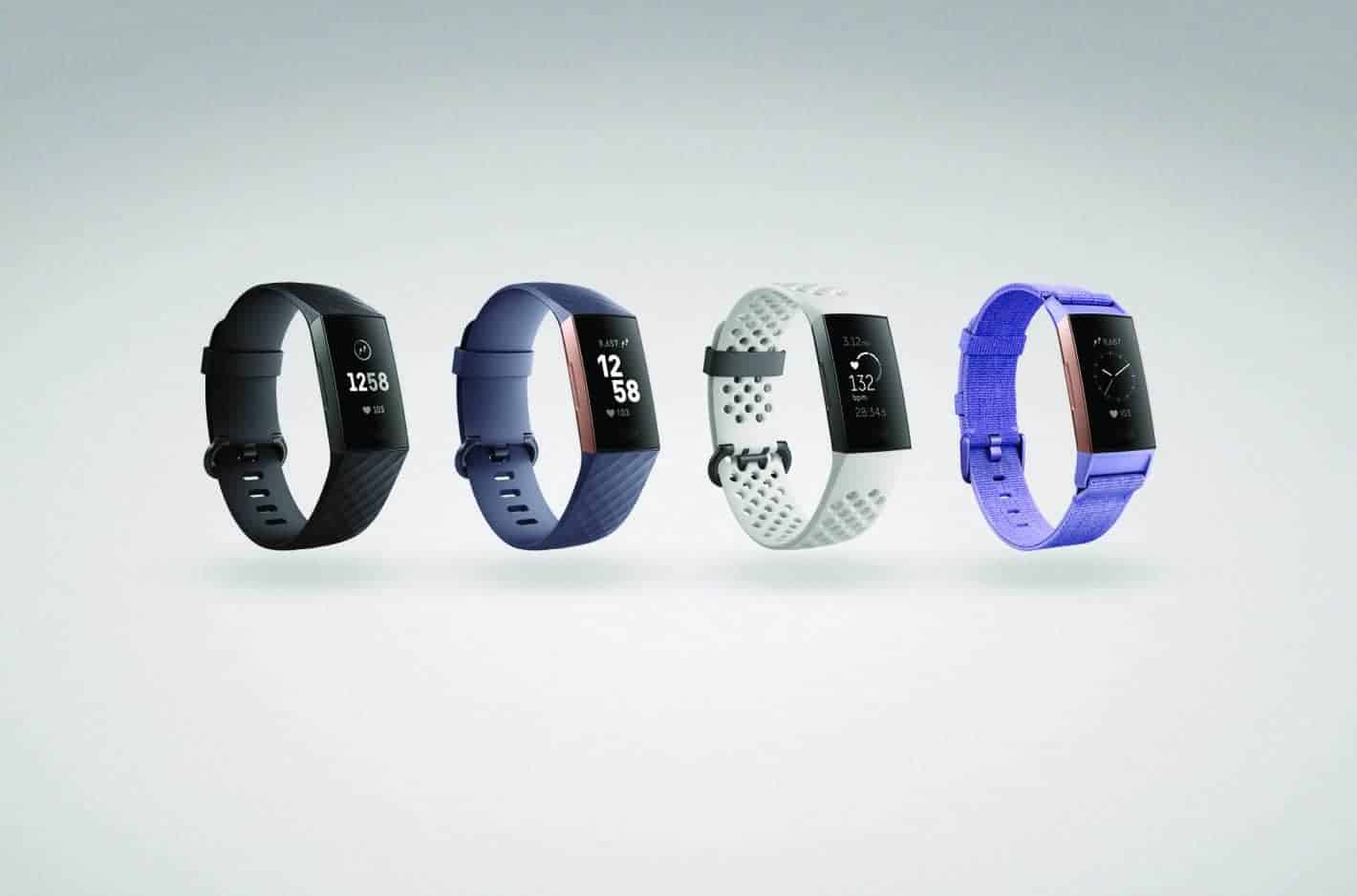 Background: Charge 3 brings in a ton of changes to the fitness tracker, more than you might expect. This includes the addition of waterproofing, so that you are able to take this into the pool and go swimming with it. Of course, that also means that it can also do swim tracking, which is also a good thing here. The Fitbit Charge 3 also gets rid of the button on the side – this is likely to make it easier to waterproof – and instead it works as a physical button. A bit like the HTC U12 Plus, but this one actually works really well. The screen is also larger this time around – mostly taller, and about the same width. It's a monochrome OLED panel, which should get you around seven days on a single charge. The Fitbit Charge 3 can also do all of the tracking you'd expect out of this fitness tracker, which includes being able to track your workouts, steps taken, calories burned and so much more.

Impact: The Fitbit Charge 3 is available at Amazon, Fitbit.com, Best Buy, Kohl's and a ton of other retailers beginning today. It comes in two options for colors: black and graphite aluminum case or the blue gray with a rose gold aluminum case. As mentioned already, the special edition model won't be available for a bit longer – and that is the model that has Fitbit Pay. Additionally, you can pick up some extra bands for the Charge 3 for $29 to $49 a piece. Fitbit has some Sport bands, leather, woven and even metal bands available. However, if you play to use this mostly at the gym, the leather band may not be the best choice.