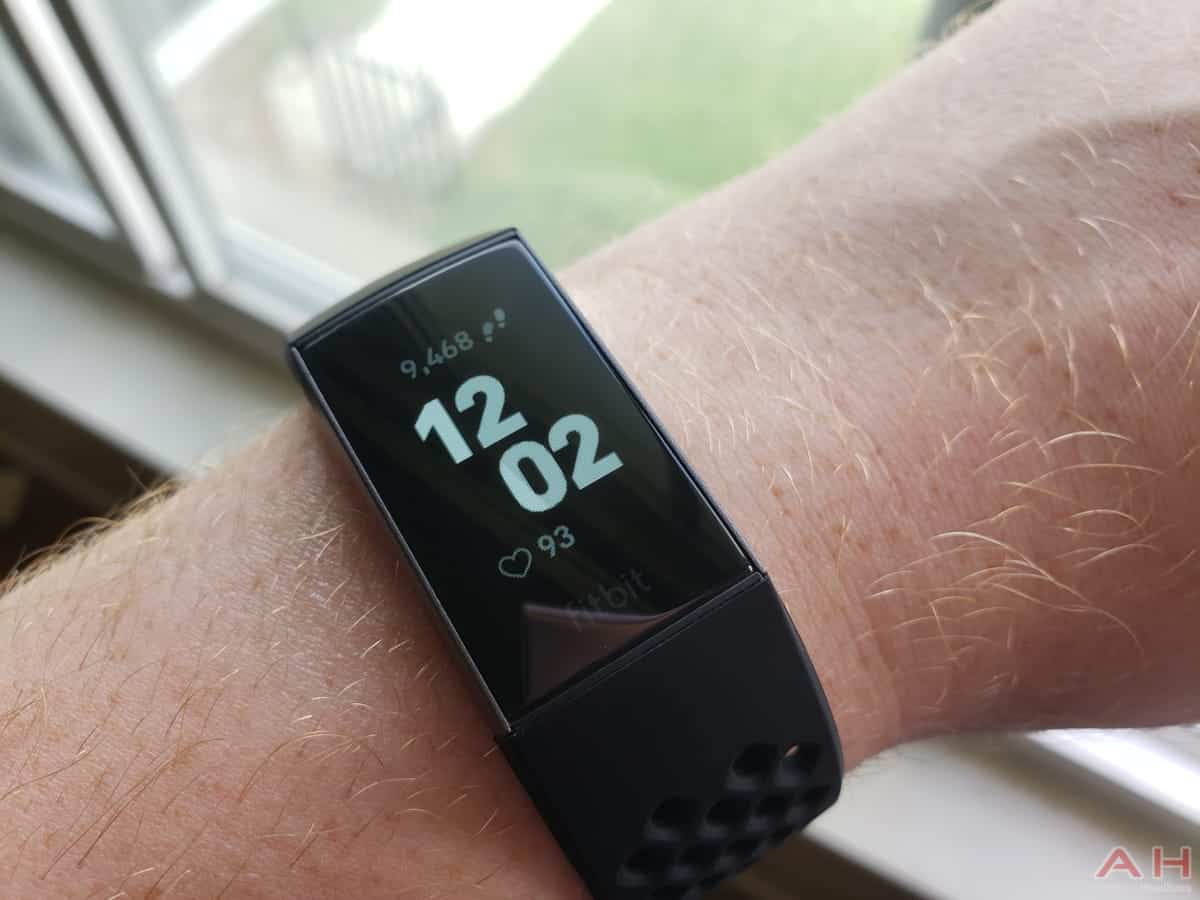 In short: Last month, Fitbit announced the Charge 3, the latest in the company's most successful fitness tracker. Now, Fitbit has announced when the Charge 3 will begin shipping and when you can pick it up in retail stores around the world. The Fitbit Charge 3 will be available globally on Sunday, October 7. Those that pre-ordered the Charge 3 should receive the device on or just before Sunday.

Background: The Fitbit Charge has been the company's most successful tracker in its lineup. The Charge and Charge HR were very popular, then the Charge 2 came out two years ago and continued the trend. Now the Charge 3 is here and is looking to continue the trend once again. Fitbit didn't really change a lot about the Charge 3 (if it ain't broke, don't fix it), but it does have a larger screen now. It also does not have a button on the side. It is a touch-sensitive side panel that you will feel vibrate when you touch it. This makes it easier to waterproof, and also easier to interact with while you're swimming and such. It also has more bands that are still interchangeable, including some new woven bands this time around. Fitbit has also introduced different goals for tracking workouts. Instead of just tracking them, you can now decide if you want to workout for 30 minutes, or if you want to run a 5K or just burn a certain amount of calories. All of this can be done on your wrist now.

Impact: Fitbit will have the Charge 3 in retail stores worldwide, which includes Amazon, Best Buy, Kohl's, Macy's, Target, Verizon and Walmart. It is also being sold at Fitbit.com for those that want to order directly from Fitbit. It will be priced at $149 for the black and graphite aluminum case or the blue gray with a rose gold aluminum case. There is also a Charge 3 Special Edition that includes Fitbit Pay, which will be available for $169, but that is not yet available. Extra bands will range between $29.95 and $49.95 each, and those will also be available at all of the retailers listed above.