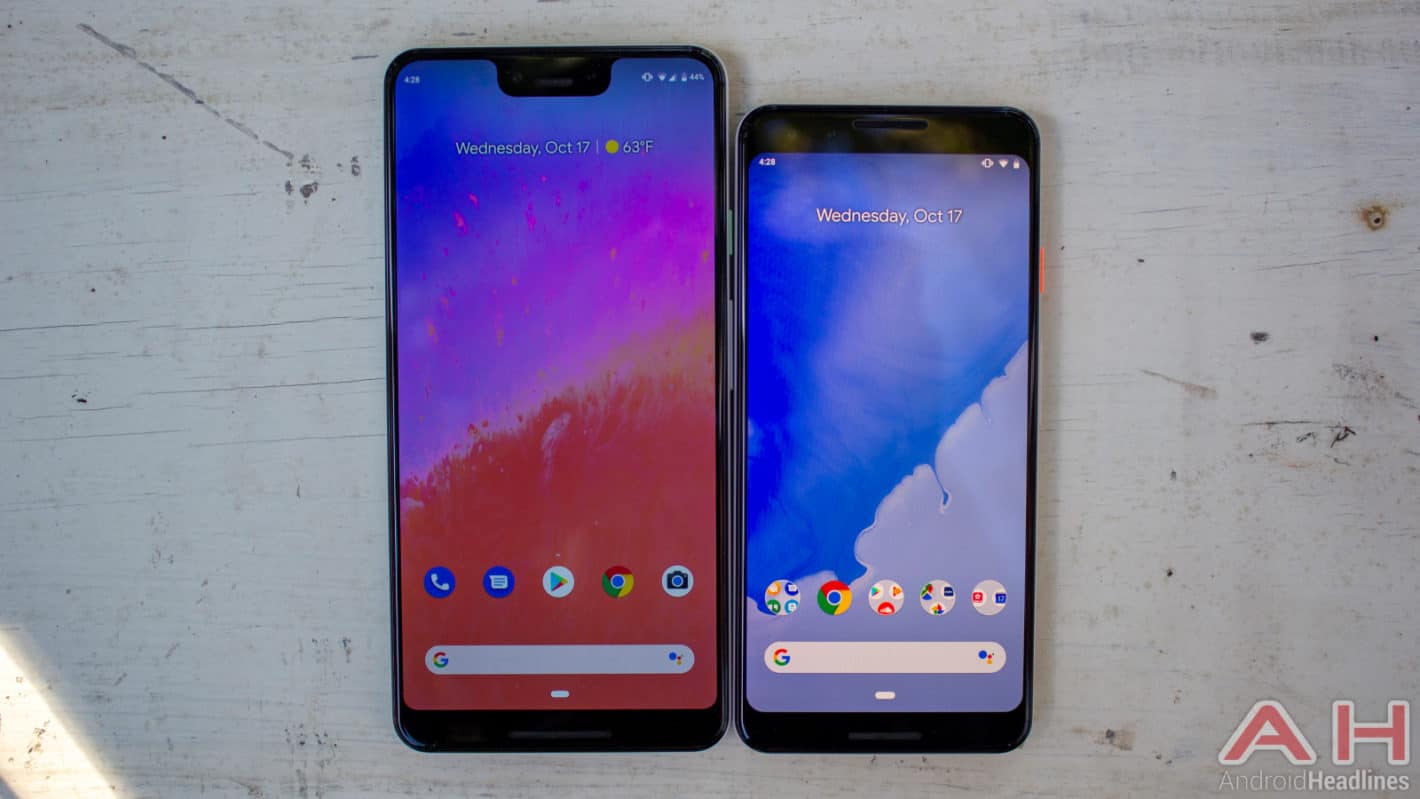 In short: Google Pixel 3 and Pixel 3 XL pre-orders officially began shipping this week and already complaints about bugs are appearing on the official Google Pixel User Community forums. The message boards aren’t immediately flooding with users filing reports and it is still too early to tell exactly how widespread any given problem might be, but there do seem to be quite a few issues to watch out for. The most common of those appears to be tied to the smartphones’ respective camera features. Specifically, several users have complained that the camera is not saving every photo they take and is, in some case, slow to respond. Beyond that, other users claim that the sound is muffled from the devices’ front-facing stereo speakers, with higher tones being washed out almost entirely. AndroidHeadlines was able to verify the reported issues with high tones in the audio output of the Pixel 3 and Pixel 3 XL. That particular problem also extends to the mic, with users reporting that recorded audio while shooting videos is “trash.” The USB Type-C to 3.5mm audio adapter seems to be causing trouble for some customers too, with audio dropping or cutting out at random intervals.

Other reports claim that the battery in the smaller Pixel 3 version of the device is draining too quickly, with one user claiming his handset died within three hours.  Meanwhile, there are at least three minor issues that have been reported exclusively with the Pixel 3 XL phablet, beginning with an apparent bug that’s causing the bottom bar UI to hop up and down without any interaction from the user. Users also suggest the device is freezing up during the setup process for Google Assistant, not sending through notifications from Google Calendar, or failing to activate the company’s newly added Photo Frame feature when placed on the Pixel Stand charger.

Background: Realistically, no smartphone ships from the factory without any caveats, quirks, or drawbacks regardless of the manufacturer or OS. However, this actually marks the third Google-branded run of flagship handsets in a row – out of only three – to have complaints crop up almost immediately. Those have covered pretty much the same gamut as the new apparent issues and more continued to crop up with subsequent updates to the Pixel 3 and Pixel 3 XL’s predecessors. Most recently, reports about the Pixel 2 XL centered around problems with waking the device up following a security patch released in June. Prior to that, reports surfaced that suggested an early update might have been responsible for sudden battery drain for the handsets, although Google indicated it wasn’t caused by the update.

Impact: Google hasn’t issued an official response to any of the reports and it is still too early to determine whether they are the result of widespread bugs or well-contained to a small subset of users who just happened to receive glitchy devices. AndroidHeadlines tested for problems on both handsets but wasn’t able to replicate the vast majority of issues. In either case, most of the problems seem to be software bugs that could easily be ironed out in a future update and even some of the hardware issues could be software-related. Without a statement from Google, it’s not really possible to say at this point and there’s no timeline with regard to when any fixes might be forthcoming. Regardless, the negative publicity is not likely to be helpful in Google’s efforts to place its handsets as best-in-class devices from the perspective of consumers.