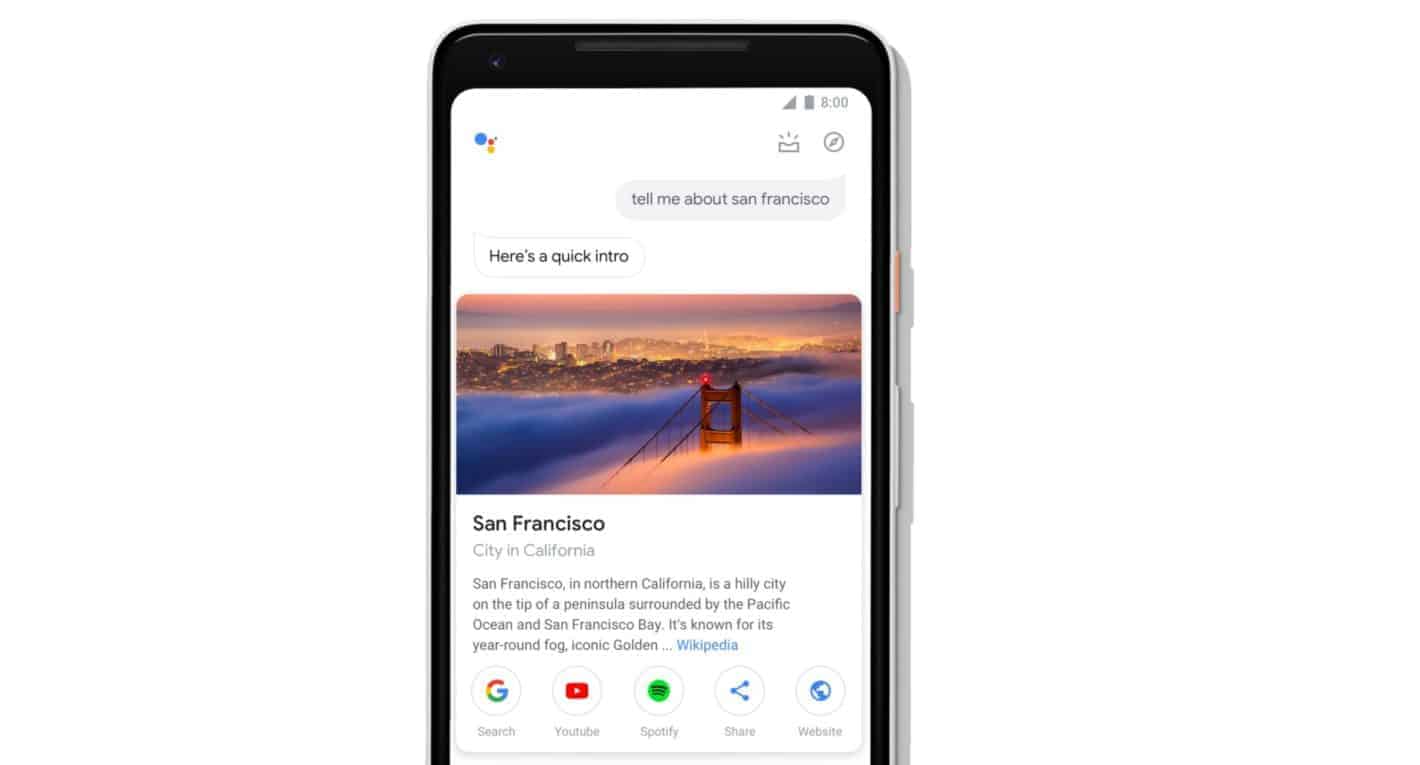 In short: Google on Wednesday announced the first major redesign of Google Assistant, confirming the makeover of the two-year-old artificial intelligence service is now rolling out globally. The main purpose of the new look is to make interactions simpler and more intuitive, with the overall aesthetic being much cleaner, in part due to larger elements such as buttons and information boxes. One Android-specific novelty comes in the form of a new way to access the overview screen which can now be done by simply swiping up on the main interface. A more interactive messaging experience is now part of the package as well, together with a revamped control scheme for smart home devices meant to facilitate their management.

Google also opened the tools necessary for using the entirety of the Google Assistant interface to developers; FitStar, Starbucks, and the Food Network are among the first adopters of the new solution, having already deployed their improved Google Assistant Actions.

Background: Originally launched in late 2016 as an exclusive feature of the first-generation Pixel smartphones, Google Assistant made its way to third-party smartphones and tablets early last year. Since then, the AI solution made its way to over half a billion devices, having most recently expanded to third-party smart speakers and soundbars, as well as TVs and other types of consumer electronics such as earphones. Today's development marks the first major redesign of the service in its two-year history but Google didn't clarify whether the non-smartphone versions of Google Assistant will be revamped in the near future as well.

Impact: The Google Assistant redesign modernizes the company's flagship AI solution just in time for the release of the Pixel 3 and Pixel 3 XL, its new Android flagships scheduled to be unveiled on Tuesday, October 9. The launch of the new look also suggests Google may be done with its testing strategy that often sees new Google Assistant features introduced to its Pixel devices before they make their way to third-party handsets and tablets.