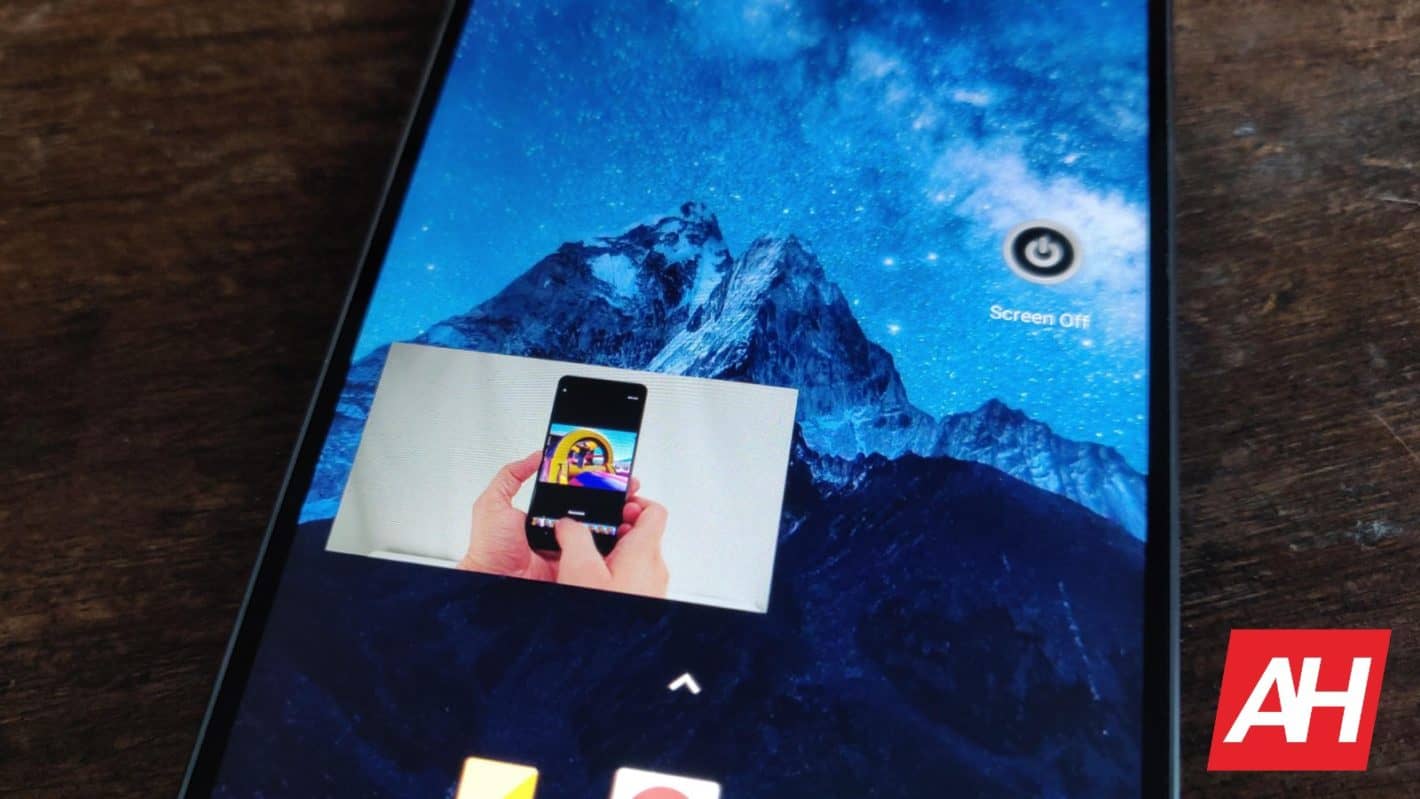 Firefox 63 is now out for Android, and it actually brings handy new features to the table, this is not your regular small update. In case you've been waiting for a proper picture-in-picture (PiP) support for Firefox, or browsers in general, well, Firefox 63 now offers it. This mode has been in testing for a while via the beta channel of the app, and is now available to consumers via the stable channel. All in all, if you're watching a video in full screen mode, and hit the home button, you will be moved to your home screen, but the video will continue playing in a small window, as with PiP mode for other apps. You can, of course, move that PiP window wherever you want on the display, and you can dismiss it by long-pressing on it, and moving it to the bottom of the display, which will basically remove it. If you'd like to get back to the browser, and watch the video in full screen mode again, simply tap on that small window, and then tap once more on the 'maximize' button. It is worth noting that you'll need to run at least Android 8.0 Oreo in order to have access to PiP in Firefox, otherwise it won't work.

The Picture-in-Picture mode is not the only addition that Firefox 63 brings, this update is also introducing notification channels, though not per-site ones, like you'll see in Chrome. You do have some individual options for web push notifications, downloads, media playback, synced tabs, and location messages, which is a start. We will probably see more notification channels added in the near future, via new updates. Firefox 63 also recognizes the operating system accessibility setting for reducing animation, while support for Web Components custom elements and shadow DOM have also been added to the app via this release.

Background: Needless to say, Firefox is one of the most popular web browsers for Android. The app has been downloaded over 100 million times since the app was released, while the app is currently holding a 4.4-star rating in the Play Store at the moment, after over 3 million ratings. Firefox had its fair share of problems at first, but the app is actually really fluid and functional at the moment, while features such as PiP mode are certainly welcomed, as not many browsers out there offer such functionality.

Impact: Picture-in-Picture mode was one of the main features for Android 8.0 Oreo that Google announced, and a number of apps have adopted this feature to date, but not nearly as once anticipated. Google did not really help the situation by making PiP mode available only via a subscription for YouTube users, but the company will hopefully amend the situation in the near future, as YouTube is definitely one of the apps for which PiP mode can be extremely useful. A while back, reports started surfacing with claims that Google will make PiP available to every YouTube users out there, but that hasn't happened just yet, and it remains to be seen if it will happen at all.