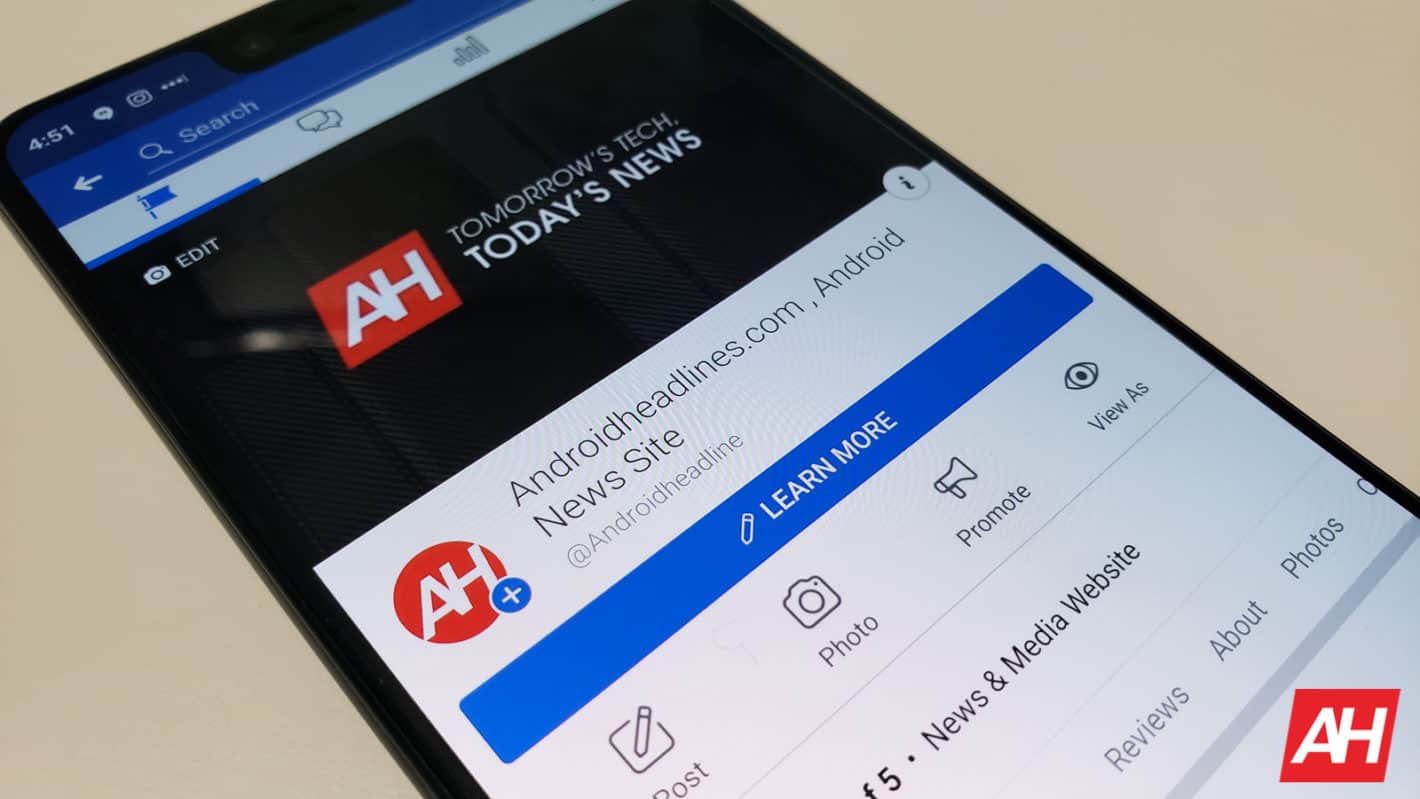 Facebook has just announced its earnings for the third quarter of 2018, and it seems to be a mixed bag once again. It missed on revenue, reporting $13.73 billion while analysts were expecting $13.80 billion. When it comes to earnings per share or EPS, it reported $1.76, beating analysts expectations of $1.46. Facebook also missed on active user numbers. Reporting 1.49 billion daily active users, analysts expected 1.51 billion. It also reported 2.27 billion monthly active users, while analysts expected 2.29 billion. The average revenue per user was right on target, however, at $6.09. Those active user numbers were up nine and ten-percent, respectively, year-over-year. So while Facebook did miss analysts expectations, it did still increase pretty nicely compared to the same period last year.

Breaking down Facebook's revenue, it did make $13.73 billion in the quarter. Of that, about $13.54 billion, with $188 million coming from payments and other fees. Advertising is up 33-percent year-over-year. Total revenue is also up 33-percent compared to the same period a year ago. Total costs and expenses came in at $7.9 billion in the quarter, which is up substantially to 53-percent year-over-year. Of course, part of that is likely due to all of the work Facebook is putting in to fight Fake News, and also traveling to Washington to testify in front of Congress. Facebook reported income from operations was $5.8 billion, with an operating margin of 42-percent, which is down from 50-percent a year ago. Net Income is $5.1 billion, up nine-percent year-over-year, and diluted earnings per share is up 11-percent year-over-year. The effective tax rate for Facebook was 13-percent, that was lower than expected "due to the withdrawal in August of an appellate court ruling in the case of Altera Corp. v. Commissioner." Capital expenditures were $3.34 billion, and cash and cash equivalents were $41.21 billion at the end of the third quarter. Finally, the headcount at Facebook grew 45-percent to 33,606 as of September 30, 2018. Facebook will be hosting a webcast at 2pm ET/5pm PT to go over these results, where investors and analysts are able to ask questions and hear more about the quarter.

Background: Last quarter, Facebook had a pretty bumpy ride. This was due to fallout from its Cambridge Analytica saga, where it saw a lot of users leaving the platform. This resulted in Facebook posting much lower active user numbers than expected, and thus reported lower revenue than expected. Facebook's stock dropped as much as 21-percent in after-hours trading after it published those results. And that was after it surged big time in the month leading up to its results. Before that, it had dropped pretty significantly when the Cambridge Analytica news had broken. Since then, Facebook's stock price has mostly stayed in the $130-150 range, and in after-hours trading today, it is currently up around three percent. Still around 25-percent from its all-time high hit back in late-July. The drop was due to Facebook's active user numbers slowing quite drastically. They are still slowing in this quarter, but they are still going up, which is a good sign for Facebook. Especially since it did have quite a few more security breaches during the quarter.

Despite the many #DeleteFacebook campaigns that have plagued the company in the past few months, Facebook was able to still post higher active user numbers for the third quarter. That is rather impressive, but it also shows how attached we are to Facebook. Despite the platform being careless with our data and letting it fall into the wrong hands time after time again, we are still using the social network to interact with our friends and family members. That is purely why Mark Zuckerberg doesn't take security all that seriously, and it's going to take Congress to straighten him out. The only thing there is, when he testified in front of Congress, all of the Senators had no idea at all, how Facebook worked – or the Internet for that matter. Making it a pretty tough thing for Congress to regulate Facebook – and for that matter Twitter or Google.

Impact: This is still a pretty mixed quarter for Facebook. It did beat on only one main metric, which was the earnings per share, which is still pretty important. But it missed on everything else, albeit slightly. When the earnings first hit the wire, after-hours trading had Facebook down about two-percent. Now it is up a little over three-percent, due to the fact that investors have had time to digest the earnings report and see that Facebook is still growing. That is on top of the nearly three-percent that it grew during trading hours today alone. There is still room for Facebook to jump a bit more in the after-hours session, and it is all going to depend on how the earnings call goes later on. If Facebook's CFO is able to give some good guidance for the fourth quarter than it should jump even more. Which for investors that have been holding Facebook all year, that's going to be a good thing.

It's been a wild year for Facebook, not just for investors, but even Facebook users. It started out with the whole Cambridge Analytica drama, where millions of users data was mined by a company that was working to help get Donald Trump elected as President back in 2016. It showed that Facebook was allowing apps to use this data maliciously, through apps that were on its platform. Following that, Facebook also had a fair share of security breaches that also leaked out user data. Though these weren't as big as the Cambridge Analytica scandal that really rocked Facebook. Largely because these were bugs, and there was no evidence that the data was used maliciously. That is what caused Facebook to push back its Portal – Amazon Echo Show competitor – and launch it this month. Facebook could still have a pretty tough fourth quarter, but it should see more growth. The fourth quarter is still a big quarter for Facebook, as more people are on the platform talking to friends and family they won't see during the holidays, as well as kids being home from school and having nothing to do.