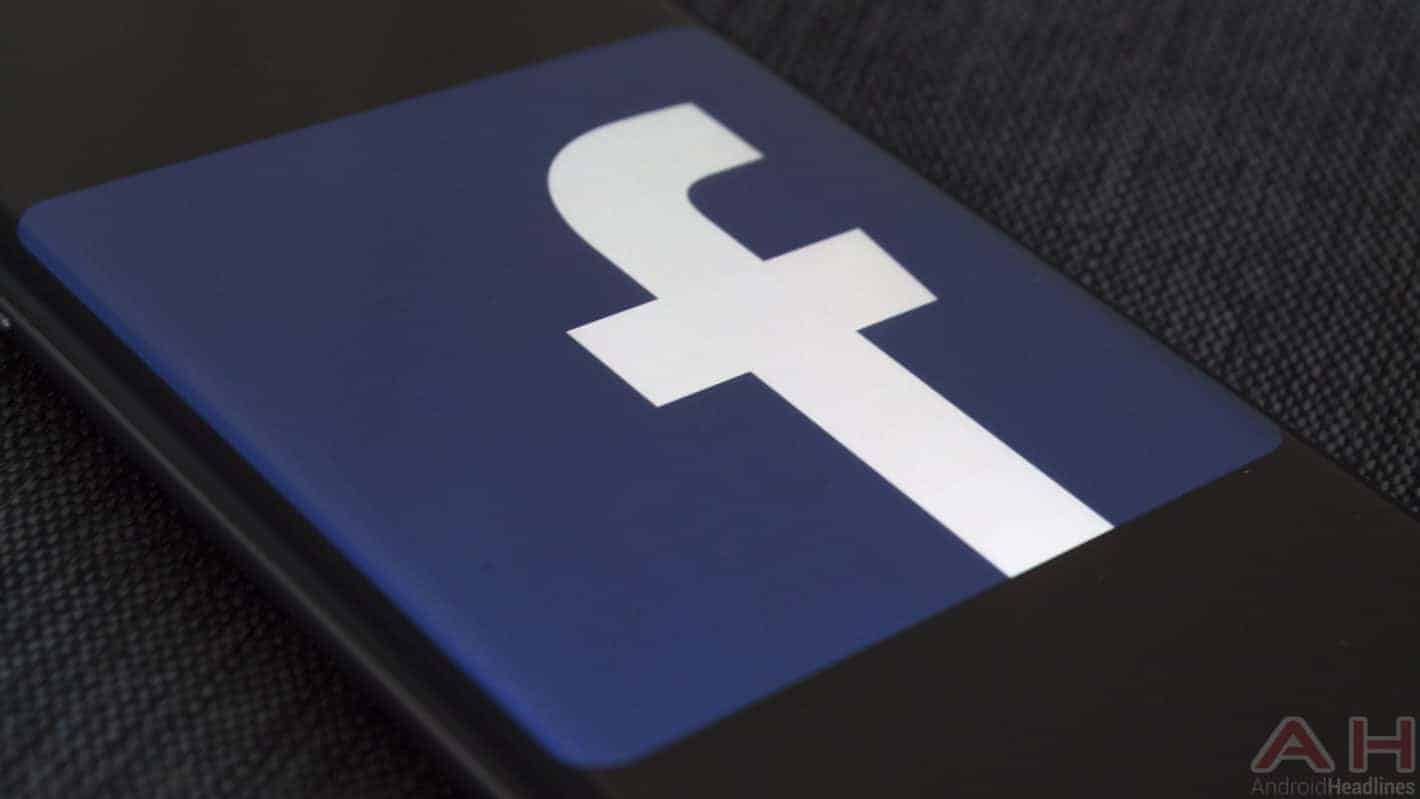 In short: Facebook has now expanded its policies regarding the spread of misinformation about voting in the leadup to the US midterm elections and will be fact-checking posts that reportedly include misleading or false information. Specifically, the company is looking to address the voter suppression tactics that have become prevalent on the site, with some user accounts posting incorrect information about voting locations or dates in an attempt to affect the outcome of the election. To that end, the company will now be “banning misrepresentations about how to vote.” That includes posts and comments that make unsubstantiated claims about whether a vote can be cast by methods such as text messaging or contain similarly misleading information about the voting process itself. Moreover, a new option has been added to the post feedback menu, allowing users to report posts that violate Facebook’s policies about the spread of voting-related misinformation. In cases where Facebook’s own fact checkers cannot immediately verify the veracity of a reported post or comment, the company will be referring review to an unspecified third-party fact checker.

Background: The news of the company’s updated policy is part of ongoing efforts from the social media giant to combat the spread of fake news and prevent malicious interference with election processes. That includes recently established algorithms which internally rank a given user’s truthfulness or credibility. Those scores aren’t shown to users but can reduce the overall reach of their posts by surfacing them less in friend’s feeds if the user is often found to be spreading false information. It also follows allegations stemming from the 2016 US Presidential elections which indicate that foreign governments or representatives of those actively aimed to influence the outcome of the election through the spread of false or misleading information and advertising. In fact, Facebook says it is a direct continuation of earlier policies which were intended to stop illegal offers to buy or sell votes, in addition to suppressing misinformation about “dates, locations, times and qualifications for casting a ballot.”

Impact: Having said that, this is also not an outright ban on that type of misinformation. According to the announcement, content that has been found to be false will simply rank lower in a given News Feed and will be posted alongside a rebuttal with more information written out by fact checkers. In effect, Facebook will still allow the bad information to be spread, albeit to a lesser degree, while also trying to combat it with secondary evidence to their claim. However, it isn’t immediately apparent how useful that will be or whether the effort will have the intended consequences. For starters, there’s nothing to really stop users from simply ignoring rebuttals or misreporting factual information as incorrect. What’s more, opponents to the idea could feasibly equate the measures with a form of censorship.