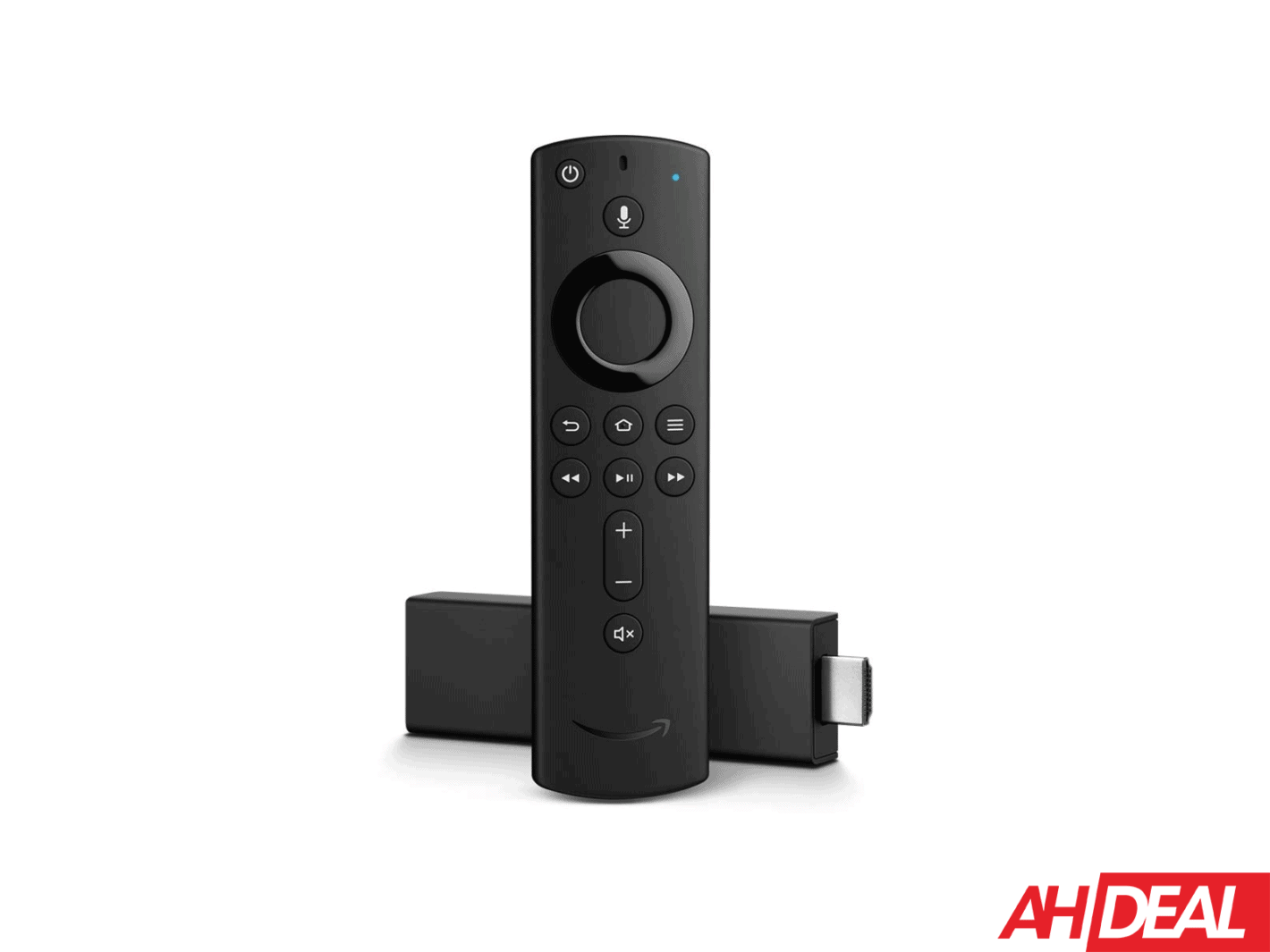 Amazon's latest Fire TV device, the Fire TV Stick 4K has just launched, after being available for pre-order for a couple of weeks, and Amazon is already discounting it. Knocking $10 off of the price when you purchase two of these. That makes these $45 each instead of $50 each. But that is only when you use the promo code TWOPACK at checkout. This makes it a really good way to pick up two Fire TV Stick 4K's for your home, or perhaps use one as a gift this holiday season. Either way, it's a great deal you won't want to miss out on.

The Amazon Fire TV Stick 4K was announced a few weeks ago as a new Fire TV Stick, but this time Amazon decided to upgrade the quality to 4K. Which was definitely needed for a Fire TV Stick, seeing as it was only at 1080p before. Coming in at $50, it makes the Fire TV Stick 4K an absolute steal, especially compared to Roku's new lineup of streaming sticks. The Fire TV Stick 4K still has all of the features you'd expect from Amazon. That includes Alexa being included, so you can ask Alexa to start a show, or ask Alexa a number of other things like how the weather is and so forth. It also has all of the apps you'd expect from a streaming stick in 2018. That includes Netflix, Amazon Prime Video, HBO GO and so much more. Unfortunately, Google's services are not here, and that's due to Amazon and Google feuding over its services on its products. So there's no YouTube or Google Play Movies & TV here, unfortunately.

For $50, this is a great deal, it is going to make it super simple to get your TV into 2018, and making it a smart TV. And the best part is, it won't add some ugly set-top box to your setup, as the stick can stay behind the TV and really be hidden out of the way. If you're one that does watch a lot of Netflix and do want to take advantage of the 4K content that Netflix has, then this is a good option to pick up, especially if you have multiple TVs in your home.

Buy the Amazon Fire TV Stick 4K
Advertisement
Trusted By Millions
Independent, Expert Android News You Can Trust, Since 2010
Publishing More Android Than Anyone Else
32
Today
116
This Week
371
This Month
5115
This Year
106590
All Time
Advertisement