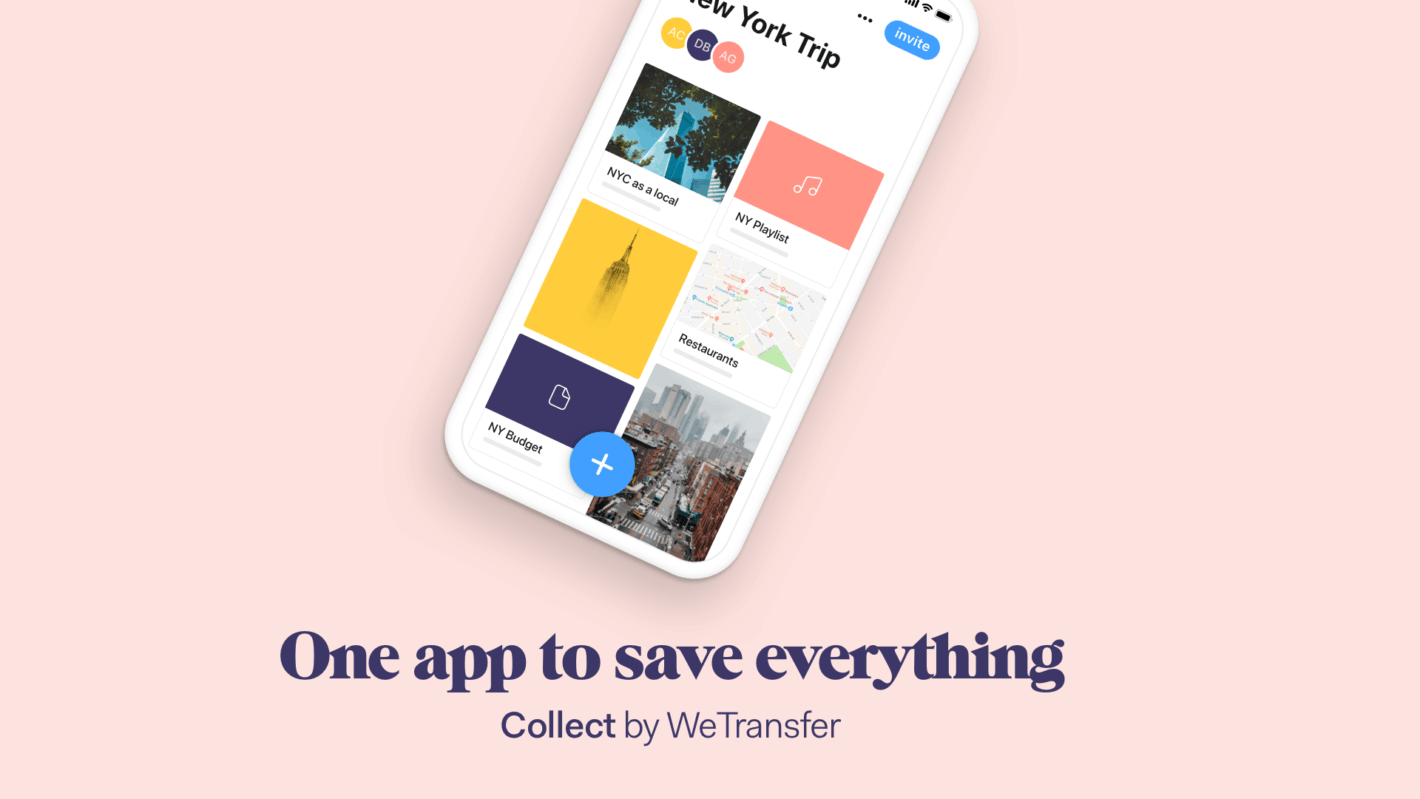 WeTransfer has just announced that it is rebranding its WeTransfer application to ‘Collect by WeTransfer’. Along with that rebranding, the company is also introducing some new features, as the company says that it will allow multiple people to add photos, videos, articles, notes, songs, and links to one unified place. The company also says that users can save any type of media to boards, and all the users that have access to that specific board can edit what is included on it, same goes for sharing and all the other included functions. WeTransfer claims that Collect by WeTransfer is the very “first entirely format-agnostic platform for collecting, organizing, and sharing inspiration and ideas collaboratively”. The company also emphasizes that no signup, login or accounts creation is needed in order to access any of Collect by WeTransfer’s feature, in accordance to the company’s ethos and lean data policy. So, all in all, this is an app which allows you to organize your media, and let other users participate in the process, if you want.

Background: WeTransfer’s mobile boards are not exactly anything new, but since the company launched them, they’ve been improved quite a bit, and this last update is only building on what mobile boards had to offer in the past. To those of you who are interested, mobile boards were introduced a year ago, and the company actually says that WeTransfer’s mobile user base grew 25x in just 12 months since the launch of mobile boards, as it now counts over 4 million monthly users. The company also says that WeTransfer for Web has 42 million monthly users, WeTransfer for Mobile has 4.5 million monthly users, while WePresent (editorial platform) counts 2 million monthly readers. In addition to that, Paper and Paste apps by the company are also used quite a bit, Paper has been downloaded over 25 million times up until now, while Paste is used by over 100,000 creative teams. For those of you who do not know, WeTransfer actually acquired both of these apps back in August, Paper is a sketching application, while Paste is a collaborative presentation application. These are separate apps from Collect by WeTransfer, by the way, and their functionality is not included in the main app by this company. WeTransfer was founded back in 2019 in Amsterdam, and it grew quite a bit since then, as these numbers suggest.

Impact: WeTransfer can be a really useful app for you if you have a number of other people with whom you’d like to share any types of media with. For example, you can create ‘Family’ and ‘Friends’ boards, and add funny images in there, photos from your group vacations, some sort of documents that you need to be in there, and so on. Collect by WeTransfer is also a really nice-looking application which offers clean design, and puts focus on the content itself, it basically goes out of the way to not burden you with heavy design or anything of the sort. If you’d like to try out Collect by WeTransfer, a link has been included down below. 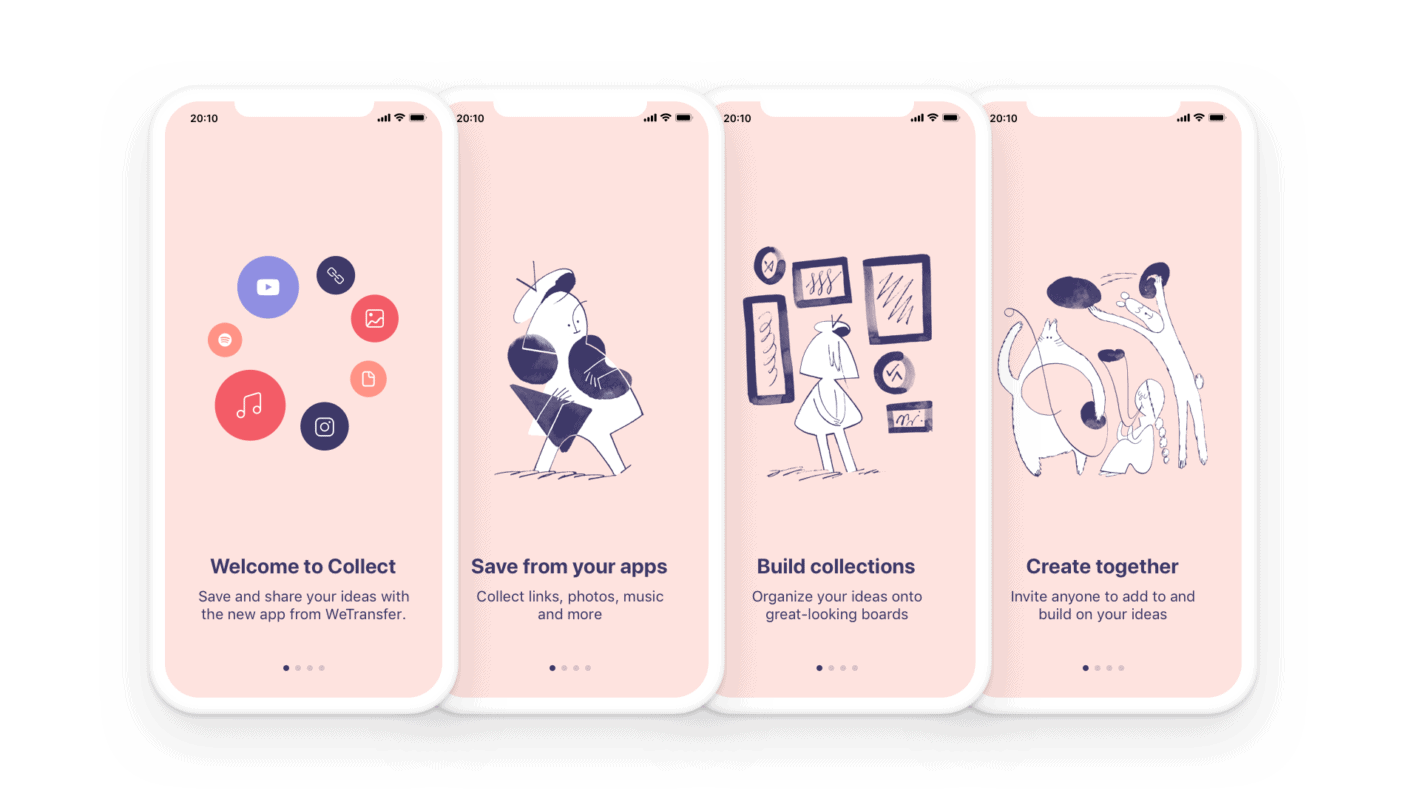 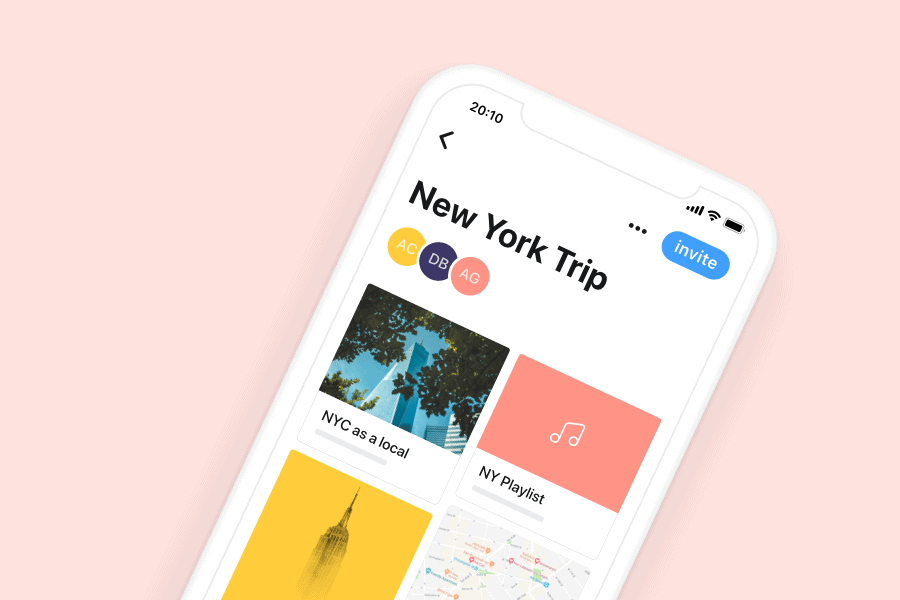 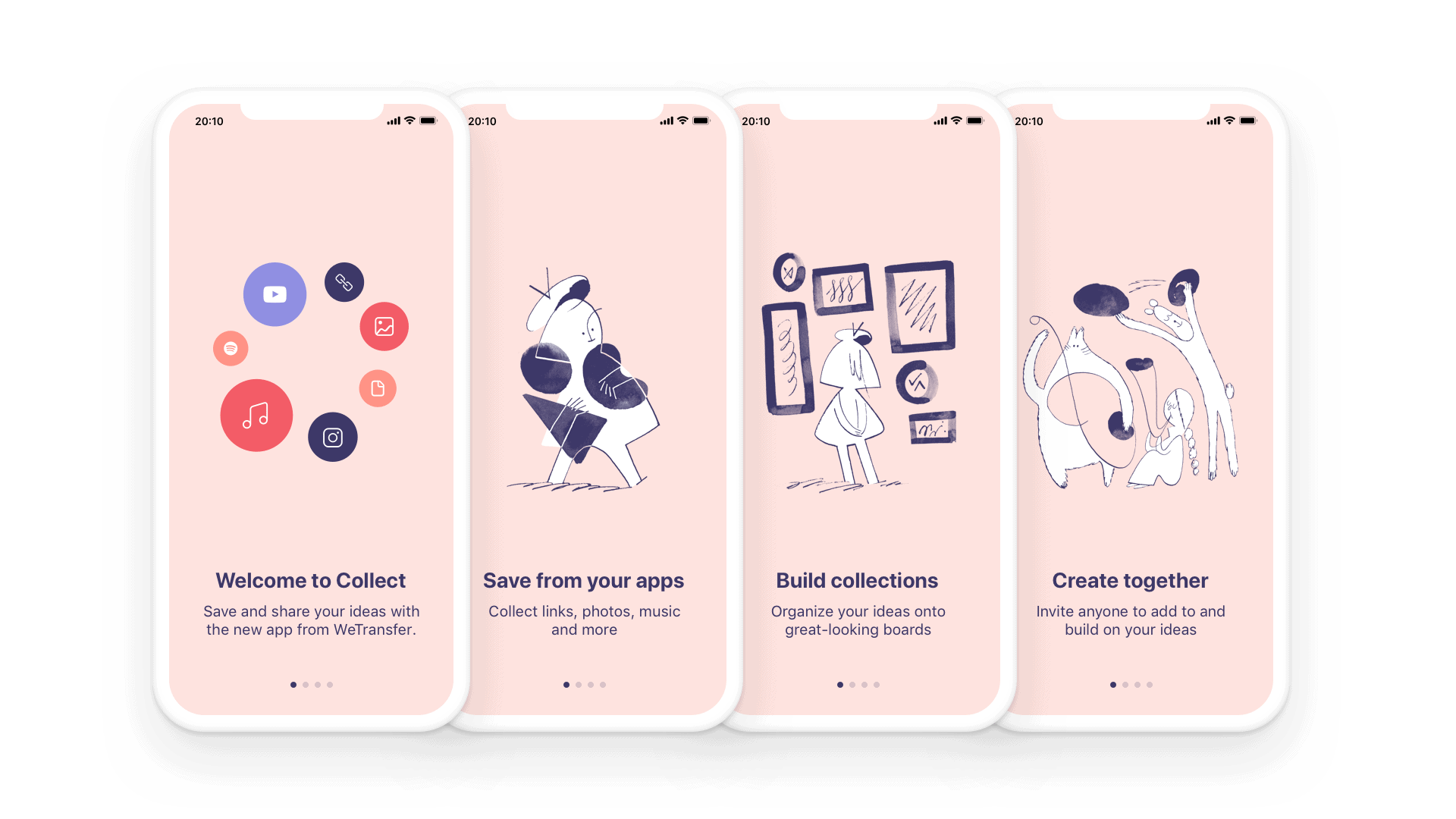