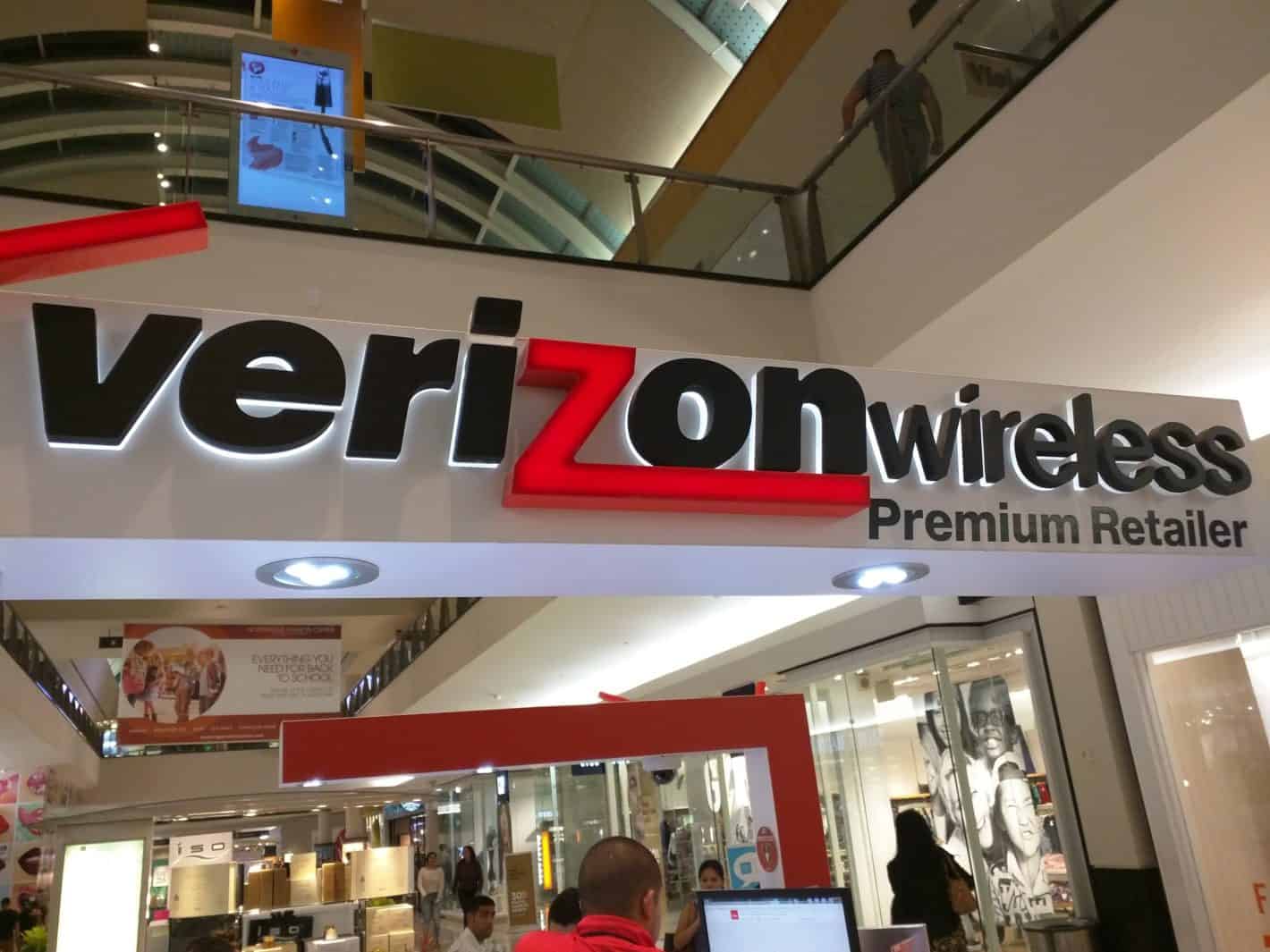 In short: Verizon CEO Hans Vestberg is taking the company through a major top-level restructuring in pursuit of network and corporate improvements, according to unnamed individuals close to the matter, Bloomberg reports. In total, as many as 300 employees in executive positions are said to effectively be "re-interviewing" for their jobs, with Mr. Vestberg working to select a leadership team by the end of 2018. However, the chief executive isn't undertaking the task on his own as Chief Strategy Officer Rima Qureshi, in addition to former CEO and current chairman Lowell McAdam, are also said to be playing an active role in the ongoing re-evaluations. The final team will be responsible for helping to restructure the company under a more cohesive brand, as well as driving network updates across the board on the road to nationwide 5G.

Background: The shake-up will almost inevitably result in more than just employees changing roles, with the sources claiming that at least some executives may not make the cut as the restructuring process runs its course. Bearing that in mind, that doesn't mean that the changes are entirely unexpected either. Beyond its plans to outsource as many as 2,500 IT workers to Infosys Ltd., the company also recently offered buyout packages to more than 25-percent of its staff. That included up to 44,000 employees in management positions and is part of a company-wide plan first implemented by Mr. McAdam to reduce Verizon's costs by up to $10 billion.

Impact: With the latest news, the provider's new chief executive appears set to bring the company's mobile, landline, and data services together under a more streamlined and efficient – albeit smaller – management team. Although an overall reduction in jobs could generate friction between union-represented employees and the company itself, the changes may actually be required if the carrier is going to succeed in rolling out 5G and making other network improvements. Verizon's lead in those areas and its position as the top provider in the US is under serious challenge due to a recent merger between AT&T and Time Warner. Meanwhile, although the deal could ultimately hurt AT&T more, Verizon's problems are only amplified by further merger talks between its other primary competitors, T-Mobile and Sprint.