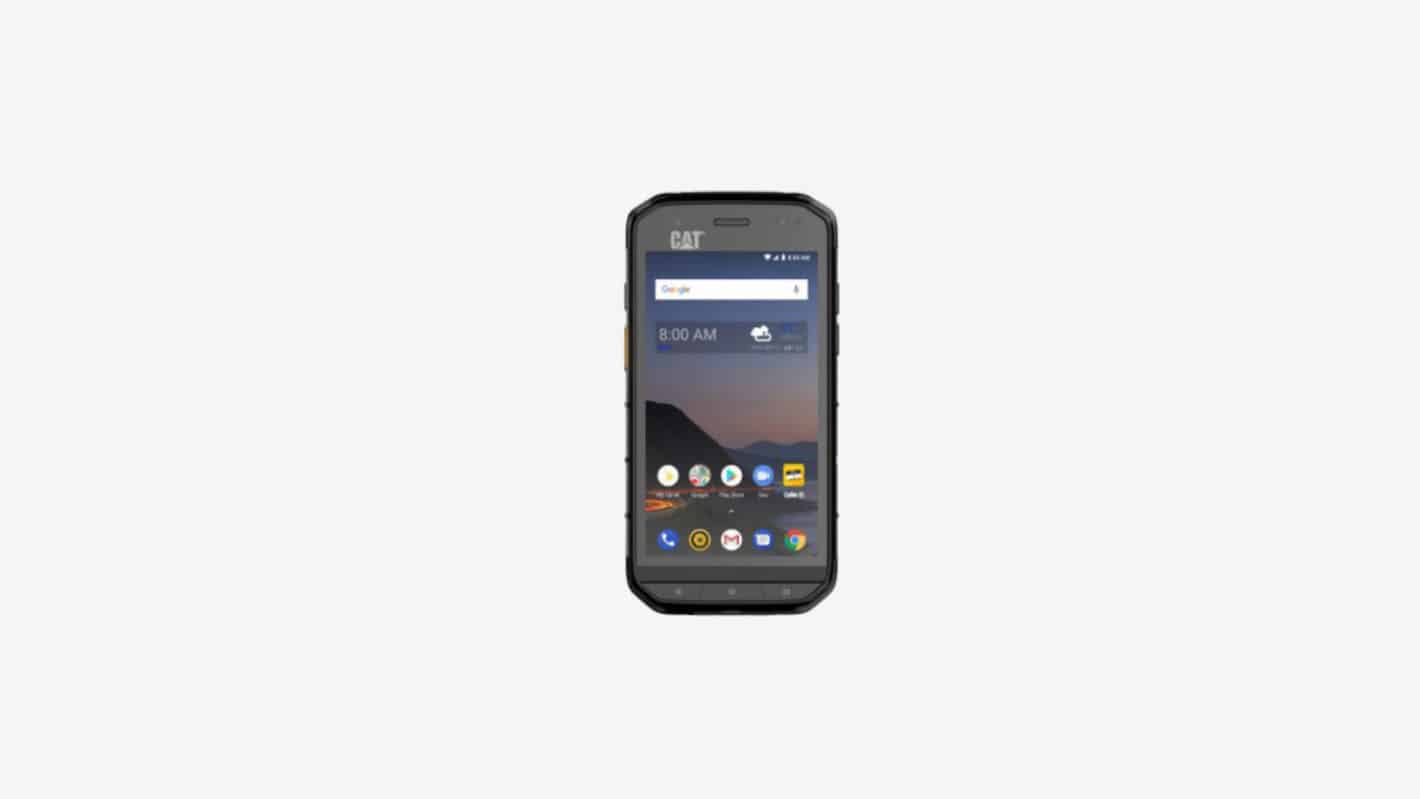 In short: A premature addition to the Android Enterprise Catalogue confirmed the existence of the CAT S48c, a new rugged smartphone from Bullitt's Caterpillar brand. The listing that can be seen below also reveals some basic specs of the device, including a 5-inch screen, 4GB of RAM, and 32GB of flash memory. NFC support is also part of the package, as is a custom implementation of Android 8.1 Oreo, though the handset surprisingly doesn't feature a fingerprint reader, a standard feature of contemporary Android smartphones, as per the same source.

Background: AndroidHeadlines exclusively reported on the existence of the Cat S48c earlier this month after the handset was certified by the United States Federal Communications Commission. While an FCC certificate doesn't confirm stateside availability, it makes it more likely. The same listing revealed the rugged handset will feature a Snapdragon-series chip from Qualcomm, with its name and the rest of its specs revealed by the Android Enterprise Catalogue pointing to the direction of an entry-level silicon from the Snapdragon 400 lineup. The device appears to be a successor to the CAT S41 released around this time last year. Bullitt's previously established pricing schemes suggest the CAT S48c will feature a price tag hovering around the $450/€450 mark. The handset is also expected to feature days-long battery life given its small screen and the fact that its predecessor utilized a 5,000mAh cell.

Impact: Bullitt remains one of the rare few manufacturers that are still catering to the rugged phone segment and may have another winner on its hands this fall with the CAT S48c. As far as higher-end mobile devices with military-grade durability certifications are concerned, the company is unlikely to announce any new products prior to 2019 and Las Vegas-based CES given how it already delivered one such offering this June in the form of the CAT S61.