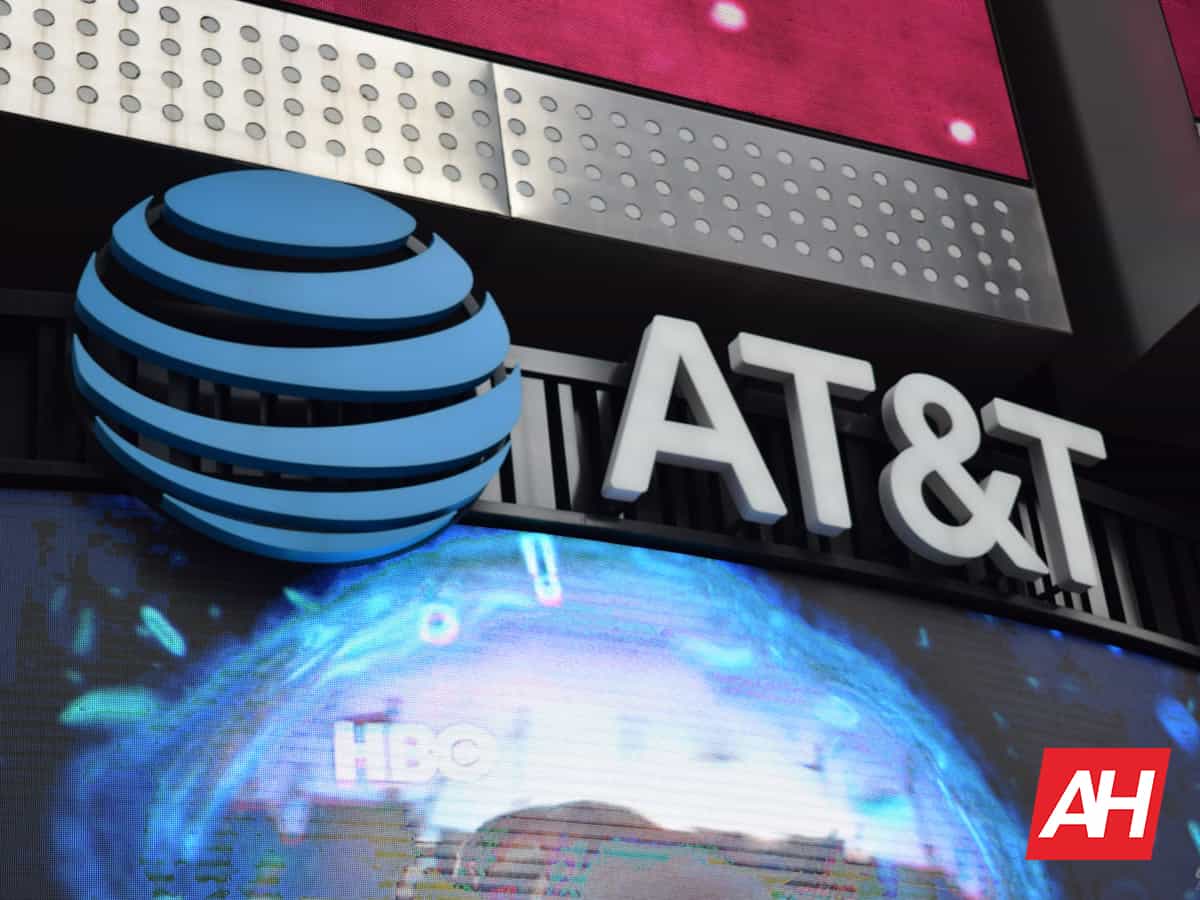 AT&T experienced strong performance in revenue and subscriber additions in the third quarter of 2018, according to the latest earnings report released by the firm.  The carrier's revenue for the quarter went up 15.3-percent to $45.7 billion, while its operating income rose 25.2-percent year-on-year to $7.3 billion. Meanwhile, its net income went up to $4.7 billion. AT&T attributes the notable increases to the strong performance of the company's wireless division, as well as its WarnerMedia and Xandr units.

The service revenue for AT&T's wireless division rose 2.3-percent in the third quarter of 2018. The carrier attributes the gains to the substantial increase in its subscriber base in both the United States and Mexico. Stateside, AT&T 's wireless division saw 3.4 million net additions, and new connected devices and prepaid subscriptions comprise the majority of those. More specifically, the company's wireless division saw around 550,000 net smartphone additions. Around 69,000 of these net smartphone additions are postpaid while some 481,000 are prepaid. However, the churn rate for postpaid subscribers went up from 0.82-percent in the previous quarter to 0.93-percent. AT&T's wireless division also saw gains in Mexico, with the company recording net wireless adds of 907,000 in the third quarter.

On the other hand, WarnerMedia and Xandr arms also performed strongly over the three-month period. WarnerMedia's increase in subscription revenue from both Turner and Home Box Office (HBO) had significant affects, as did its boost in television licensing revenue, and the strong box office performance of several movies. Xandr, the data-driven ad unit of AT&T, reported a 34-percent rise in revenue, and the service provider noted that the acquisition of AppNexus, which offers addressable advertising technology should further boost the unit's performance.

While the company's wireless division and WarnerMedia unit performed strongly in the third quarter, the carrier's wireline services, domestic video, and Vrio units all reported decreases in revenue. Meanwhile, AT&T's capital expenditures for the third quarter was recorded at $5.9 billion, $560 million of which went to the development of FirstNet, the LTE network developed for first responders and public safety agencies.

Background: Within the last few years, AT&T has been aggressively acquiring companies in an effort to diversify its revenue streams, especially in the face of plateauing smartphone sales and reduced opportunities for traditional growth. The acquisition of companies like Time Warner, which was later rebranded into WarnerMedia, and AppNexus allows the carrier to execute its plan of transforming how media works and how people pay for the content they consume. These acquisitions should ultimately result in a reduced reliance on the wireless division for the majority of AT&T's revenues.

However, AT&T still recognizes the importance of a network that delivers sufficient bandwidth for the consumption of its content offerings. The carrier has completed its fiber build, which could benefit not only its wireline customers but also its wireless subscribers since the company's fiber infrastructure can be used to support its deployment of 5G networks. AT&T recently claimed that it will deploy a 5G network in the United States within the next few months, and unlike the 5G network built by its primary competitor Verizon, AT&T's first 5G services will be based on the 5G NR standard.

Impact: The new earnings report shows the evolution of AT&T from a wireline and wireless service provider to an integrated company comprised of communications and content businesses. Moving forward, users and investors should expect carriers to diversify their media and communication offerings to offset the reduced room for customer growth. For example, several carriers recently acquired digital media firms to boost their content portfolios and service providers are already considering to offer fixed wireless internet to homeowners by taking advantage of the increased bandwidth and reduced latency promised by 5G networks.