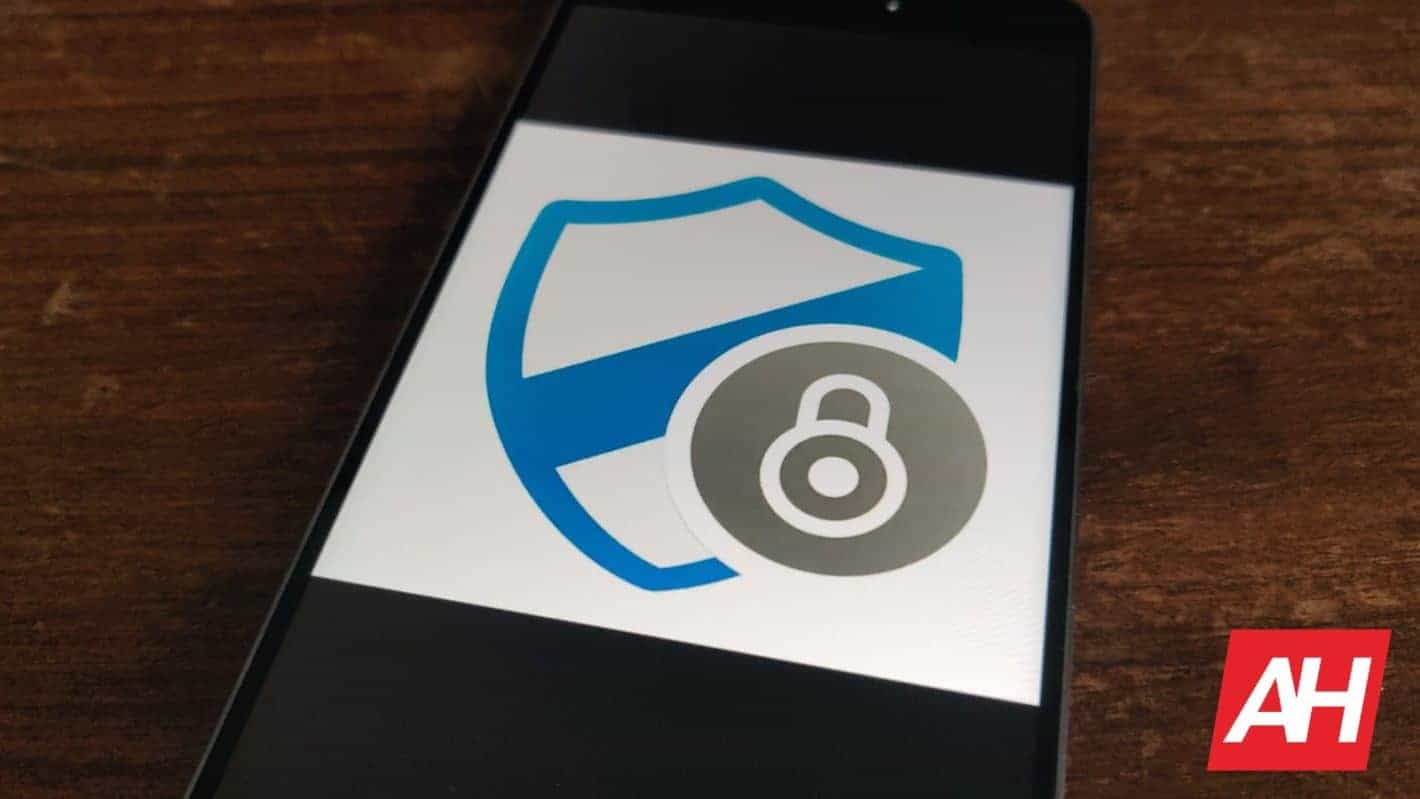 Lookout has just announced that AT&T’s security and privacy application is available on the Google Play Store, while it’s also available for iOS-based devices on the App Store. This application is called “AT&T Mobile Security”, and it’s free to download and use. According to the company, the app “aims to safeguard customer devices against sophisticated mobile threats”. This application will immediately alert customers to various device threats and risks to their personal data and privacy. This application offers features such as Breach Reports, and a Secure Wi-Fi VPN (Virtual Private Network), as Lookout refers to them. Breach Reports provides customers with alerts when a company, app, or service they are following suffers a data breach that could impact a customer in any way. This feature will basically give you an advice as to how to handle the situation. Secure Wi-Fi VPN, on the other hand, is here to protect customer data on public Wi-Fi networks, as it encrypts the connection from the device to the network. Secure Wi-Fi VPN will basically check open, public networks before your device connects to them.

Background: Lookout, as most of you probably already know, is a cybersecurity company which puts high focus on mobile devices. Lookout is actually partnered up with a number of huge tech companies, including AT&T, Deutsche Telekom, and Microsoft, amongst others. The company is headquartered in San Francisco, but has offices all around the world. Interestingly enough, this application has been published long before this announcement came from Lookout, as the app already has over 1 million installs in the Play Store, but unfortunately, the reviews are not that great. The app is currently holding a 3.3-star rating in the Play Store.

Impact: The AT&T Mobile Security app was created with the right goal, but based on reviews, the execution could have been a bit better. Many users actually like the app and it works really well for them, others seem to have issues with Wi-Fi logins, prompts to call AT&T customer service, and so on. There are a number of issues listed on the Play Store. Lookout and AT&T will hopefully resolve such issues in the near future, as some of them have been fixed already, so if you’re interested in checking out this application, you can do that via the link included down below. The app itself comes with a rather clean and functional UI, you probably won’t have any issues using it, and it may end up being quite useful to you if you find yourself connecting to public Wi-Fi often. Chances that you will pick up some sort of malware, spyware or something of the sort is not exactly sky high, but there’s always a chance, so having an app like this active at such times is always a good idea, whether you prefer AT&T’s offering, or some other app out there, as there are quite a few alternatives available in the Play Store. In any case, in addition to the Play Store download link, you can also check out the provided gallery which contains some official images of this application.