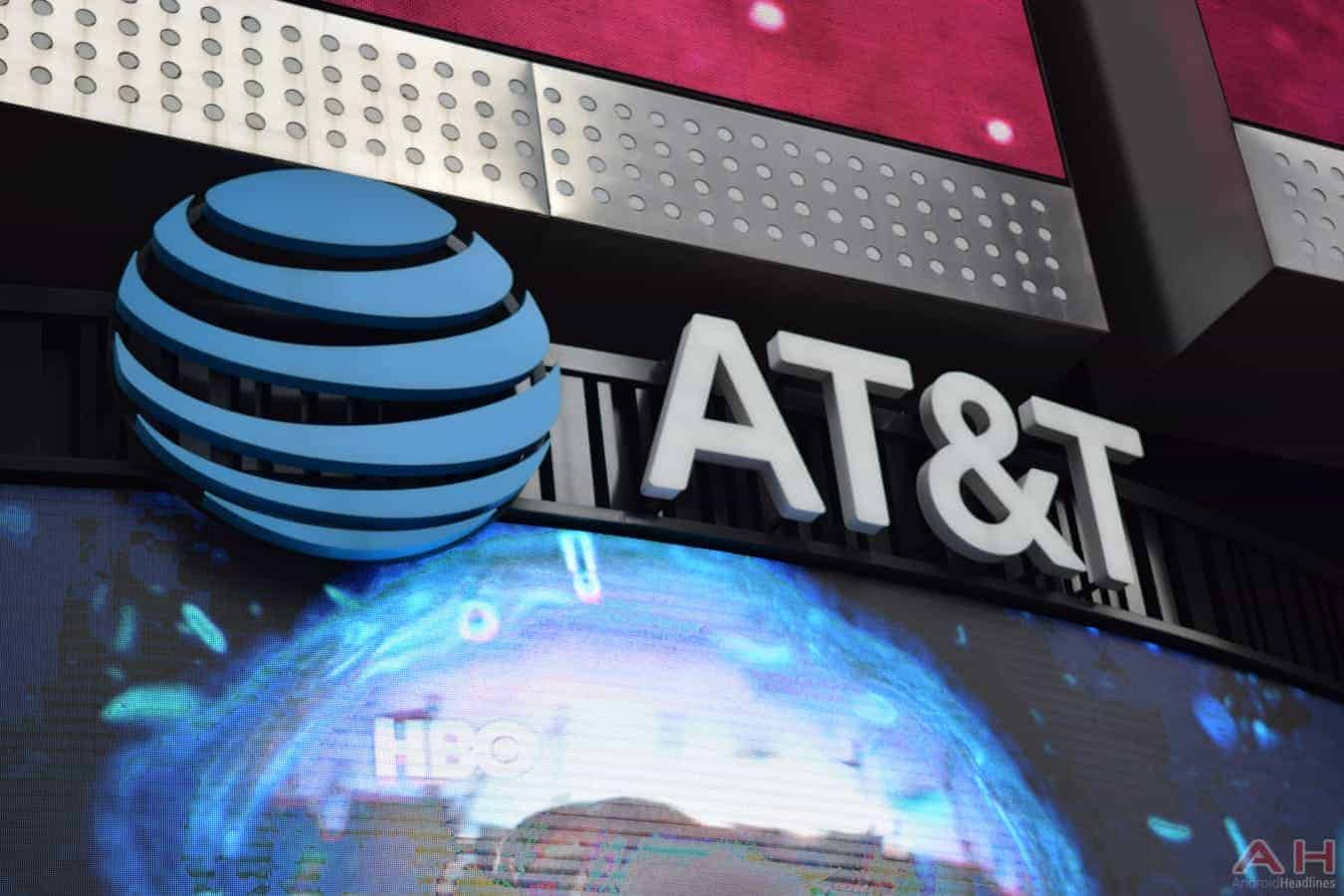 AT&T has reiterated its stance on being the first to market with a standards-based mobile 5G service by confirming it plans to officially launch its 5G solution in the US “in the next few weeks.” Beyond this, AT&T did not provide any additional information on the rollout, including when exactly the official launch announcement will be made. The information on this comes from comments provided by AT&T’s Communication CEO, John Donovan during the company's earnings call which took place earlier today.

As part of the comments, Donovan seemed keen to point out that this will be the first true 5G option due it being a standards-based 5G solution. This is an important distinction as it highlights the difference between the upcoming AT&T announcement and the one previously made by Verizon. Although Verizon’s service is 5G in principle, it was not a 3GPP standards-based implementation. A situation which means Verizon will have to eventually replace its own 5G Technical Forum (“5GTF”)-based option with one that's based on the 3GPP’s 5G standard – something Verizon has already confirmed it will do in due course although that seems unlikely to happen until next year. Another fundamental difference between Verizon and AT&T announcements is Verizon’s solution was based on the home due it to it being a fixed wireless solution that’s reliant on the use of a router, and therefore absent of support for cellular connections. In contrast, today AT&T is talking very firmly about mobile-based 5G.

Background: AT&T has been using the “5G” keyword for quite a long time now. In fact, early last year it was already using the phrase when it announced the launch of its “5G Evolution” solution. However, and in spite of the play on the 5G wording, this merely represented improvements to the carrier’s existing 4G LTE network and was largely more a marketing exercise than anything else. This current announcement couldn't be any further different as unlike 5G Evolution, AT&T is clearly talking about actual 5G which makes it a sentiment of significant importance. In saying this, the latest announcement is not new news as AT&T has previously, and on multiple occasions, made it clear it plans to launch its 5G mobile network before the end of 2018. A point which before being reiterating today, was reiterated only last month by the company’s CEO, Randall Stephenson, following Verizon’s own 5G announcement that came through just days before.

Speaking of which, Verizon, like AT&T has been intent on being the first to market and in a strange turn of events it looks like both will be able to boast those claims going forward. As Verizon did technically announce the launch of its 5G network last month, although with it not being based on the 3GPP’s 5G standard, many, including AT&T do not consider it to be true 5G. So while Verizon will likely continue with the narrative that it was technically first to market with a 5G solution, it’s likely AT&T will run at the same time with the claim it was first to market with the 5G solution – providing there are no major delays in the next few weeks for AT&T, or any of the other carriers do not pop up with their own announcement in the interim. Of the two possibilities, the latter is certainly the less likely to happen as although both T-Mobile and Sprint are currently working on building out their own 5G solutions, neither are expected to make any significant deployment announcements before the turn of the year.

Impact: In the grand scheme of things this is both an industry important milestone and also one that is unlikely to be that important to the end user. As while AT&T does seem committed to sticking to its time-frame and rolling out its 5G network as soon as possible, that does not mean consumers will be able to take advantage of the network when it's live. For one thing, there will be no 5G-enabled smartphones available when AT&T does launch its solution. What’s more, true 5G phones are not expected to come to market until 2019, so there very well likely be a lengthy delay between AT&T launching its solution and users seeing any real-world usage. Then there is the added issue that even though some 5G phones will launch in 2019, it is expected there will be very few coming in the first half of next year, as well as a limited number in general in 2019 which will result in consumers having very little choice when it comes to choosing a 5G phone compared to the choice currently enjoyed when a consumer is shopping for a 4G LTE supported smartphone. Of course, it’s expected that there will be some workarounds during this transitional period and AT&T has previously confirmed it will look to account for this stop-gap by introducing a new puck-like device that can offer some 5G functionality when paired with a compatible smartphone. On this point, however, there is still very little information available on the hotspot-based 5G device AT&T plans to utilize, with Donovan opting to not provide any additional details during today’s earnings call. So it remains to be seen if and when the 5G facilitating device will be available and how much it will cost.

To make matters worse, even when a connection is possible, there still remains the issue of actual availability as this upcoming launch is just that – a launch of the network and not a full nationwide rollout. As a result, those who are within the boundaries of a supported area are likely to be few and far between. For example, as part of today’s announcement Donovan confirmed only twelve cities will see 5G support by the end of this year, and that support won’t be at an all-city level but instead the initial availability will be resigned to just “parts” of those cities. For everyone else, AT&T has not provided details on when a nationwide 5G service will be available, although the company has already made the point, and did so again today, that it plans to continue to expand city-level support throughout 2019.