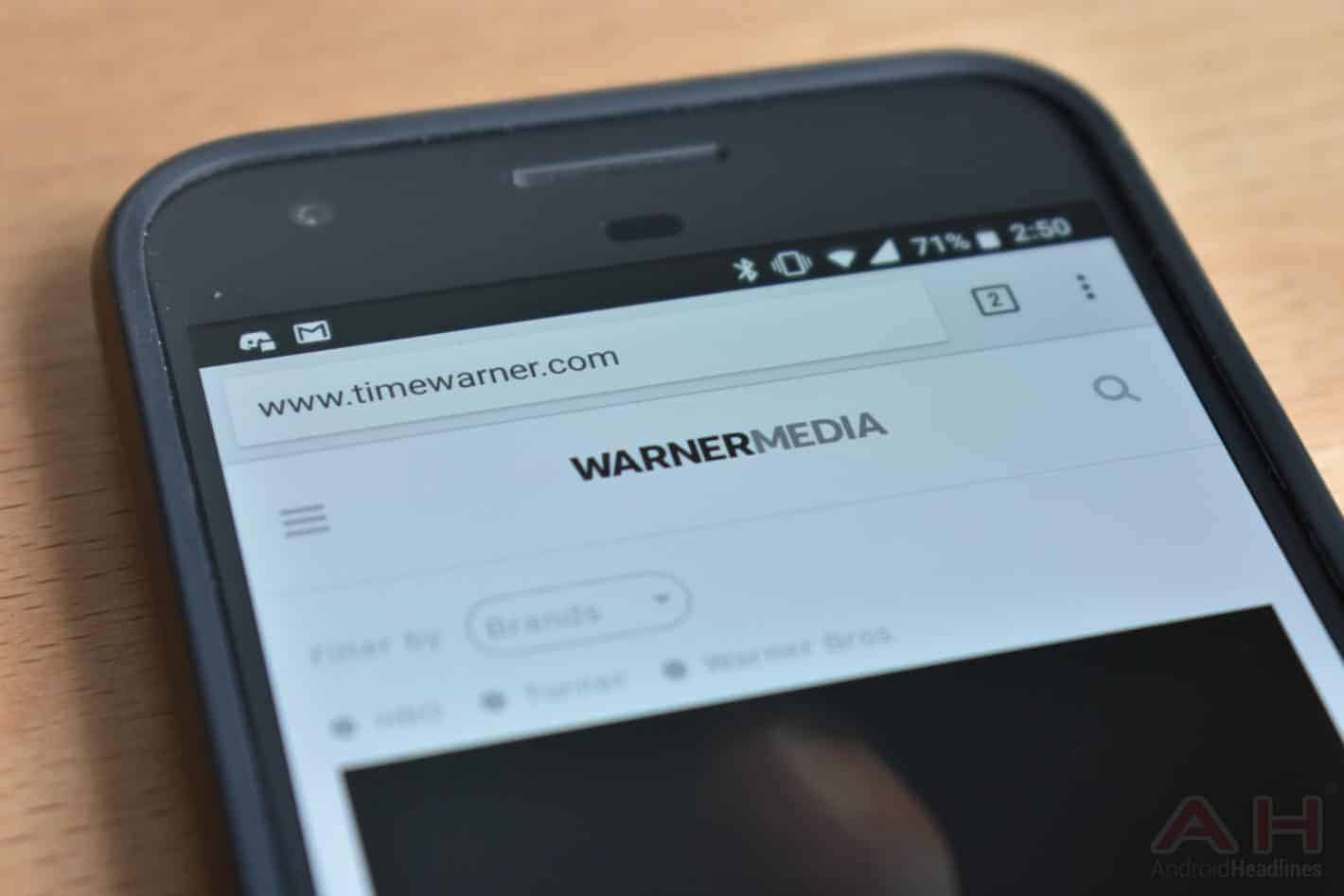 Background: AT&T already has streaming service options available to consumers through its DIRECTV NOW service, and its newer, and more budget-oriented WatchTV service. However, AT&T has today filed with the U.S. Securities and Exchange Commission stating its intention to launch a new “direct-to-consumer streaming service” in the latter part of next year. Again, the filing does not provide any in-depth information regarding the service, how much it will cost, or what it will specifically offer, although it does made clear the service will focus on “offering a new choice for entertainment” based on Warner Media content. As well as stating how the new service will “complement” AT&T’s existing solutions, and that it will arrive as a “compelling product.”

Impact: Although this announcement is effectively detailing a service which won't arrive until this time next year, that in itself argues the intent behind the service and how AT&T is looking to ensure the product is fully developed and highly market-ready when it does arrive, instead of looking to push the product out as soon as possible to capitalize as early as possible in what is already becoming a very crowded market. Marking a more thought-out approach and one that’s similar in nature to how Disney has approached its own streaming service. Ever since AT&T purchased Time Warner there has been speculation on how it will best utilize the assets gained and now it's clear AT&T will look to offer another streaming option which focuses more on the content owned by Warner Media as a single, but complete package, in comparison to DIRECTV NOW or WatchTV which collates different content from different networks and channels – and one that's sold directly to consumers.