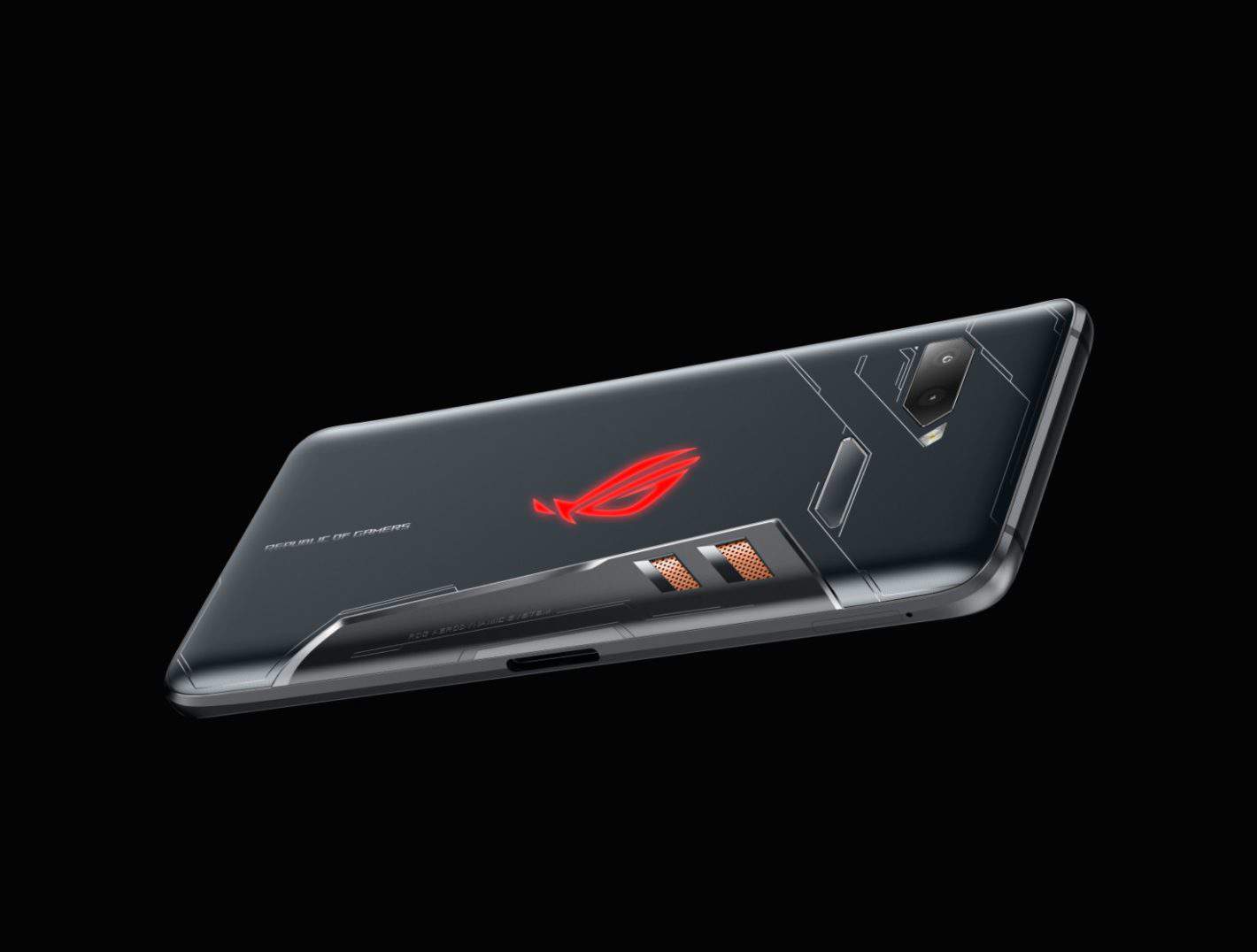 In Short: ASUS has announced that the ROG Phone is now available for pre-order in the US. The phone got announced for the US market, and at the same time, the company announced the pre-order availability of its gaming smartphone. At the same time, ASUS also announced that NRG (esports team) will utilize the ROG Phone exclusively as their performance training devices. Now, those of you who are interested in purchasing the ASUS ROG Phone in the US should know that the device is available for pre-order at the ASUS Store, Amazon, and Microsoft, while its starting price tag is $899. To be more exact, the ASUS ROG Phone with 128GB of internal storage can be purchased for $899, while the 512GB storage variant is priced at $1,099 in the States. The device will ship out your way at the end of October (last week of the month), and the first 50 customers will receive a free ROG Phone Case, if they pre-order the device at Amazon or Microsoft, while the same offer stands for the first 25 customers who pre-order via the ASUS Store. The company also said that it will announce the availability of ROG accessories in the coming weeks. If you’re interested in getting the ROG Phone, an Amazon link has been included down below for a 64GB variant, while a link to ASUS Store has been provided for a 128GB variant, as that variant is not available on Amazon at the moment.

Background: The ASUS ROG Phone was announced way back in June, but it was not available for purchase, until now. This is ASUS’ very first gaming smartphone, and aside from including Qualcomm’s most powerful mobile chip, the device also features an HDR OLED display, wide color gamut, and a 90Hz refresh rate (display). The phone also comes with 8GB of RAM, for better gaming, while its display features a fullHD+ resolution. The ROG Phone is water resistant, and it has three ultrasonic pressure-sensitive zones. The design of this phone is rather interesting as well, as it differs from regular phones out there. This handset also packs in a rather large battery on the inside, a 4,000mAh one, which is necessary for gaming, while stereo speakers are also a part of the package, and some people would argue they’re a necessity in phones like this one as well. Bluetooth 5.0 is included as well, and it will probably come in handy for connection to some of the accessories ROG is planning, though we’ll see.

Impact: A number of companies have introduced their gaming smartphones in 2018, including Xiaomi, Nubia, and Razer, while the ROG Phone seems to be amongst the best out there, at least one paper. The phone may not have the higher-res display, but that goes for a number of other gaming phones, as it improves gameplay, as the device has less pixels to push, way less. The ASUS ROG Phone is definitely not for everyone, but some gamers will surely be interesting, despite the phone’s rather high price tag. If you’re not bothered by the price tag, and would like to get your hands on the ASUS ROG Phone, check out the links provided down below.