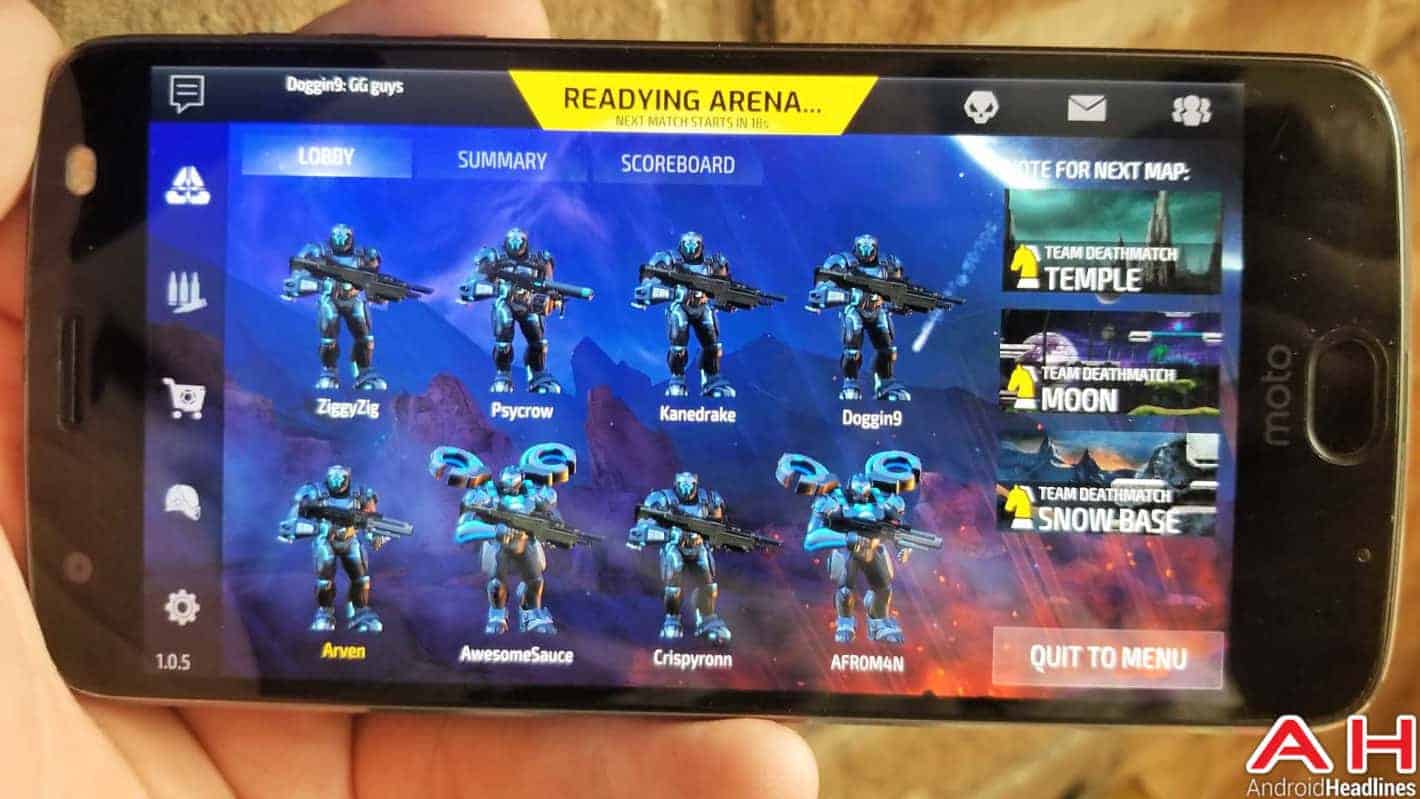 In Short: Imagine blending Starsiege: Tribes with Super Smash Brothers, add in a dash of Scorched Earth for good measure, and you've got high-flying 2D arena shooter Armajet. Get your customizable loadout ready, pick your flight suit and perks, then take to the skies to gun down enemies and rack up points in this chaotic take on the twin-stick shooter genre. The game is currently in early access and available for free, both on Steam and in the Play Store. It's the same game across platforms, and your progress follows you on any system you play on, so long as you log into your account.

Background: You gain or lose valor points for winning and losing matches, and you can use in-game currency or real money to buy both cosmetic and functional goodies to make your flying soldier better suit your play style. As you rise in the ranks and gain more points and currency, you'll be able to access a wider range of different weapon types and perks, including speed boosts, grenade launchers and more. The core gameplay is pretty simple, but things get really chaotic in short order. You'll jet around the arena with the left side of the screen, and aim your weapons with your right, picking up powerups along the way that can turn the tide of battle. This is a fast-paced game, and you can expect to find yourself spending a lot of time waiting to respawn if you overthink or stand still. Graphically, this is a 3D-rendered 2D game, a style known as 2.5D, that shows excellent attention to detail in textures and modeling, along with great effects for things like explosions and gunshots.

Impact: Twin-stick shooters and 3D arena shooters are a dime a dozen in the mobile gaming space, but this rather unique take on the genre blends both in a manner reminiscent to some PC shooters that use the keyboard for movement and the mouse for aiming in a 2D environment. If you're into fast-paced and visceral shooting games where you have to think fast and attack faster, this one is definitely for you. Fans of more traditional shooters like Dead Trigger and N.O.V.A. may also find a lot to love here, if they give it a chance.