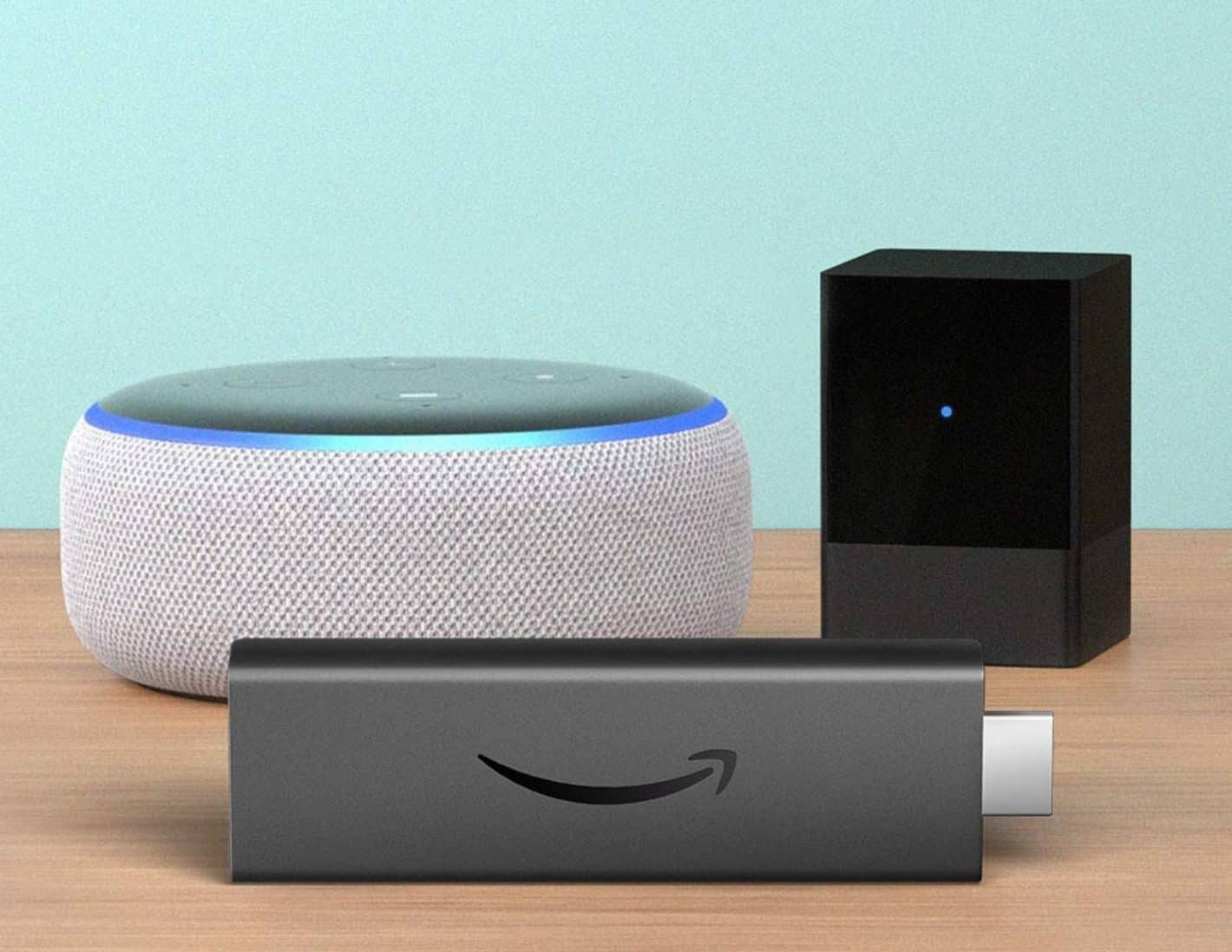 Amazon is looking to get more people to switch over to its Fire TV platform. Specifically it's Fire TV 4K platform. It is back offering up to $35 in credit when you trade in your existing streaming device. This includes Apple TV, Chromecast and Roku TV. This time around, you will get the same amount, no matter what you trade-in, whether that's the $35 Chromecast or a $100 Roku device.  That $35 is only going to be used towards purchasing a new Fire TV device. And it is only including the 4K models – that includes the Fire TV Stick 4K, Fire TV and Fire TV Cube.

The list of devices that Amazon will accept as trade-in include the Apple TV and Apple TV 4K for Apple. For Chromecast, its the first and second generation and the Chromecast Ultra (it is not yet accepting the Chromecast third generation, but that just launched last week, so expected). When it comes to Roku, there are a ton of models it is accepting. Including the Roku Express, Roku Streaming Stick, Roku Premiere, Roku Premiere+, and Roku Ultra. It is also accepting a few others there, but those are the big names.

The way this works is, you will get a $2.99 gift card for your trade-in. It's the same amount for all Apple TV, Chromecast and Roku devices. Once the device is received by Amazon, your account will be credited for a discounted Fire TV Stick 4K or Fire TV Cube. The Fire TV Stick 4K will be $29.99 and the Fire TV Cube will be $84.99, and that is in addition to the $2.99 gift card from Amazon. This is actually a really good deal if you have a Chromecast which you likely paid $35 or less, and want to get a Fire TV device. The process is simple, decide which device you want to trade in, then you will get a shipping label to send the device to Amazon. After that it's just a waiting game until you get your credit from Amazon. It's a really good way to pick up the new Fire TV Cube, which does have hands-free Alexa built-in, which is great.

These Fire TV devices are also eligible for Amazon Prime's free shipping, of course. Which includes free two-day shipping, and pretty cheap (usually $3.99) next-day shipping if you need it extra fast. However, if you are in one of the select areas that has Prime Now, this is also available and you can get it within a couple of hours, if you are in desperate need. If you are not an Amazon Prime member yet, you can sign up for a free trial of Amazon Prime. You'll get 30 days free (if you're a student, you get 6 months), and then it's $119/year (or $59/year for students). Prime members do get a whole lot more than just free shipping though, so be sure to check out the full benefits. That includes Amazon Prime Video, Twitch Prime, and even some benefits at Whole Foods.

Amazon Fire TV Trade-In
Advertisement
Trusted By Millions
Independent, Expert Android News You Can Trust, Since 2010
Publishing More Android Than Anyone Else
7
Today
126
This Week
381
This Month
5125
This Year
106600
All Time
Advertisement