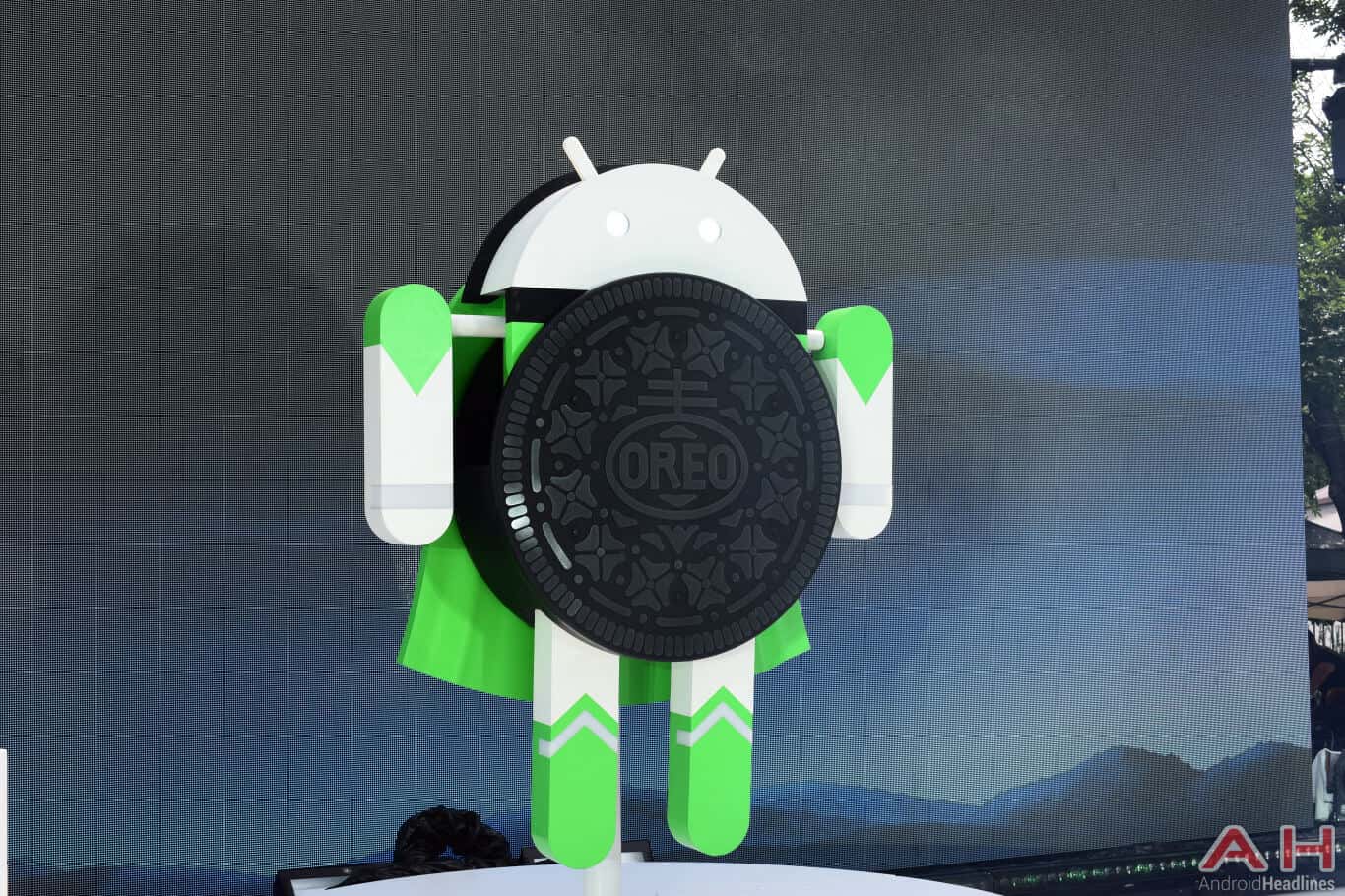 In short: Google has just released the latest Android OS distribution numbers – which were taken during a seven-day period ending on September 28. Android 8.0 and 8.1 Oreo now combine for about 19.2-percent of the market share. Android Nougat has about 29.3-percent of the market, with Marshmallow taking 21.6-percent. Android Lollipop still has a pretty sizable chunk of the market at 18.3-percent. Android Nougat is now the most popular version of Android being used, and it is over two years old right now. It's surprising to still see almost three percent being on Jelly Bean, however.

Background: Google releases these numbers every month, as a way to show developers how many Android users are on each version of Android – more importantly, each API level. This allows developers to figure out if they need to keep supporting older versions of Android, or if they can drop support for older versions like Gingerbread and Ice Cream Sandwich. This also shows how fragmented the world of Android is right now. Considering the latest version of Android is not even listed or registered on this distribution report from Google.

Impact: This shows that there is still a pretty big number of Android users using a version of Android that is at least two years old. That's still a big issue for Google, and definitely one of the bigger issues, especially since those older versions of Android are also very susceptible to exploits. Of course, these numbers also look like this because manufacturers only promise about two years of updates, and many people keep their smartphones much longer than two years these days. On top of that, there are a ton of "cheap" smartphones that do not ship with the latest version of Android and those typically never get updates, or get them well behind any other smartphone from the same company. 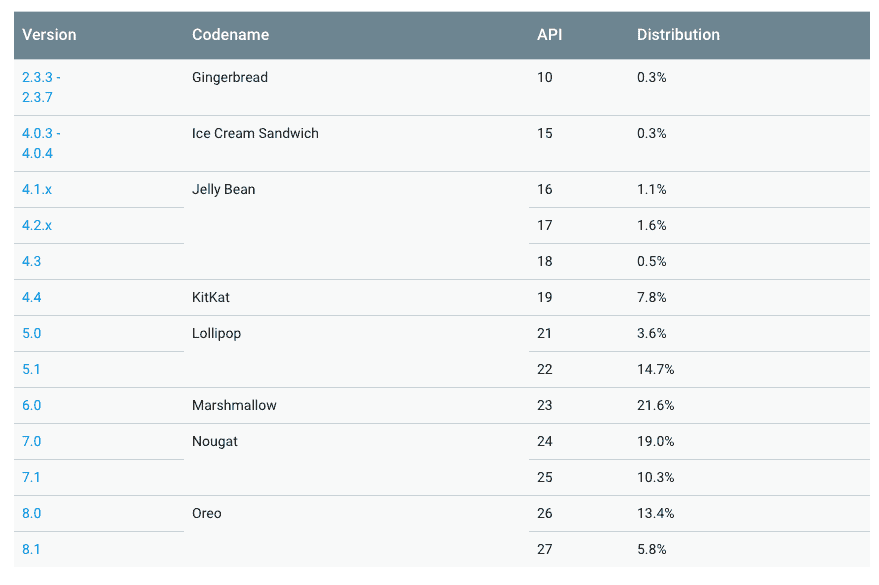