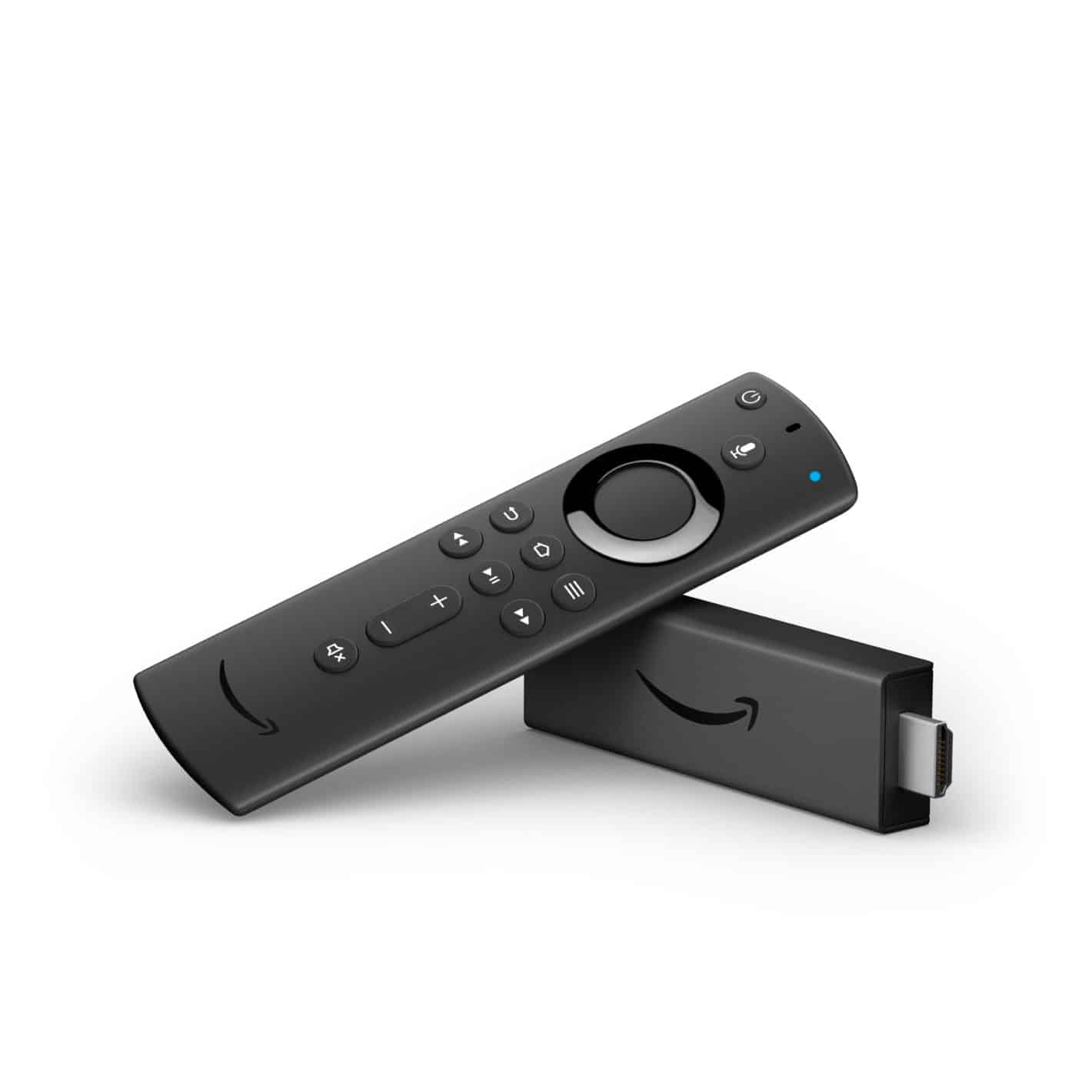 Amazon announced its latest Fire TV product earlier this month, in the Fire TV Stick 4K. That product is now available – after nearly three weeks of pre-orders. So if you are looking for a new Fire TV Stick, now is the time to pick one up. Amazon isn’t replacing its existing Fire TV Stick either, that one is still available for $39.99, with the 4K model costing $10 more at $49.99. That makes it a great deal for most people, and it means that the Fire TV Stick 4K is going to be a more popular model than the regular Fire TV Stick, as you might expect.

For $49.99, you are getting a whole lot here, in the Fire TV Stick 4K. It is largely the same as the regular Fire TV Stick, but it has some upgraded internals – due to it boasting 4K content. It has a new WiFi antenna design, and this is optimized for 4K streaming. The reason for this is the fact that 4K content is larger than 1080p or 720p content, so having better WiFi connectivity is essential, that way the Fire TV Stick 4K isn’t continually buffering whenever you are watching something on TV. Of course, it also has some more storage built-in, as that is also needed for the larger apps that support 4K content now. Alexa is included in the Fire TV Stick 4K, allowing you to start movies and TV shows using your voice and the Alexa Voice Remote. You can also have Alexa control your lights and other smart home products. Amazon also made some changes to the remote this time around, with power and mute buttons also included. So you can control the Fire TV Stick, the TV, soundbar and receiver all with one remote.

Background: The Fire TV Stick was originally announced a few years ago by Amazon, and the reason behind launching this product was to compete with Google’s Chromecast, but also offer a cheap way to get more users using the platform. This is similar to what Amazon has done with Kindle and the Echo lineups in recent years. Now that Roku and Google both have more inexpensive options that do 4K, Amazon needed to answer back. Sure it has the Fire TV 4K at $69.99, but it’s a pendant that hangs from your TV, and it’s a form-factor that not many people are fond of. With the new Fire TV Stick 4K, it plugs right into your TV and it’s out of the way, so you don’t even need to see it anymore, which is a really cool feature to have.

Fire TV wasn’t always a big platform for Amazon. When it first started out a few years ago, many content providers were not interested in creating apps for Fire TV. But luckily, Fire TV is based on Android, so it was able to port over many Android apps to Fire TV without much of an issue, especially since it was the same platform as its Fire tablets. That worked for a couple of years until Amazon gained a pretty large chunk of the market – it’s now number two behind Roku, in the streaming TV market. Now, providers are launching with Amazon Fire TV support. For example, when DIRECTV NOW launched a couple of years ago, it launched on Fire TV and Apple TV, and that was it. It later came to Roku, but it has yet to come to Android TV (fully, it is available on some LeEco TVs though). Which just shows how far Amazon has come with its Fire TV platform in a few short years. Now with it offering even more options for streaming boxes and sticks, it is likely to pick up even more market share. Though, right now it is still competing pretty heavily with Roku, who released new streaming sticks also with 4K support at the same price point.

Impact: Amazon’s new Fire TV Stick 4K is going to be a big seller for Amazon, especially with the holidays right around the corner. It is very likely that it will be discounted during Black Friday and throughout the holiday season. As that is part of Amazon’s plan, discount its hardware and get people using its software and buying more products from its website. Which the Fire TV Stick 4K does perfectly well at, right now. At $49.99, it is pretty low as is, and for many people looking for a 4K streamer, this is a really good option. Especially since it does already support many of the top content providers. On the Fire TV Stick 4K, you are going to have access to Netflix, Hulu, DIRECTV NOW, Sling TV, PlayStation Vue, CBS All Access, Amazon Prime Video, SHOWTIME ANYWHERE, HBO GO/NOW, and so much more. So that all of your favorite movies and TV shows will be available on your TV.

Despite its size, the Fire TV Stick 4K still puts out a really incredible looking image. It’s a 4K image, as we know already. But it also supports HDR10 and Dolby Vision. That is going to make that 4K image look even better, especially when it comes to dynamic range. Now, to take advantage of those technologies, both your TV and the content you are watching need to support it. For instance, Netflix does have a ton of content that has Dolby Vision and HDR10 support. But your TV is also going to need to support it. Now it may sound like it’s something that doesn’t make a huge difference, but it really does, especially if you watch it side-by-side without HDR10 and Dolby Vision, and in just plain old 4K, it does make a huge difference. The Amazon Fire TV Stick 4K is hands-down, going to offer you the best picture quality and app selection of any streaming stick that is under $50. Not even Google has a streaming stick under $50 that supports 4K. You can pick up Amazon’s new Fire TV Stick 4K from the link below. It is priced at $49.99 right now, and you can save $10 when you purchase two, by using the promo code TWOPACK at checkout.