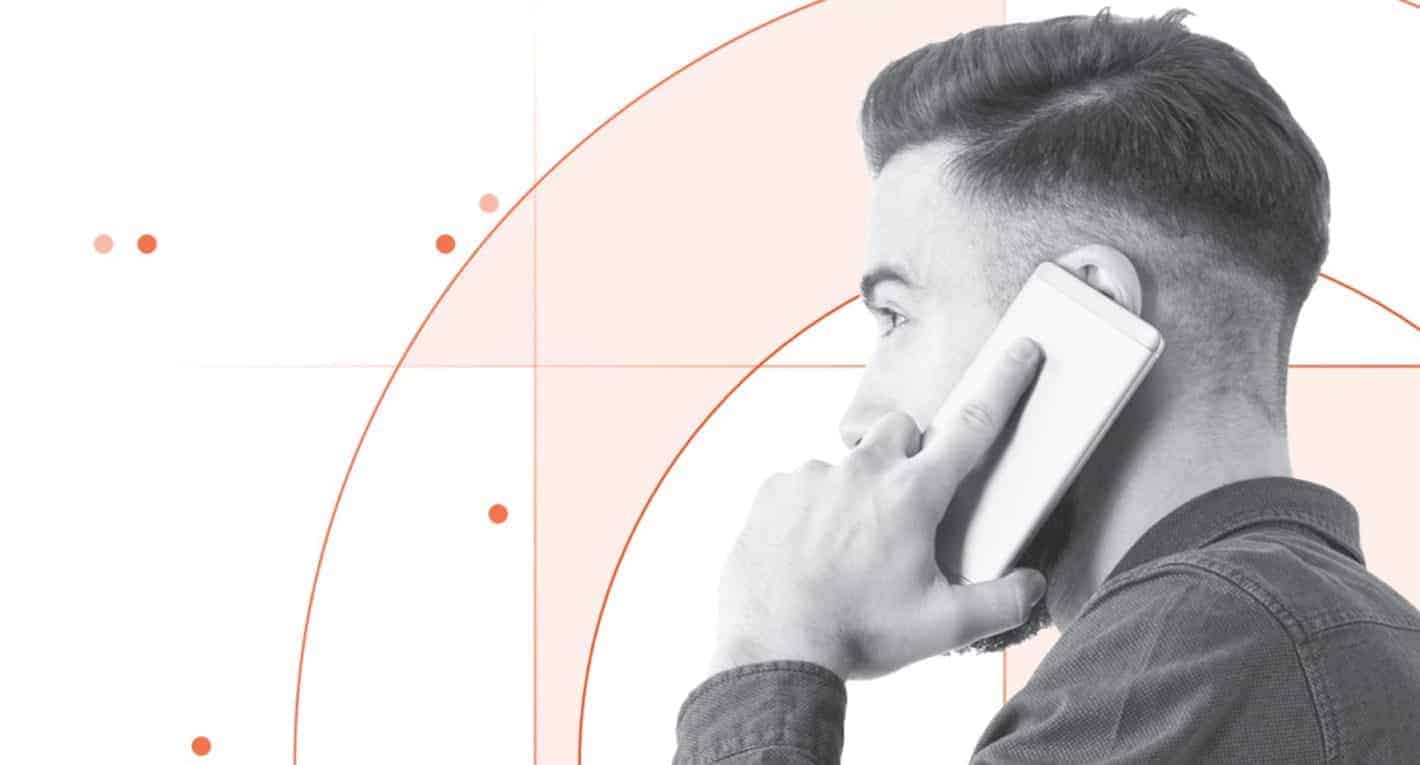 In short: Voice fraud surged 350-percent over the last four years, according to a new study from call center software provider Pindrop. The rising number of significant data breaches and advancements in voice technologies have been labeled as one of the leading factors contributing to the concerning trend, with solutions such as artificial intelligence assistant being among the main reasons why fraudsters are now better-equipped than ever to exploit unsuspecting victims. Insurance, banking, and retail segments have been named as the three most concerning industries in regards to year-over-year increases in fraud occurrences.

Background: Last year, one in every 638 calls conducted over any voice channel was fraudulent, the alarming report reveals. According to the Identity Theft Resource Center, the number of “significant breaches” affecting American businesses surpassed 1,300 in 2017, leaving a massive volume of contact details available for purchase on the black market, which provided fraudsters with many more resources for conducting their illegal activities. As is the case with hacking, fraud is evolving alongside security measures designed to combat it and is also benefitting from technological advancements such as artificial intelligence and has been for a while now, the report indicates. Synthetic voice solutions such as Google Duplex have the potential to bring consumer-grade AI to an entirely new level but could also end up being exploited by fraudsters, which is what is already happening with chatbots.

Impact: Voice fraud is already a significant global issue and is about to become more prevalent, particularly in the banking, insurance, and retail segments. The newly observed trends don’t necessarily mean that fraudsters are outpacing security mechanisms in terms of innovation but simply that they’re becoming more numerous, whereas the bad human judgment factor is just as prominent as it has always been. “The proliferation of voice technologies will continue to put consumers’ security and identity at risk” as fraudsters discover even more methods of spoofing authentication mechanisms, concluded Vijay Balasubramaniyan, Pindrop co-founder and Chief Executive Officer.