In short: Chinese electronics manufacturer Vivo is already doing trial production runs of 5G Android smartphones, having opted to use its recently launched APEX as the template for the experimental devices. The company is extremely confident in its 5G commercialization work, as suggested by the fact that it publicly detailed a large part of the thereof earlier this week, whereas most of its rivals remain vague about how they communicate their own inroads in the segment.

Background: Earlier this summer, Qualcomm officially confirmed the successor to the Snapdragon 845 will offer Snapdragon X50 integration as an optional feature, allowing manufacturers willing to invest extra to offer 5G-ready phones as early as first quarter of 2019. The chipmaker has been sampling its upcoming silicon for several months now, with Vivo confirming it’s one of the partners that have been experimenting with the module. The company already has working prototypes of 5G handsets based on the NEX lineup, one of which is depicted below. To date, all antenna designs, preliminary architecture planning, signaling tests, and three-dimensional placement stacking has been completed by the Chinese firm, with further network testing currently taking place. The latest prototypes use the 3GPP’s Release 15 specification completed late last year, with that particular standard being of the non-standalone variety, meaning that it still relies on 4G LTE cell sites — albeit heavily modified — to deliver 5G connectivity.

The impact: Much like Huawei reached the title of one of industry innovation leaders in recent years, Vivo is now trying to follow suit by being on the forefront of 5G adoption. The company’s work in the field will allow it to release 5G-ready handsets by mid-2019, at which point most consumers in the world still won’t have access to 5G coverage. Regardless, Vivo should be ready to capitalize on the technology once it becomes more widely available, i.e. allow its customers to take advantage of it. Its ongoing 5G R&D efforts are also a blow to MediaTek as they’re entirely reliant on Qualcomm-made chips, with the partnership between the two companies continuing to strengthen on an almost daily basis. 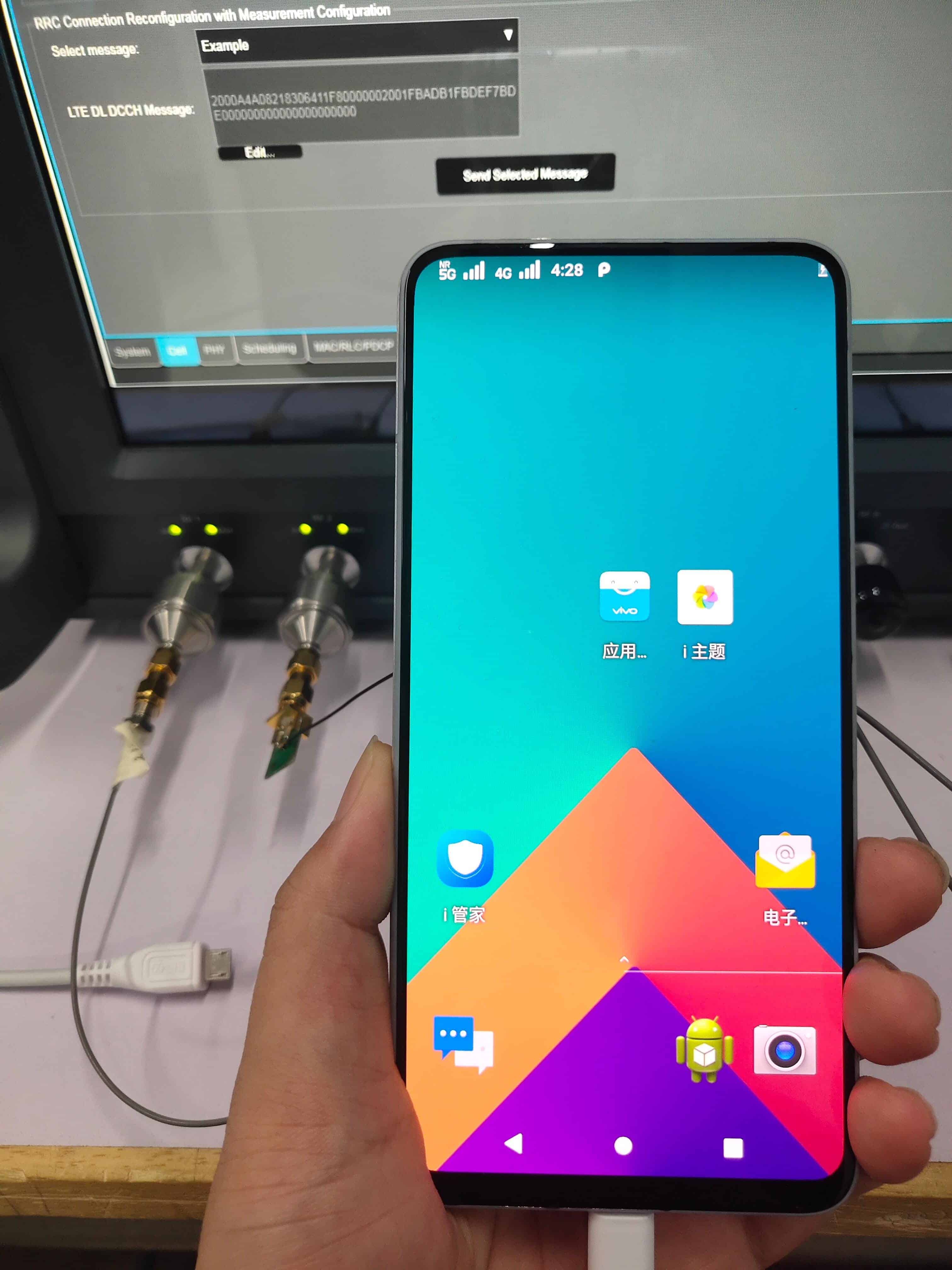