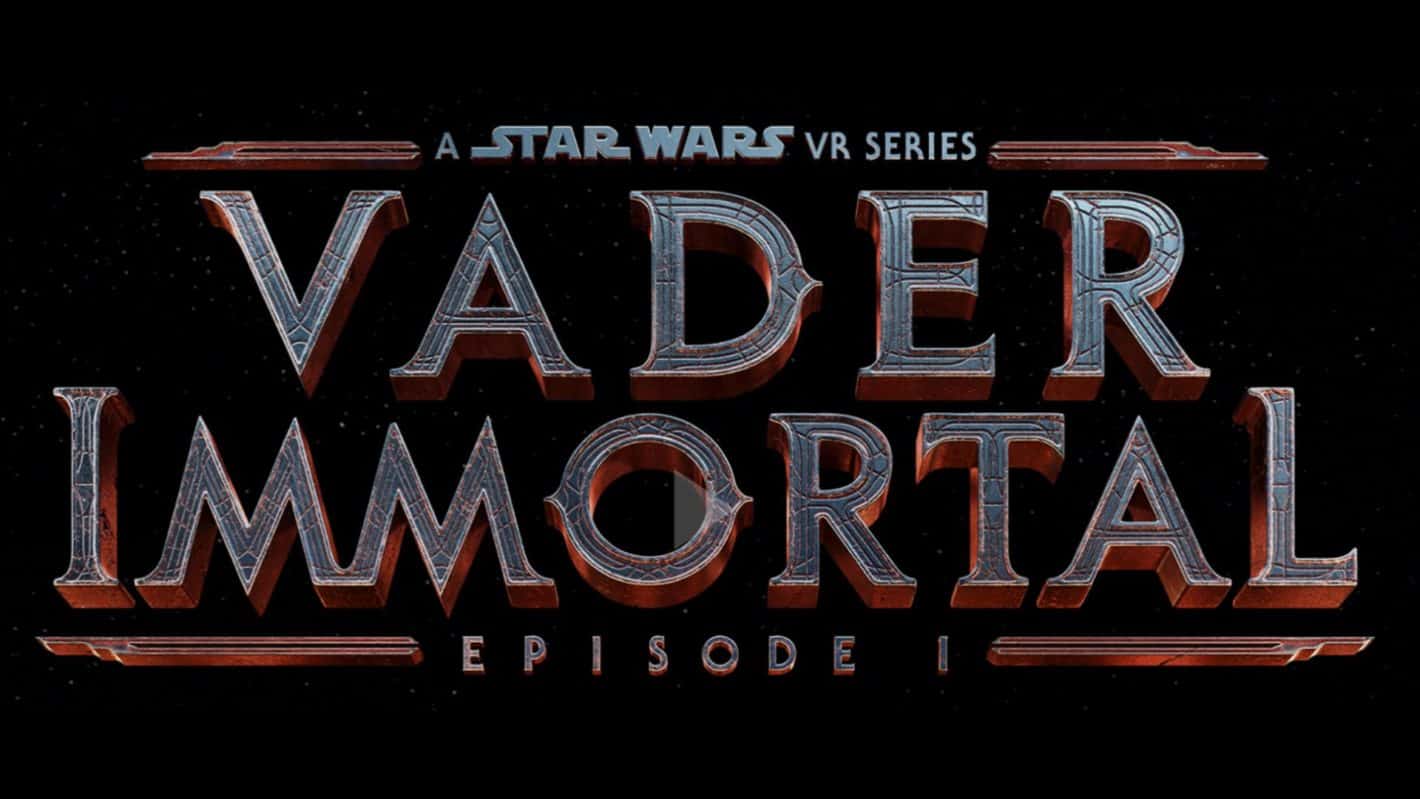 Update: Oculus reached out to inform us that this is a VR story series and not a game. We have updated the post accordingly.

In short: A brand new Star Wars VR series titled Vader Immortal has now been announced by Lucasfilm’s ILMxLAB in conjunction with this year’s Oculus Connect 5 developers conference. No pricing information has been made available but the story series is set to launch at some point in 2019 for Oculus’s new Quest VR standalone headset. Similarly, the company hasn’t revealed much by way of details about the VR story series. The trailer itself is vague but seems to suggest that players will be placed in the shoes of a character serving Darth Vader in some capacity and the story series will span three total episodes. Aside from that, the only real detail of note is that well-known Writer and Executive Producer David S. Goyer – of Call of Duty and Star Wars: Secrets of the Empire fame – is said to have taken part in development.

Background: This latest new announcement follows on today’s launch of the Oculus Quest at the same developer event, running through September 27. Although no precise launch date has been provided for Vader Immortal, the new hardware it’s intended for will launch at some point in the spring of next year for $399. That will also feature 6D0F for headset tracking and Oculus’s wand-shaped Touch controllers. That should allow users a much deeper sense of immersion with this particular title and much more granular control over their lightsaber and exploratory actions, which the developers say will be included in this series. The two 1,600 x 1,400 displays in the headset will be helpful in that regard as well.

Impact: Star Wars titles have been a mainstay for both VR and mobile gaming, with nearly every platform finding some way to cash in on that popularity in one way or another. So it isn’t altogether surprising that ILMxLAB would choose to launch a brand new series for the latest hardware to be announced and the story series will likely help generate a respectable number of sales once it launches. Meanwhile, there’s currently no word as to whether or not this title will eventually make its way to other VR platforms but it does at least begin to show the direction Oculus plans to go with regard to content for its new headset.