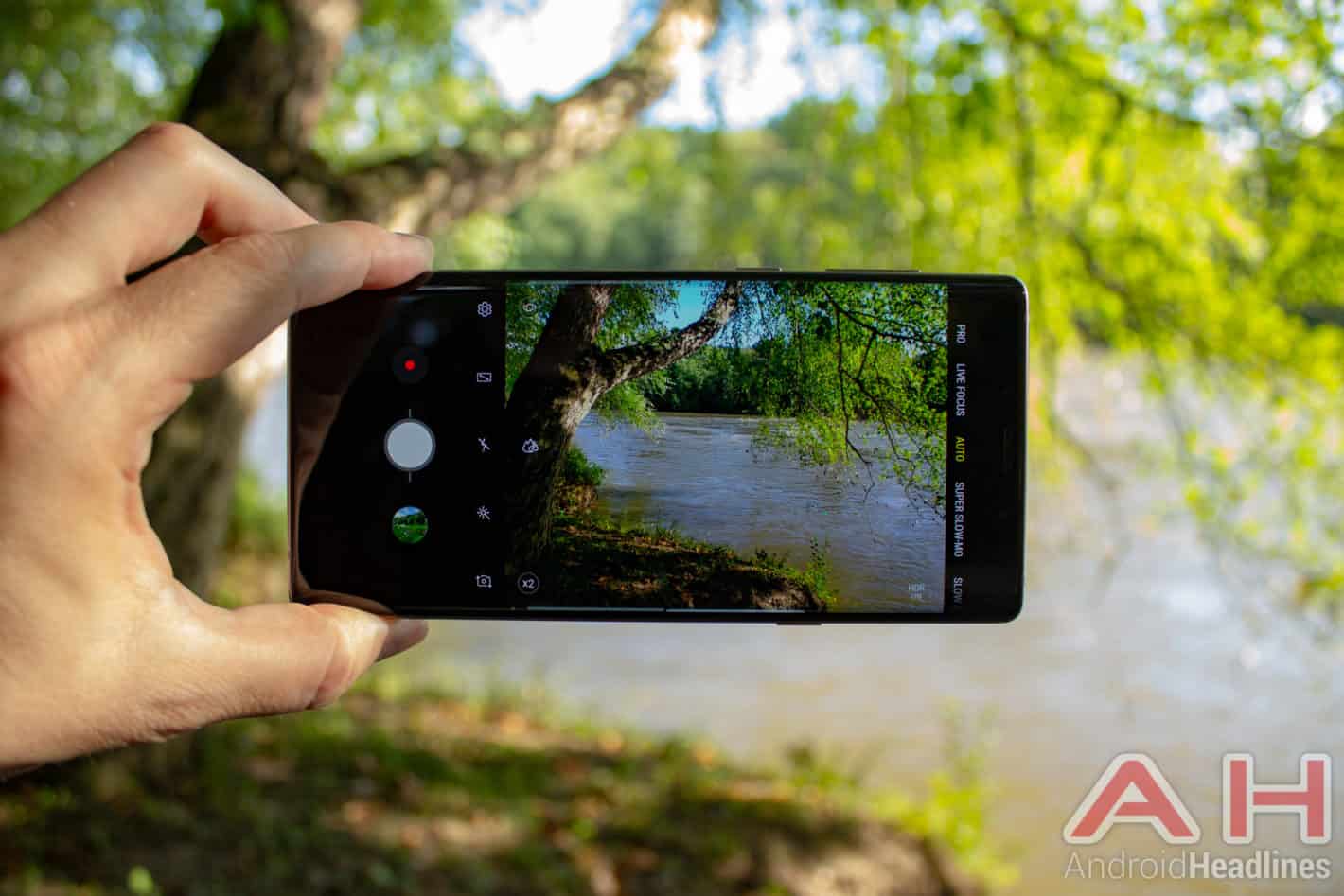 In short: Users of the Samsung Galaxy Note 9 are taking to Samsung's forums to report issues with the camera. Users are reporting that the camera will become unresponsive for about five to ten seconds a time when taking photos, and the issues becomes even worse when doing video. Some users believe that the issue is due to Smart Stay, but that has been tested and it appears to not be the issue. This isn't happening for everyone, but just some users, we have experienced it on our Verizon-branded unit here, though it doesn't happen every time.

Background: Samsung's skin that lays over-top of Android (now referred to as "Samsung Experience") has had issues with lag and becoming unresponsive in the past, but it never really affected the camera. Now it is affecting the camera, and unfortunately that means that many people are going to miss capturing the shot that they want to grab with their Galaxy Note 9. This is something that Samsung should hopefully fix in the near future with a software update, and Samsung has not yet acknowledged the issue.

Impact: There is a fix out there that has been working for some people, but not everyone. A factory reset has worked for some users, but others are still reporting issues with the camera after doing a factory reset. So it's worth a try, but it may not work for everyone experiencing this issue. This could turn into a pretty big issue for Samsung, and result in many people wanting to return their Galaxy Note 9. As the last thing that anyone wants, after spending a grand on a new smartphone, is to experience lag in the camera, to the point where they are unable to get the shot that they wanted to get. Which is understandable, and it's something that Samsung needs to fix pretty soon.