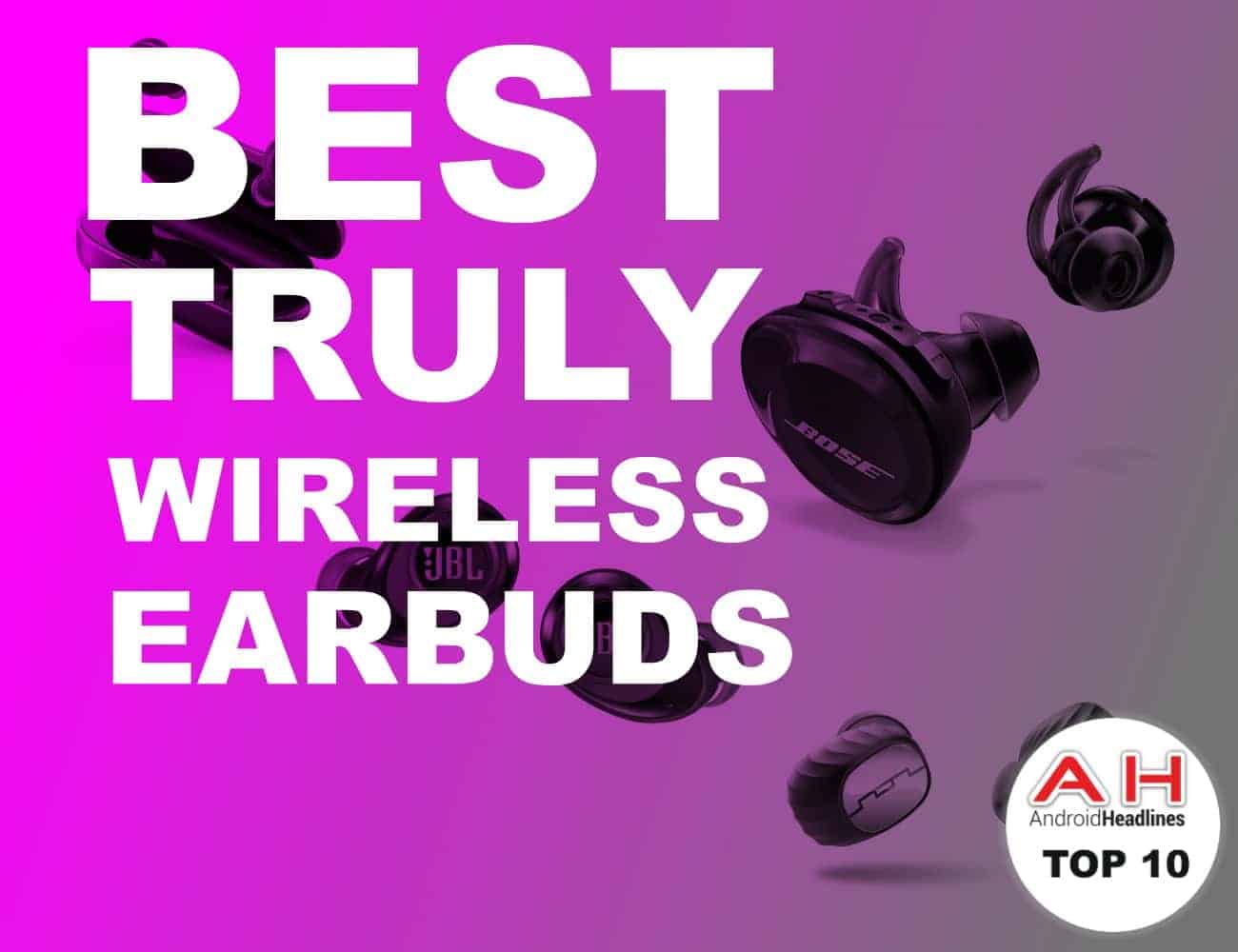 One of the favorites on this list is the Jabra Elite 65t. Now Jabra is already well-known for its great sounding audio, and these don't disappoint when it comes to audio. But it also does not disappoint when it comes to battery life. Offering five hours on a single charge, which is a bit more than the competition – most sport around three to four hours. But Jabra also has Alexa built-in, allowing you to speak to Alexa through your headphones, which is definitely a nice feature to have here. These come in a few different colors, though the blue and gold color do look pretty good (and are also the top seller for Jabra).

It's important to note that many of these truly wireless headphones will list a higher battery life number, and that's because they are including the carrying case which has a battery built-in. So ZOLO by Anker, will tout that it can do 48 hours of battery life. But that is actually not true. There is about three and half hours run time on a single charge, but the battery in the carrying case can get you up to 48 hours. So it's important to read both numbers.

This pair of headphones from Samsung is definitely worth picking up. These are the Gear IconX (2018 Edition) which are truly wireless and sport around four hours of battery life. The included carrying case will get you a bit more battery life here, but it’s still four hours on a single charge. Samsung also allows you to store music on the Gear IconX which can extend the battery life too. 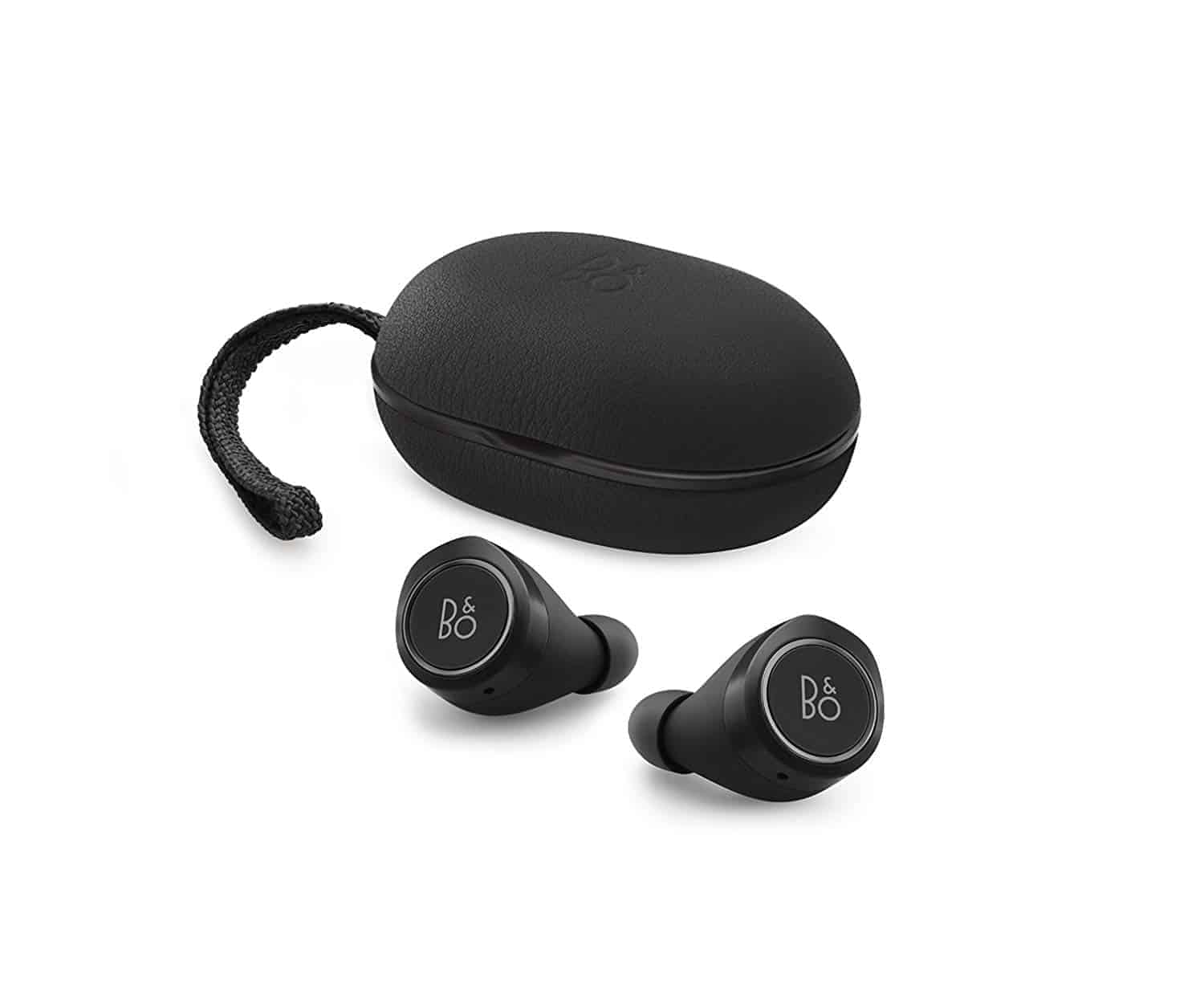 The Beoplay E8 are perhaps the most premium pair of truly wireless headphones on this list (and a premium price comes along with it). If you’ve used B&O headphones before, then you know what to expect here. Some really great sounding audio, as well as some great looking earbuds. 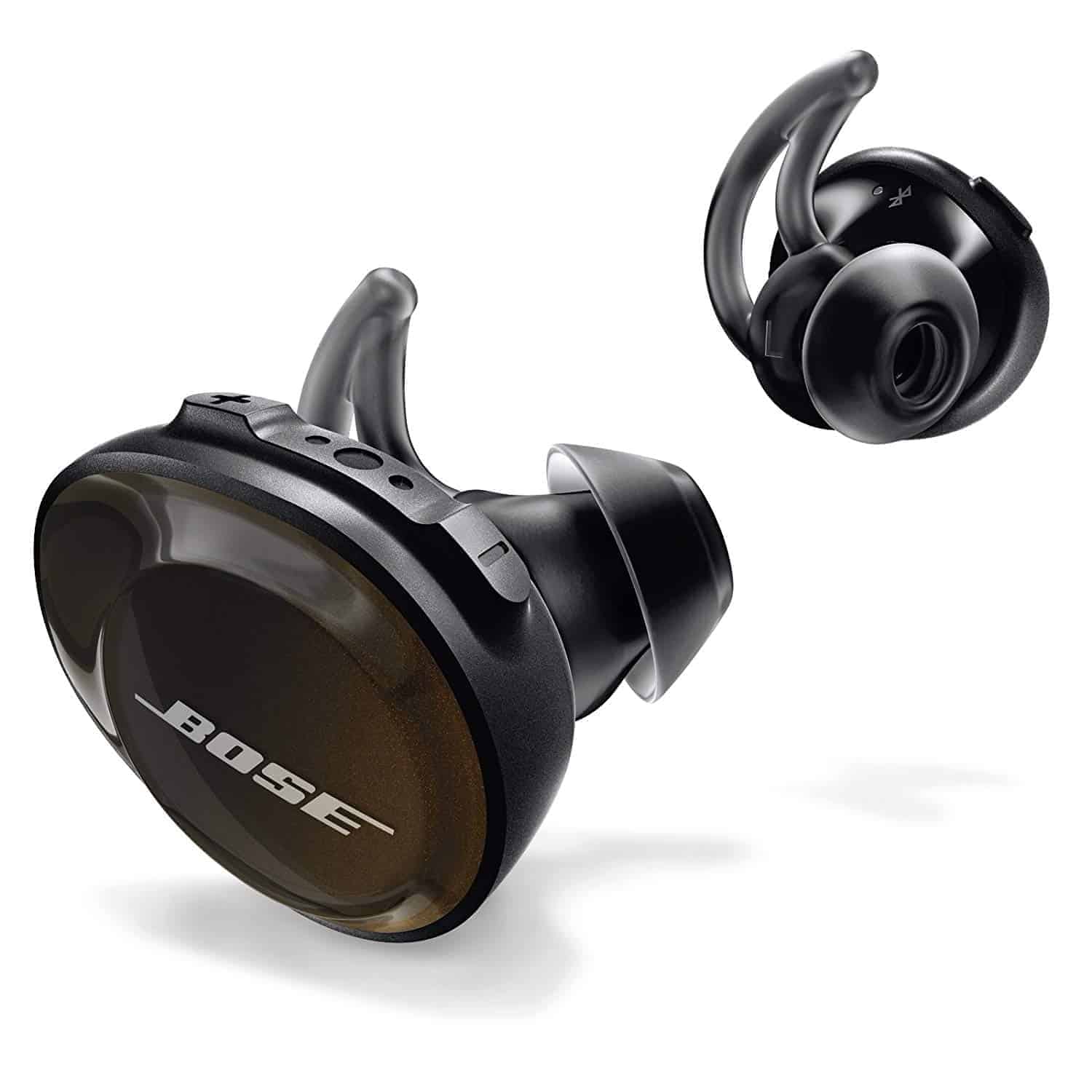 Bose’ SoundSport Free are another pretty popular pair of truly wireless headphones, and that’s because they sport the Bose name. These are fairly large, compared to the others on this list, and that’s due to the larger drivers that Bose is using. Not necessarily because there is a bigger battery – these only last around five hours of continuous playback. 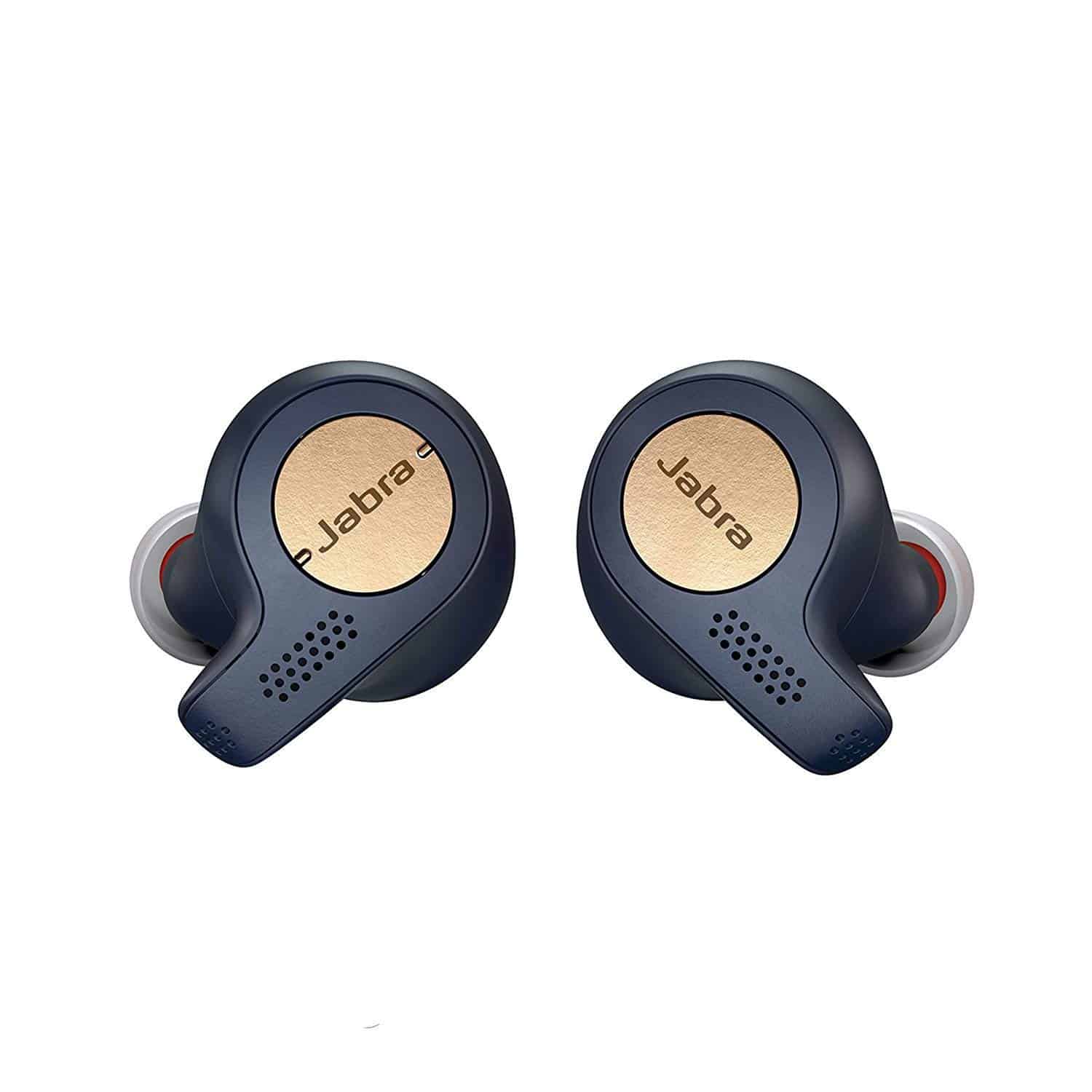 Jabra’s Elite 65t are also a great pair of truly wireless earbuds, but these have something that others on this list do not, and that is Alexa built-in. So you can talk to Alexa without anyone hearing what she says back to you. You can also tell her to adjust the music without pulling out your phone which is a nice feature. 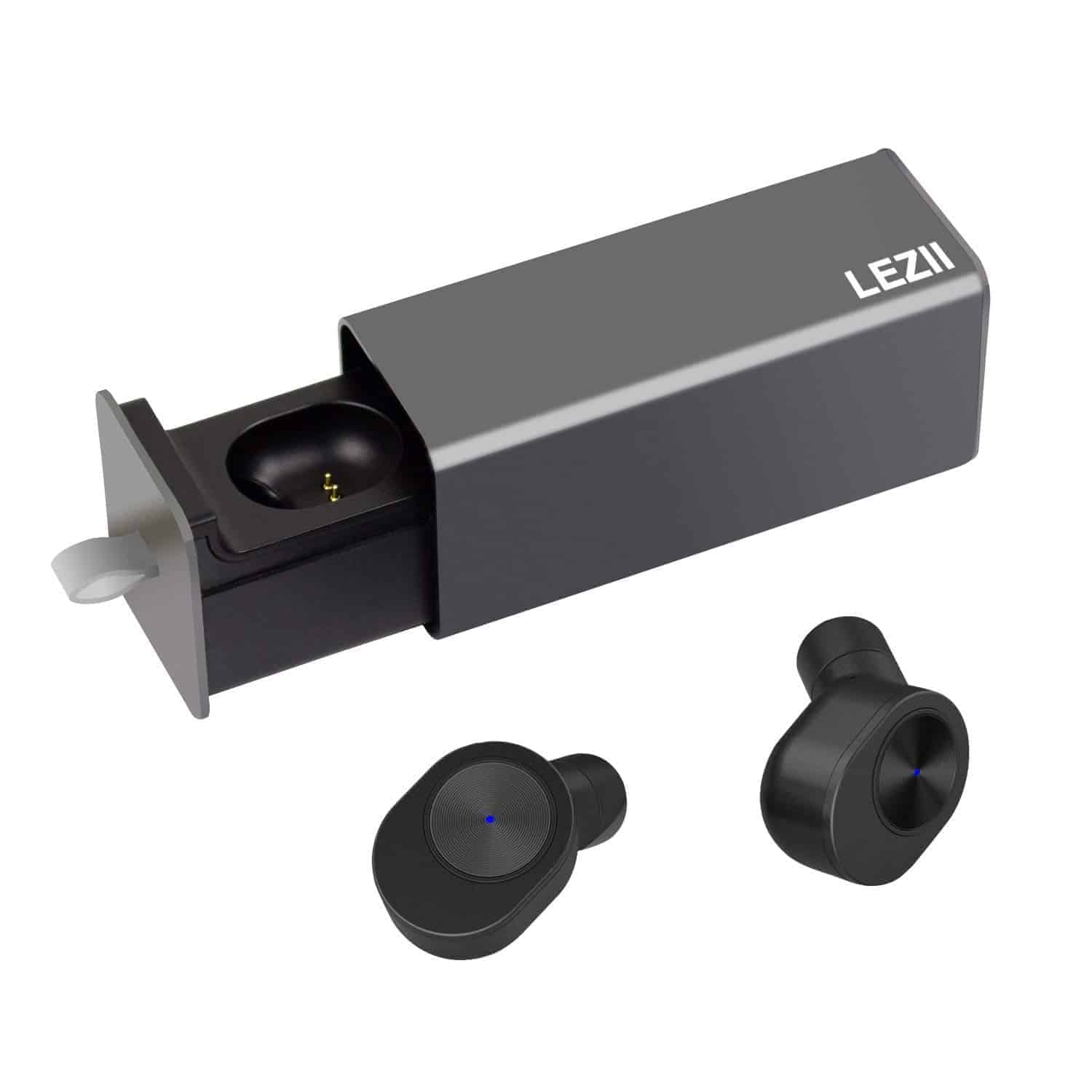 These are probably some of the cheapest, truly wireless earbuds on the market right now, coming in at under $50. But these do work with Bluetooth 4.2, and battery life is only around 2 hours depending on what you’re doing with them. There is an included case which can charge them around 3-4 times. But the battery life isn’t spectacular here, and that is why these are cheaper. 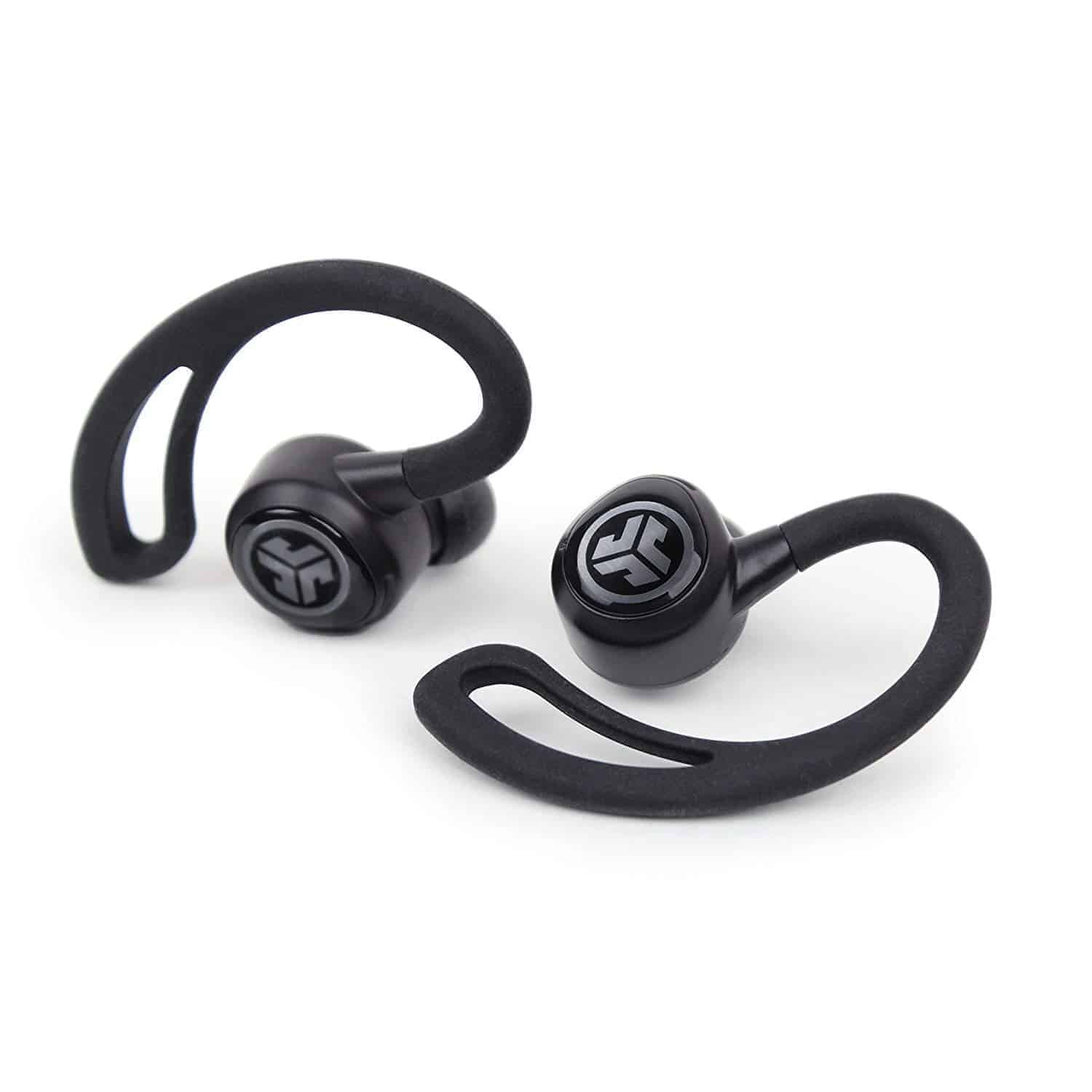 Now if you’re wanting a pair of truly wireless earbuds that can last the longest on a single charge, JLab has you covered. The Epic Air can last 7 hours on a single charge, and with the included charging case, you can get an additional 30 hours of playback. Which is industry leading, but the sound quality is also on point with the JLab Audio Epic Air. 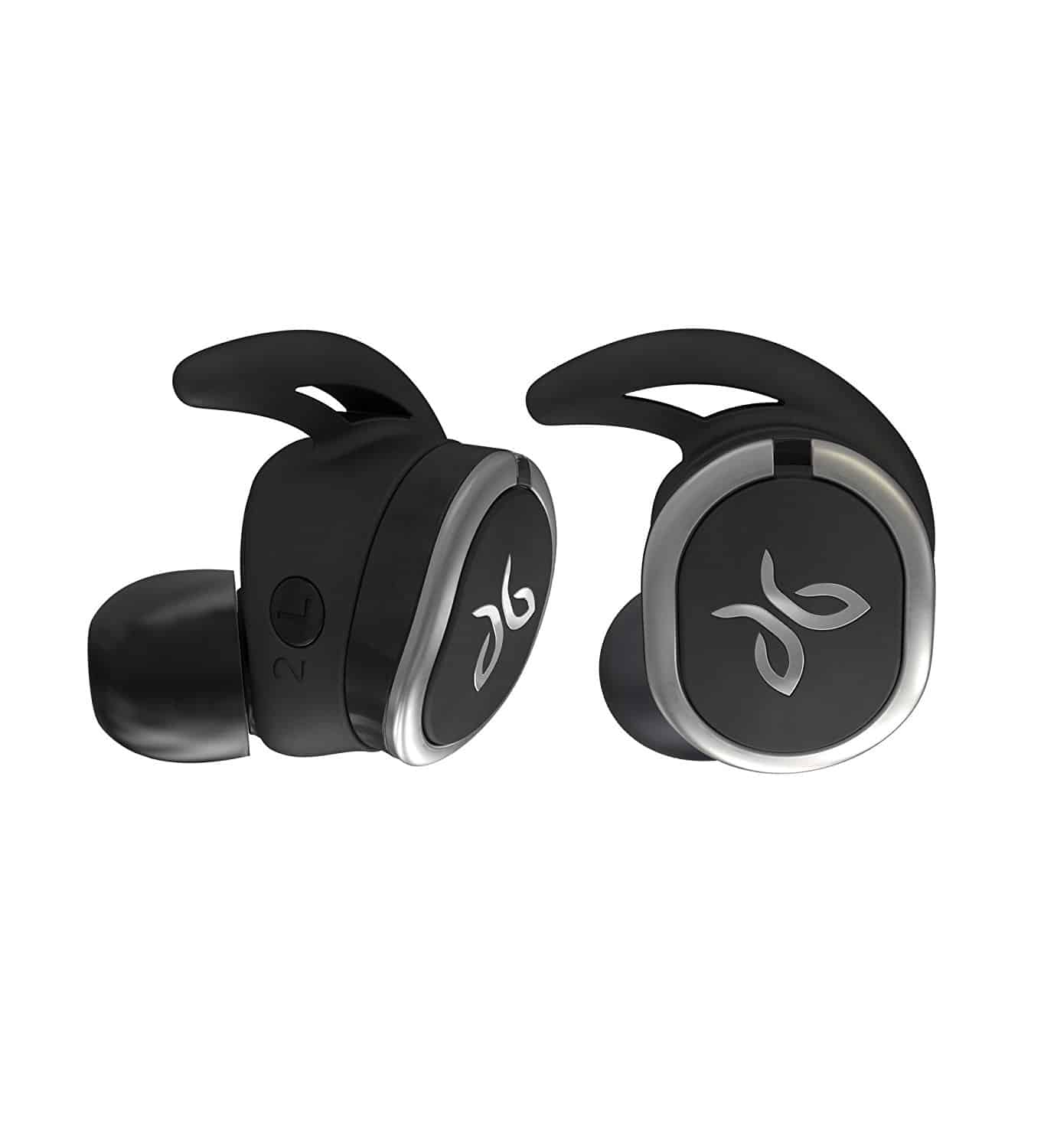 These are some of the more expensive ones out there, but definitely worth the money. The Jaybird RUN are smaller earbuds, but they are made for runners. So that means that they are not going to fall out of your ears when you are running and working out. Additionally, these can get around 4 to 6 hours on a charge and with the included carrying case, you can get another 12-16 hours. 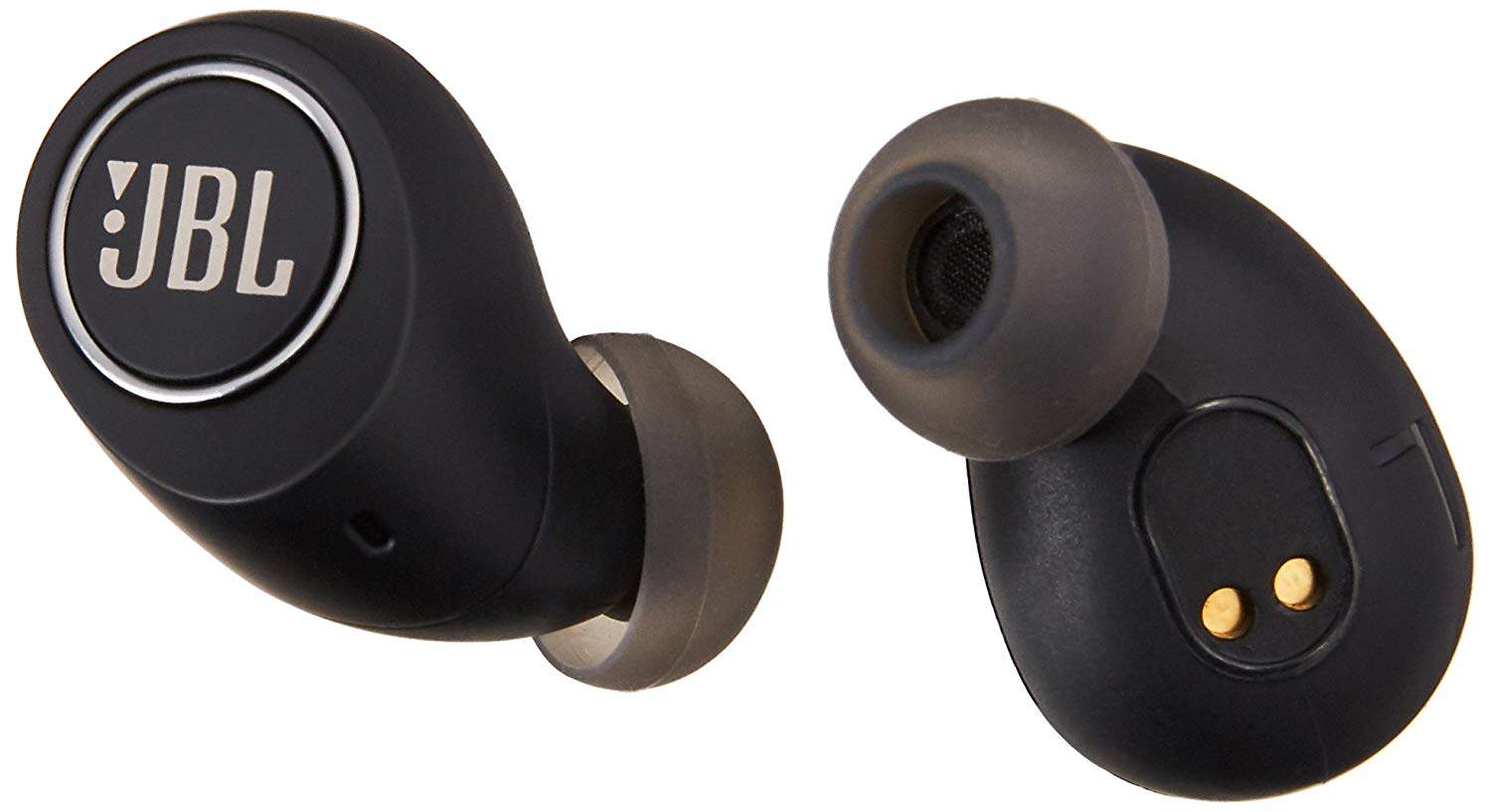 JBL also joined the truly wireless revolution late last year, with the JBL Free. These are actually pretty cheap, coming in at around $150 (normally) and offer that iconic JBL sound that you’ve come to expect from JBL’s products. These offer up around 5 hours of battery life on a single charge, and with the included battery case, you can get another 10-15 hours of charging. 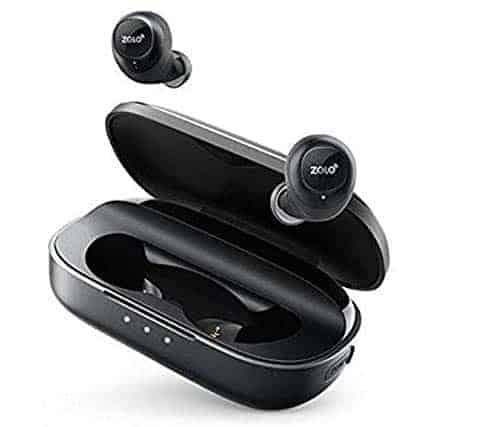 Anker launched a new audio brand recently, ZOLO, and its first product was the Liberty truly wireless headphones. These offer up premium sound, for under $100. Using graphene drivers, the Zolo Liberty are able to offer up some great sound while also offering up great battery life. You’ll get around 3.5 hours on a charge, but the included case can get you 24 hours of battery life. 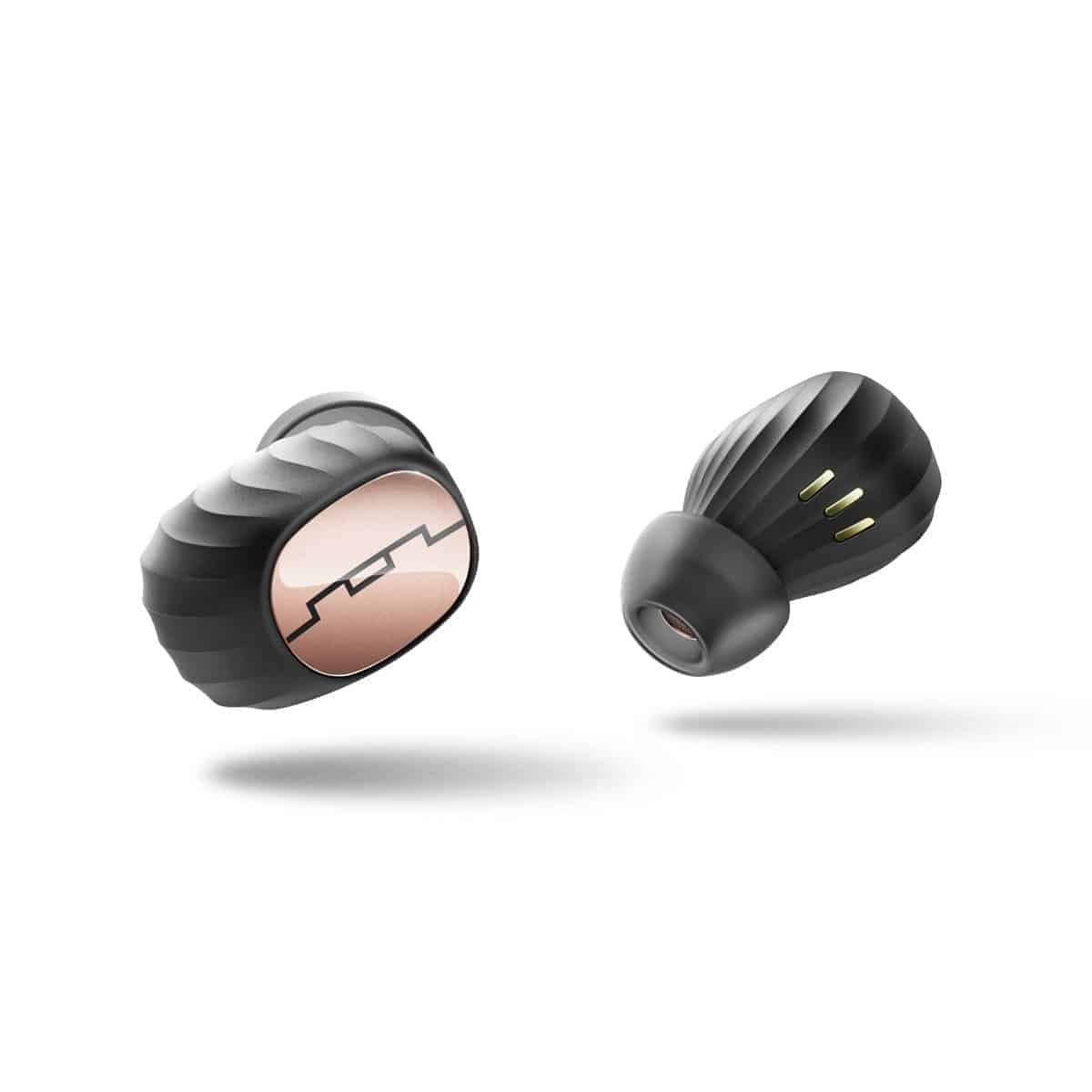 SOL REPUBLIC has a great pair of truly wireless earbuds here, which offer up great sound and even have a built-in equalizer, so you can get even better sound. The battery isn’t that great, lasting around 3 hours, but that should be long enough for a gym or running session. The included case can charge these about 15 times, so there’s plenty of juice to keep you going for a while here.

Buy Now!
Advertisement
Trusted By Millions
Independent, Expert Android News You Can Trust, Since 2010
Publishing More Android Than Anyone Else
38
Today
118
This Week
38
This Month
4027
This Year
105504
All Time
Advertisement