Football season in the United States starts this Sunday, but if you can’t wait, there are tons of ways to play the great game yourself. If you don’t have people to step outside and throw the pigskin around with, you can always sit on the couch with a controller. That’s not always feasible, though; whether you’re on the go a lot or just don’t have a game console handy, you’ll be glad to know that your smartphone can serve as a wonderful portal to the world of NFL gaming. Here are the best 10 entries that Play Store has in that niche at the moment. 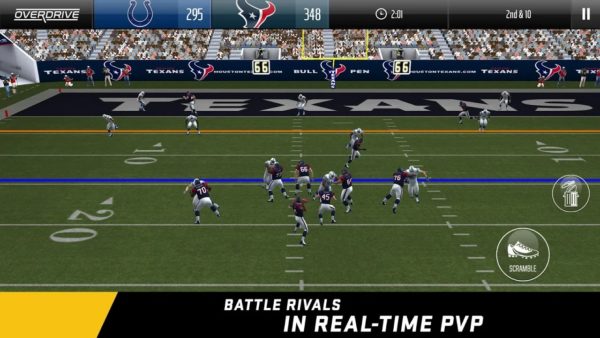 Graphically intensive. Realistic. Comprehensive. Chock-full of real-world, licensed teams and locations to play. Madden has always been about packing as many options and as much of the real game as possible into each entry, and this one, built from the ground up for mobile, is more of the same. If you’re unfamiliar with the Madden franchise or if you’re a multi-season vet, you’ll want to give this one a try for your NFL football fix. 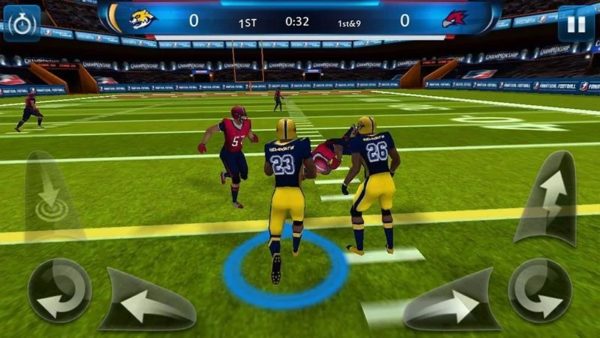 This one is a mobile title to the core, and it shows in the best way possible. Intuitive controls and focused action are the calling cards of this intense football game, though the graphics are less than stellar. On the plus side, that does mean that devices that couldn’t dream of running Madden shouldn’t have any trouble with this one. 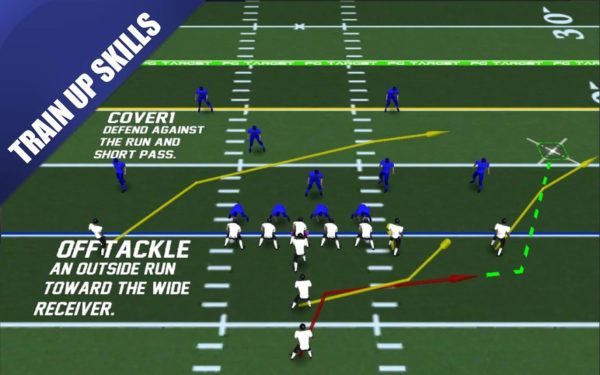 This game is a bit different from others on the list in that it boasts RPG elements. It’s also simpler than the others, while still covering the full spectrum expected of a proper football game. You’ll build up a team, train them for greatness, then spin, juke, pass and tackle your way to glory. This is even less graphically intensive than Fanatical Football, so even older and weaker devices should be able to run it just fine. 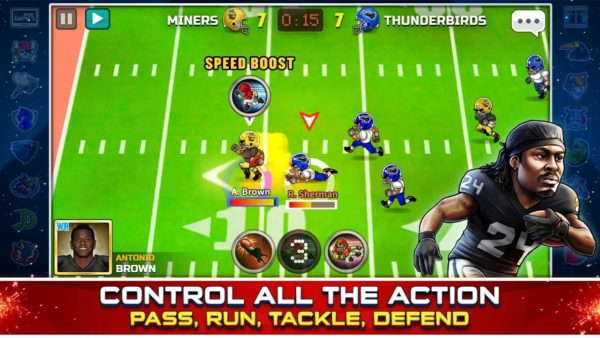 This game is a somewhat watered-down football experience that’s had Perks and other tweaks added to make it more interesting. It’s a 2D game, making it the easiest on the list to run, from a graphical standpoint. You’ll issue orders and assume direct control over a variety of roles on the field, and use Perks and other power-ups and tools to gain an edge. As the name implies, this one is also playable online. 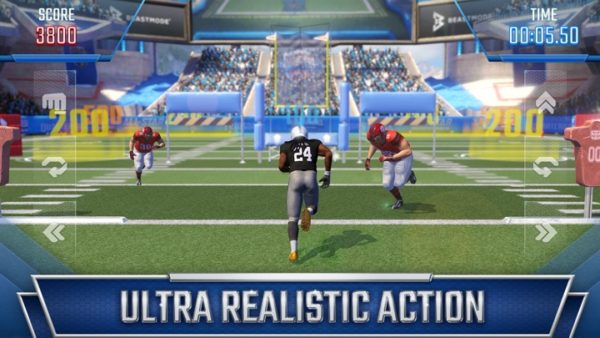 NFL running back Marshawn Lynch spent a lot of time and effort to get to where he is today, but for only $5, you can get a taste of the fruits of his labors. Jump into Lynch’s cleats on an ultra-realistic football field and deal with all the things he deals with every game on your way to victory. The game features cinematic perspectives, realistic graphics, and simple controls for a stunningly wide variety of possible actions. This is not a full-featured football game that covers everything happening on the field, choosing instead to zoom in on Marshawn Lynch and his role as a running back. 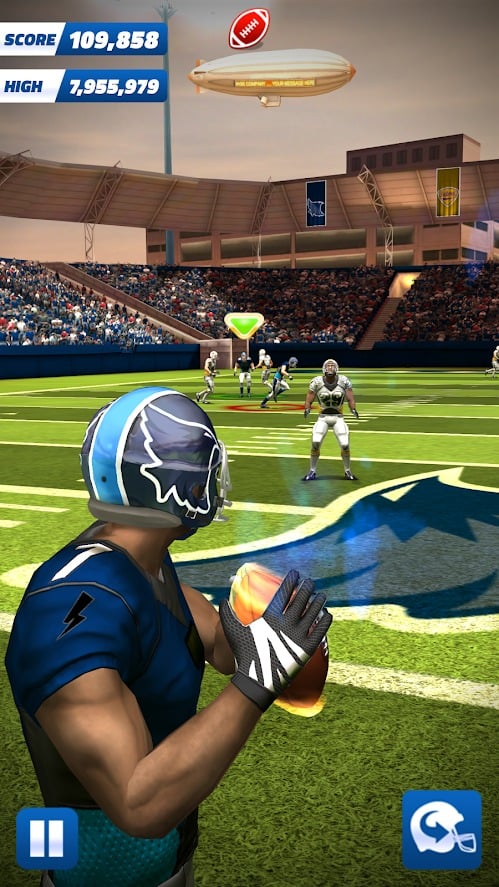 This game is another arcade football title that zeroes in on a specific thing happening on the field. In this case, you play a quarterback, arguably the backbone of any team. Using simple controls, you’ll make perfect passes, devise strategies to get the ball where it needs to be, and score game-winning touchdowns, just like a real quarterback. You’ll also upgrade your stadium and play in fun challenges. 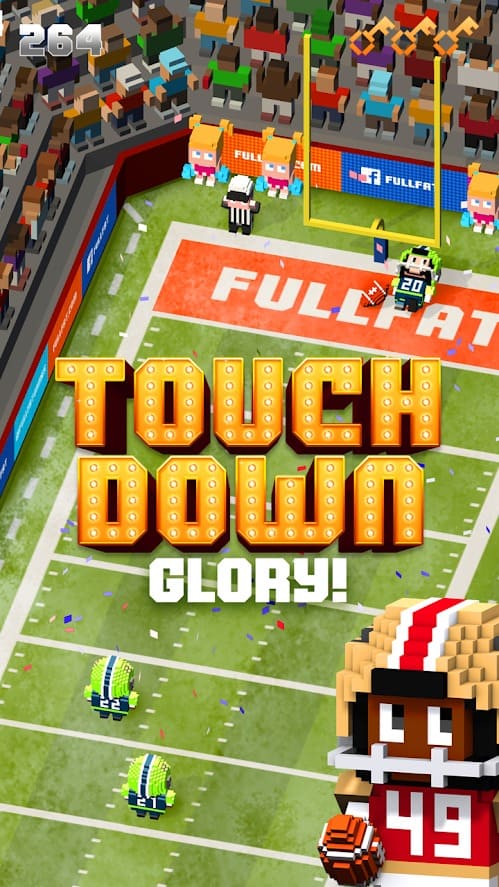 This is another massively simplified arcade football game, and this one takes the form of a voxel-aesthetic runner. The premise is pretty simple; you’ve got the ball, and it’s your job to make sure that it gets to the end zone, no matter what. Face off against kooky foes and unlock a wide range of players as you juke and dodge to touchdown after touchdown. 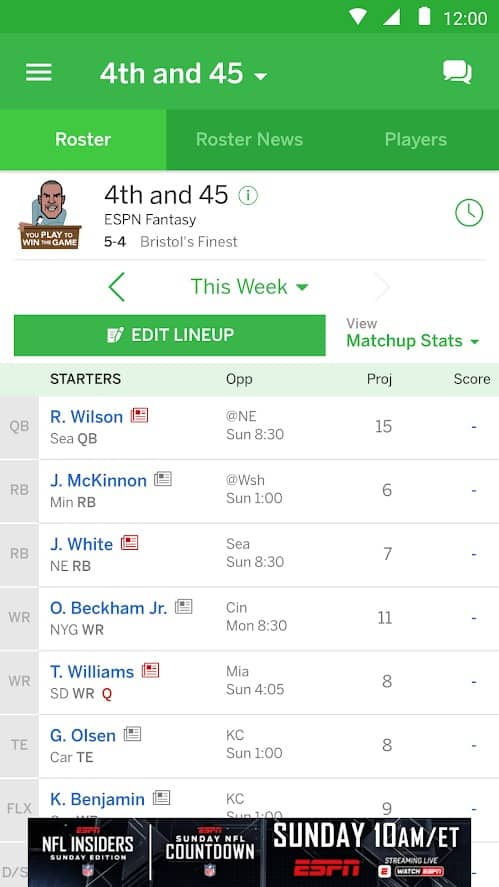 ESPN Fantasy Sports has everything you need to play a grand season of fantasy football. Get stats and other relevant information, and put together your fantasy teams and leagues. An American pasttime almost as storied as the game it’s based on, fantasy football fans will find a lot to love in this package. As a bonus, other ESPN sports are also on board. 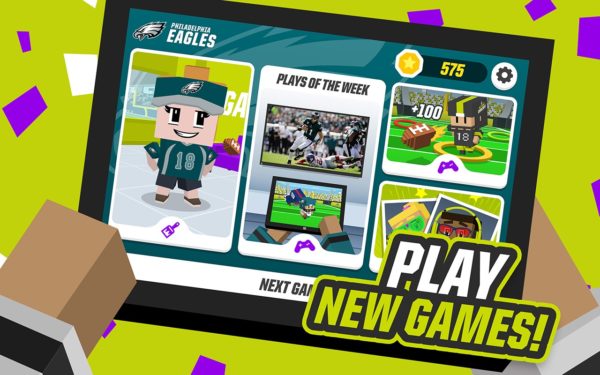 This game isn’t like most of the others on this list; it’s a collection of simple mini-games and other football-related activities that’s aimed at kids. If you want a quick and dirty football fix or happen to have kids around the house who want to get in on game day but can’t quite understand the action on the field, this is the app you’ll want. 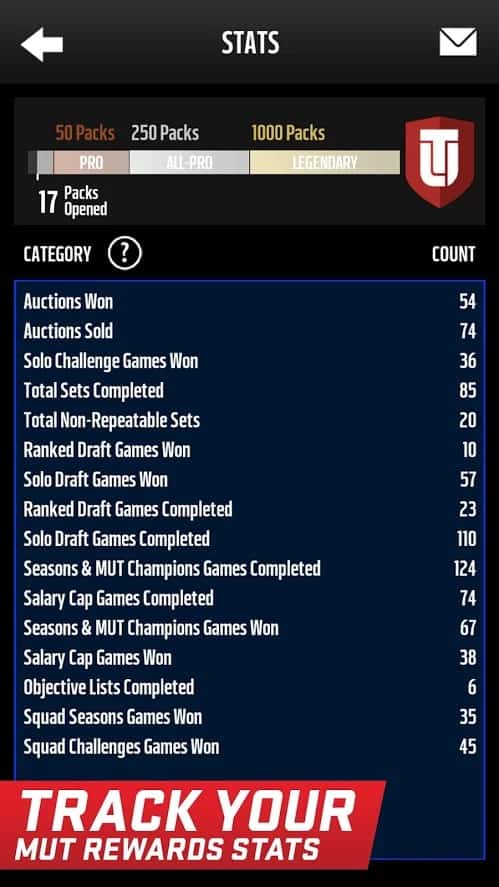 This is another entry that’s not like the rest of the list. Rather than being a game in its own right, this one is for all of the couch warriors out there heading up a successful Madden franchise on console. Whether you play on PS4, Xbox, Switch, or even PC, you’ll be able to access your Madden 19 stats and information through this app. You can manage your schedule and league data, get in-game news, and check out tips and tricks.