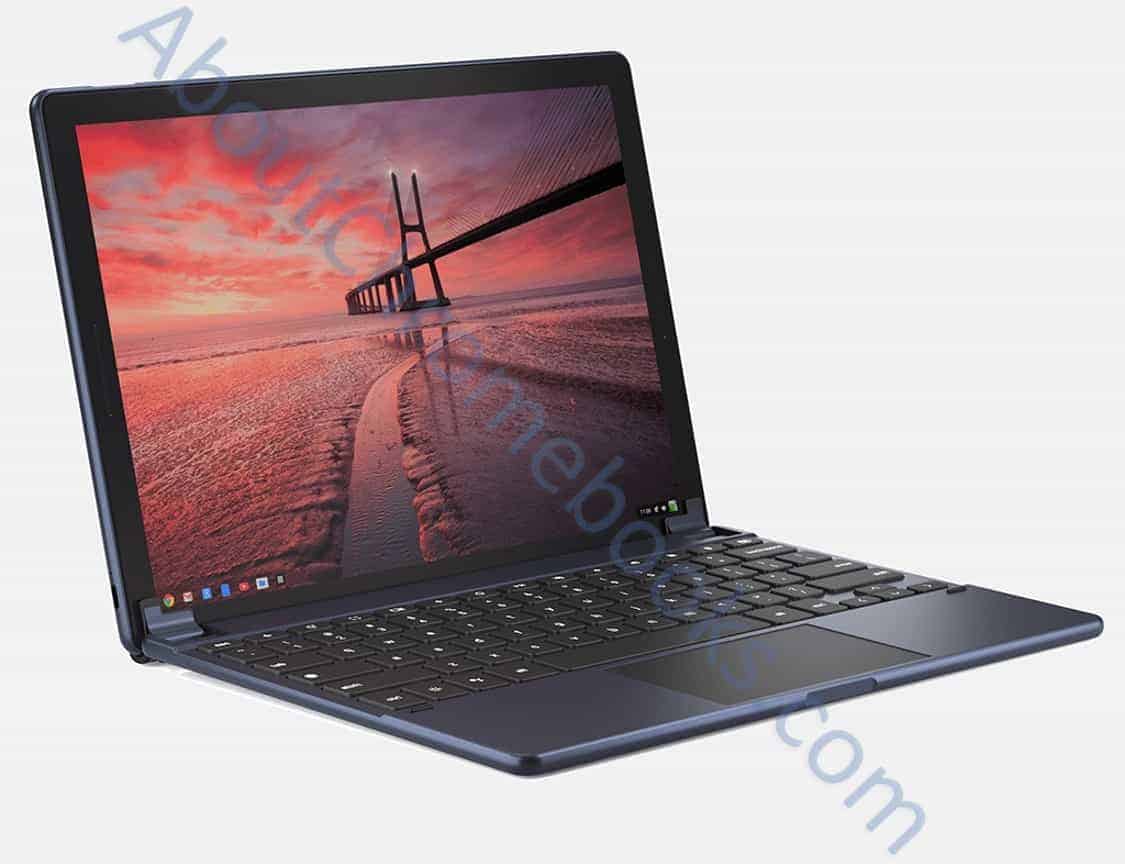 Background: Speculation has long been mounting that Google will unveil more than one Chrome OS-powered Pixelbook at next month's hardware event. As part of that speculation, evidence had been coming through suggesting one of those models might be a detachable Chromebook, currently going by the codename "Nocturne." So while the existence of a 'Pixelbook tablet' is not new, the images obtained by About Chromebooks seem to be. Along with the main image (above) showing a fairly clear view of the tablet, a detachable keyboard can also be seen, which once attached allows the tablet to be used in a fashion more similar to a traditional Chromebook. In addition, the second image in the gallery below shows another keyboard which is understood to be more of a standalone item – meaning it does not physically attach to the tablet. Both models are expected to connect to compatible Chromebooks via Bluetooth. While the Pixelbook tablet is not expected to come equipped with a microSD card, it is expected to feature a fingerprint sensor, and adding further weight to these renders is the first image below which seems to show a fingerprint sensor button on the top of the device.

Impact: It's clear Google has plans for Chrome OS-powered tablets as a Chrome OS tablet has already arrived to market from Acer. Not to mention the fact Chrome OS has become a lot more app-friendly in recent times. Therefore, the arrival of a Chrome OS-powered tablet that is also a 'Made by Google' product will be fairly big news as it effectively confirms Google's Chrome OS tablet plans, while also offering a hardware solution that is tied directly to the company. As the expectation is Google will announce more than one Pixelbook at the event, all indications point to a traditional Pixelbook arriving alongside the detachable tablet option detailed here. Google has already confirmed an October 9 event is taking place and it's at this event where these new Chromebook solutions are expected to debut.