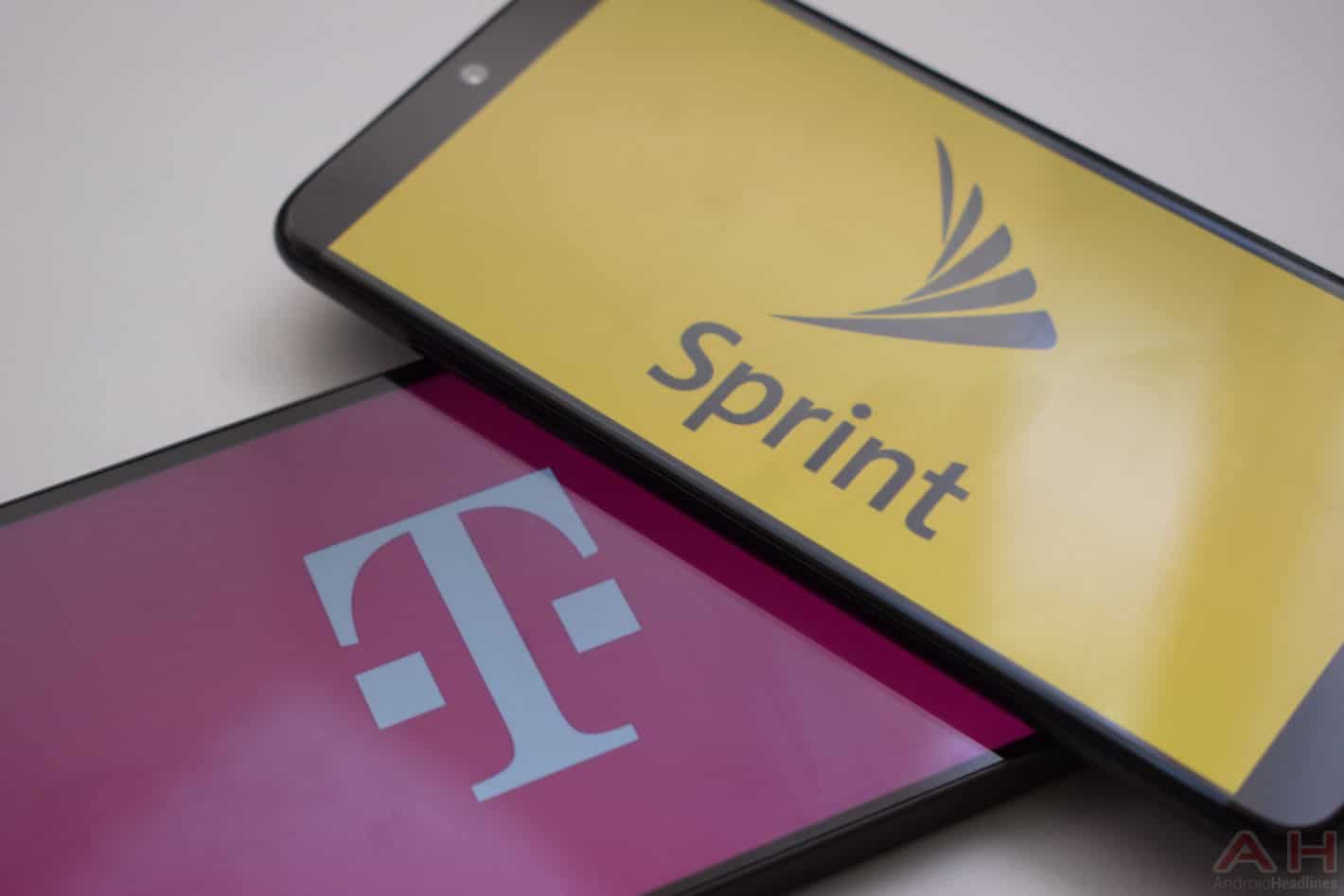 In short: T-Mobile executives have now claimed that the company's ability to provide 5G fixed wireless access (FWA) is going to be almost completely dependant on whether or not its proposed merger with Sprint goes forward. That's based on a 341-page redacted document currently housed by the FCC and authored by key executives in response to questions from the commission about the merger's benefits. Specifically, the agency wanted to know exactly how 'New T-Mobile's' fixed wireless plans would be changed by the merger.  According to President and COO G. Michael Sievert, the merger will allow the company to build an in-home 5G solution that is competitive in terms of cost. Moreover, Sievert says that it will give home users who don't currently have more than one option or who have no options for broadband more choice. While not possible as separate companies, the executive says that New T-Mobile could service as many as 52-percent of zip codes in the US.

Background: The apparent deviance from earlier T-Mobile statements disparaging fixed 5G installations as something other than "real" 5G and an apparent decision to ignore that segment of the market isn't necessarily surprising. Fixed access points are expected to play a key role in expanding the availability of high-speed internet and more choice to customers across the country. Since that's currently touted as a priority goal for the FCC, T-Mobile has apparently abandoned its previous position on 5G FWA to curry favor from the commission. The merger has faced stiff opposition due to concerns about whether or not reducing the number of major US carriers to just three companies would stifle competitiveness of the market.

However, T-Mobile appears committed to remaining competitive and even increasing competition contingent on the merger going through. If it can successfully complete its goal, the company's representatives now claim it will add as many as 1.9 million FWA subscriptions by 2021 and up to 9.5 million in the following three years. In addition to adding choice, T-Mobile claims jobs will be bolstered by increasing demand and New T-Mobile's focus on customer care. That would include as many as 1,100 jobs in the enterprise sector of its business and 117,500 'job-years' from 2021 to 2023 from the merger itself. The exact number of job adds expected, cost savings, and similar details, meanwhile, are all redacted in the documents in question.

Impact: Although the exact figures with regard to savings and job creation are redacted, it may be safe to say that a successful merger could help continue spurring the current ongoing competition between the US's primary providers. That could help sway an otherwise wary FCC to approve of the merger itself but the likeliness of that occurring could also be entirely dependant on exactly what those figures are. If the change in overall competition would only be slight, the FCC wouldn't necessarily have a good reason to approve the merger on those grounds.