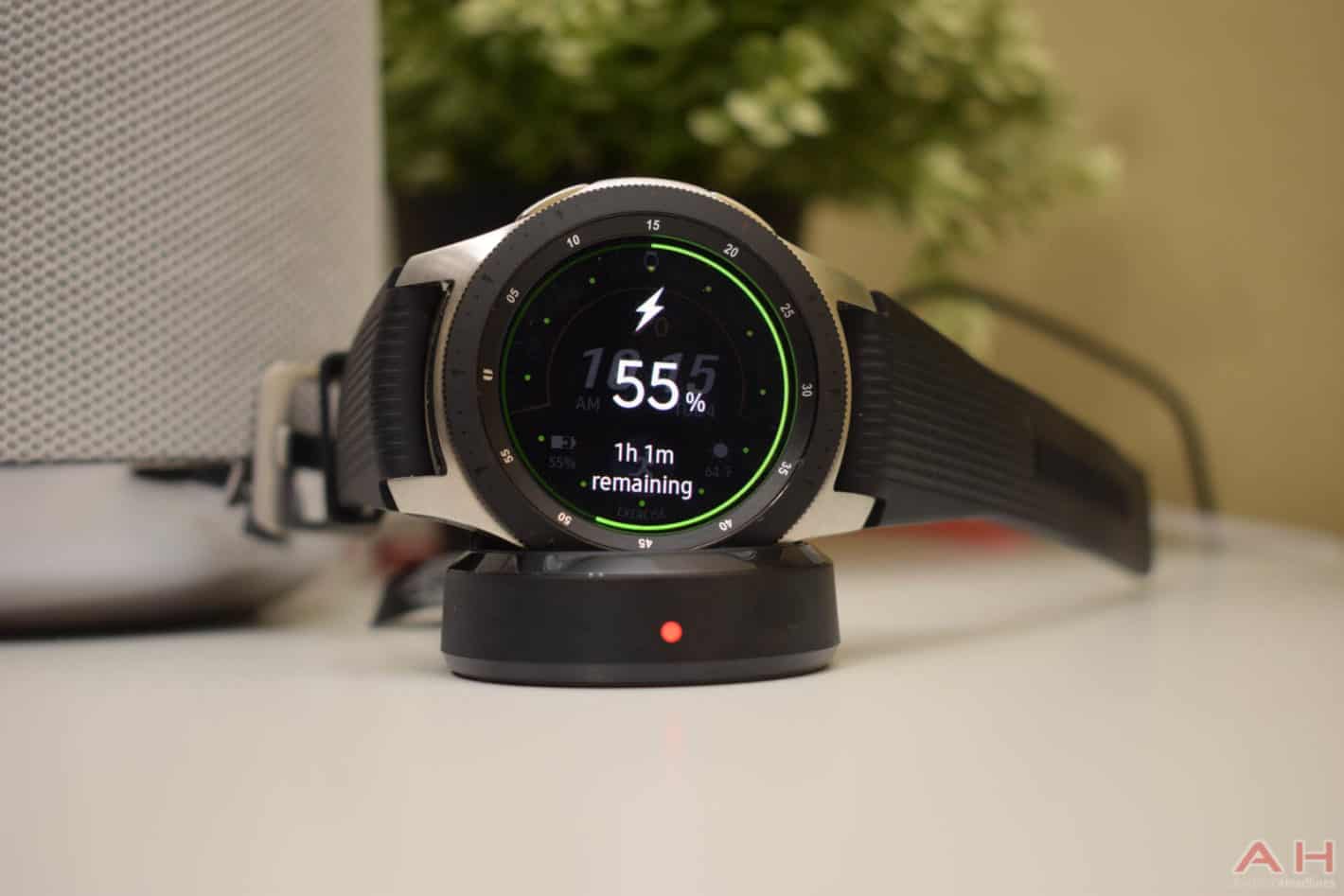 In short: IDC has just released its latest study on the world of wearables, and has found that the wearables segment is forecasted to grow by about 6.2-percent. That would be the first single-digit growth year on record for wearables. It also expects this to continue for a couple of years before beginning to ramp up in 2023. In 2018, it is expected that around 122.6 million units will be shipped, up from the 115.4 million in 2017. The reasoning behind the slow growth, according to IDC, is because there isn’t a lot of hype around wearables, and they aren’t improving as fast as smartphones were. After all, Qualcomm only just released its next-generation wearable chip, two years after its first chipset.

Background: Many companies believed that wearables were the “next big thing” after smartphones. But these companies have struggled to find something that would work for all of its customer-base. With smartwatches, many are upset with the battery life, only getting about a day on a single charge is simply not good enough for many users. But there’s also the case for apps, and what people actually want to do with smartwatches. Many companies have found that fitness trackers are the more popular wearable. Partly because they are often times much cheaper (under $100 usually, versus a smartwatch being over $300 and sometimes over $500). But it also gets people motivated to start working out, or moving more throughout the day.

The impact: This means that the leaders in wearables right now: mainly Apple, Fitbit, Garmin and Xiaomi, are going to have trouble growing that part of their business in the next couple of years, before things ramp up in 2023. It’s still unclear why IDC believes there will be a big boom around 2022-2023, but it is expecting around 190 million units to be shipped, from the 122.6 million shipping this year. This could definitely be due to the fact that there are more wearable categories coming in the next few years. Like clothing and eyewear.