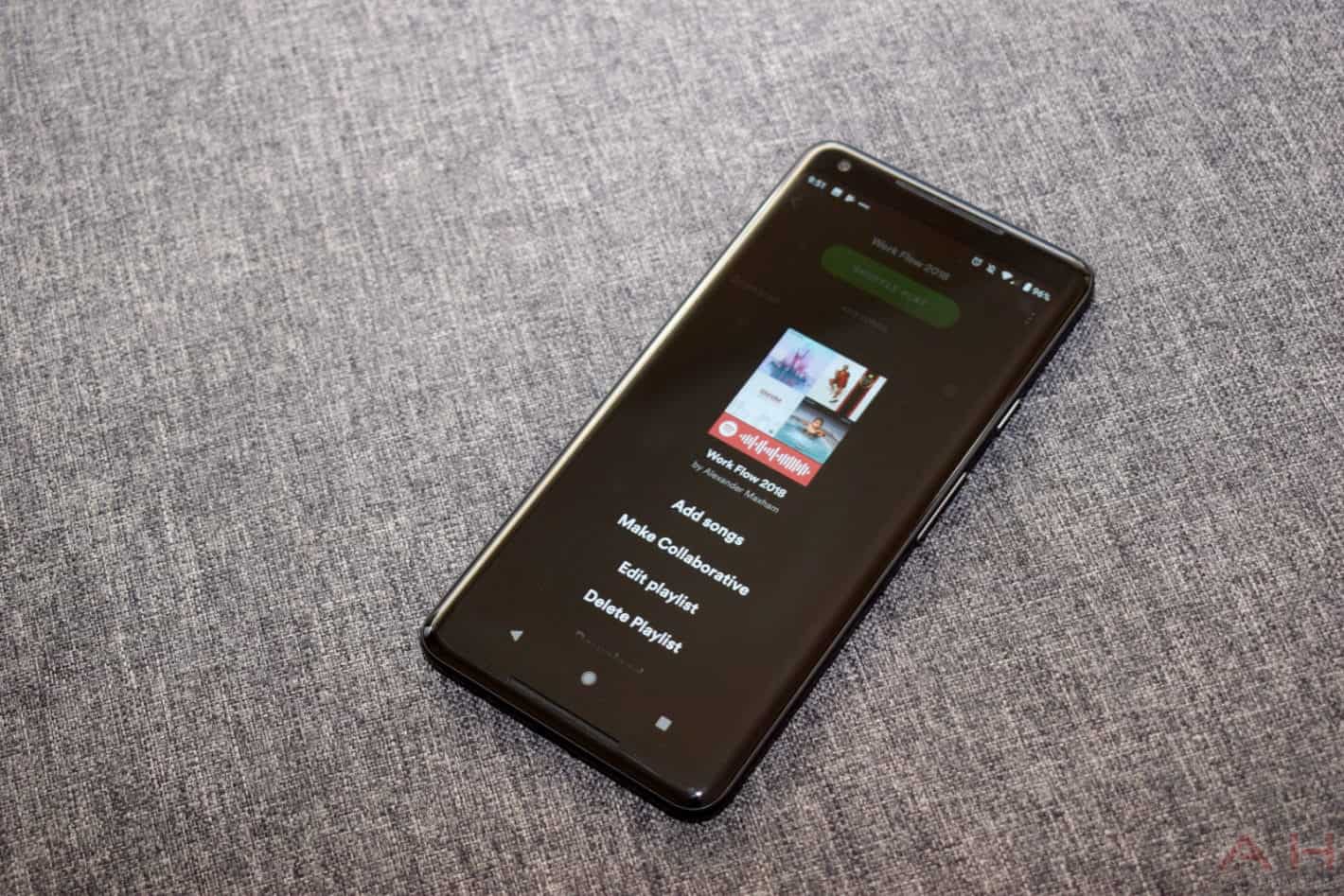 In short: Spotify has had a limit on how many songs a Spotify Premium user could download per device. Which was 3,333 songs per device on up to five devices. For many, this wasn’t much of an issue, seeing as that is plenty of music to download and keep on your phone for offline use. But, Spotify has just increased that limit to 10,000 songs per device, for up to five devices – giving you around 50,000 songs for offline playback in total.

Background: Not all music streaming services included the ability to download music to store offline, and a big reason for this was piracy. Many music labels were worried that if their streaming partners allowed users to download tracks offline, they could get the files and pirate them. But that’s not the case, thanks to technologies like DRM. So now, many streaming services are allowing offline playback – some even allow micro SD card storage. But Spotify was the only one with an actual, hard limit on the number of songs you could download. While the limit is still here, it’s not as small as it used to be.

The impact: For those that prefer to download a ton of songs to keep available on your smartphone to stream when there is no WiFi available (or save on your data plan), you’ll be pleased with this new change to Spotify. Of course, this only affects Premium users, as the free plan does not allow for downloading in the first place. But 10,000 songs should keep users busy for quite a few weeks of music playback. Many likely won’t hit this cap, seeing as that is a whole lot of songs, in fact that’s at least 1,000 playlists from Spotify being downloaded. But those with micro SD cards can definitely make good use of that limit.