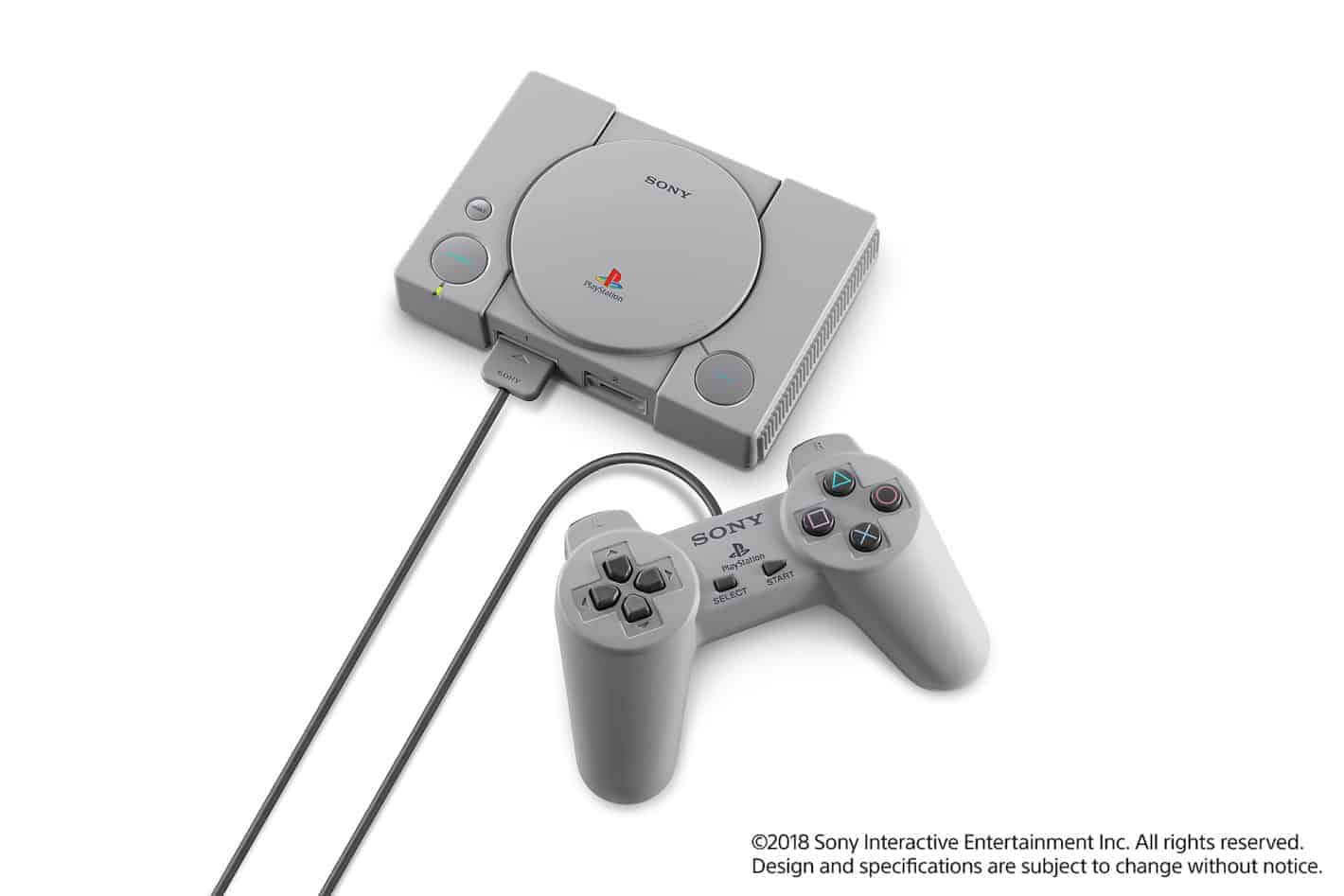 In short: Sony has just announced the PlayStation Classic. This is a mini replica of the original PlayStation, that was released nearly 24 years ago, and it will have 20 games pre-installed from a "game-changing era". This replica console looks exactly like the original PlayStation, down to the logo and even the buttons, but it is about 45-percent smaller than the original. It does come with a HDMI cable, so you can plug it into your TV and play. There are also two controllers included, all for $99.

Background: Nintendo has, in recent years, been releasing small replicas of its older iconic gaming consoles, which have sold really well, for those that are feeling a bit of nostalgia. In fact, the Nintendo SNES Classic has had a hard time staying in stock, even now, nearly a year after launch. So it makes sense for Sony to jump in on this as well. It would be better for Sony if it had the PlayStation Classic available sooner than December 3, though as that is very close to Christmas and the holidays, and it's likely that this won't be in stock for long. Especially since it is selling for around $99. Sony is also including some great games that were available on the PlayStation Classic, which includes Wild Arms, Final Fantasy VII and many more.

Impact: This should help Sony have an even better fourth quarter, than it was already going to have, especially for the gaming part of the company. PlayStation is usually a pretty big seller for the holidays, and now with the PlayStation Classic being made available as well, Sony might be making record profits that quarter. It'll be interesting to see how quickly the PlayStation Classic does sell out, however, when it does go on sale December 3. It'll be available from Sony and from GameStop for $99.