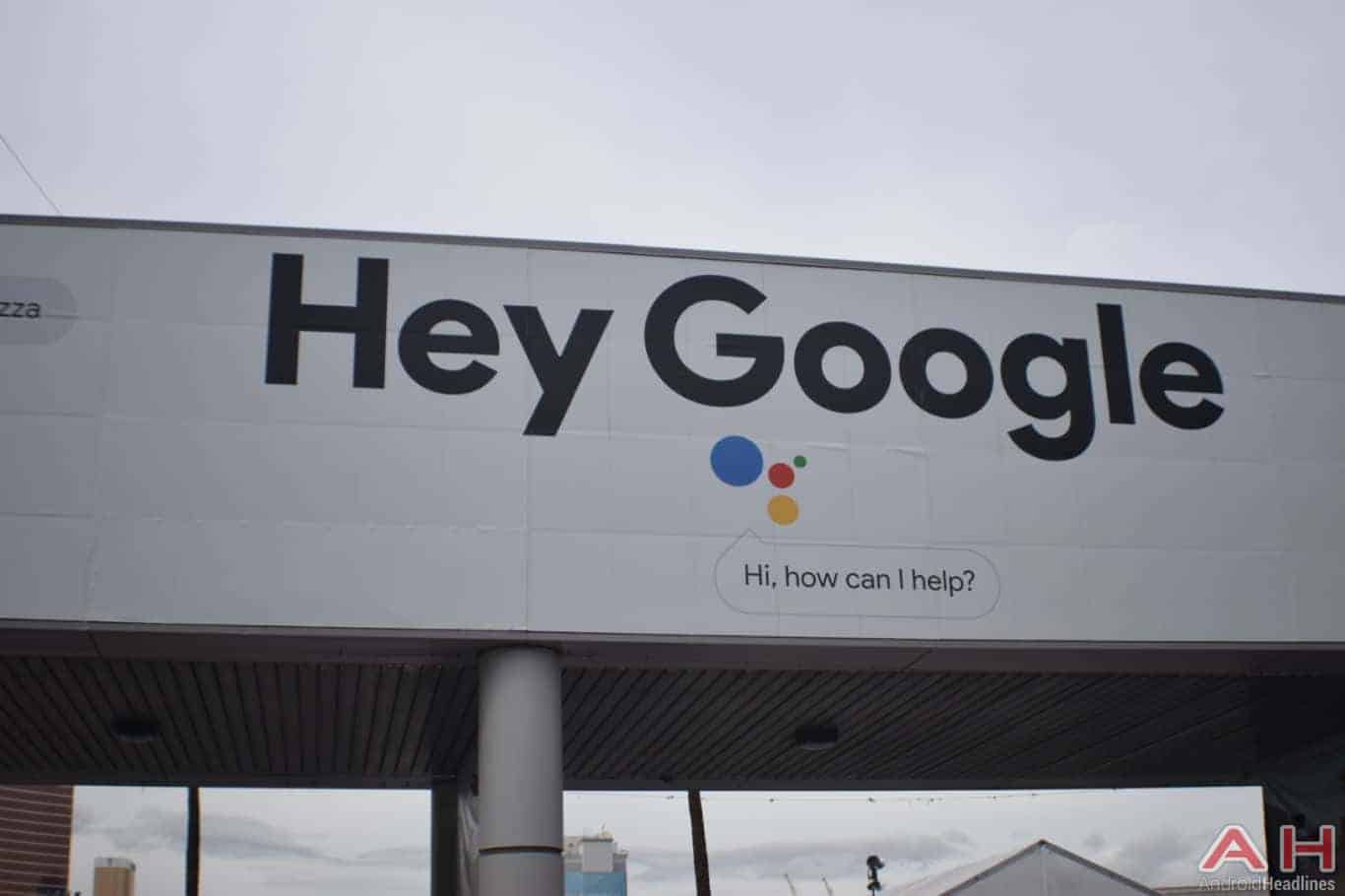 Members of the U.S. Senate Intelligence Committee harshly criticized Google during their opening remarks at today's election security hearing while thanking top officials from Facebook and Twitter for participating in the thereof, i.e. listening and addressing their concerns with what they believe is an adequate level of seriousness. Committee Chairman Richard Burr and Senator Mark Warner both expressed disappointment and befuddlement by the fact that both Alphabet CEO Larry Page and Google CEO Sundar Pichai declined participating in the hearing. Google previously offered its top attorney and Global Affairs SVP Kent Walker but that suggestion was dismissed by the Senate as lawmakers deemed Mr. Walker not high-ranking enough to discuss the matter with maximum credibility. Mr. Walker still ended up submitting a written testimony for the occasion.

In an attempt to highlight Google's absence from the high-profile hearing, the committee opted to leave an empty chair next to other tech industry executives. The symbolic gesture was pointed out by Republican Senator Marco Rubio. Senator Rubio also criticized the company over the matter, speculating that its decision to avoid the hearing may be related to the fact that a small nonprofit managed to fool its misinformation mechanisms just yesterday, describing the matter at hand as something Google doesn't want to discuss with the legislators.

The hearing itself yielded little new revelations and was mostly retreading old ground in regards to some social media giants' efforts to combat fake news and other content served as part of coordinated misinformation campaigns meant to polarize or otherwise manipulate the American public. Facebook was represented by COO Sheryl Sandberg, whereas Twitter sent CEO Jack Dorsey to the hearing. Both industry veterans said their efforts aimed at curbing misinformation are working, vowing to continue investing in such endeavors moving forward, while also acknowledging that online manipulation attempts aren't a problem that's likely going to be completely eliminated at any point in the future.