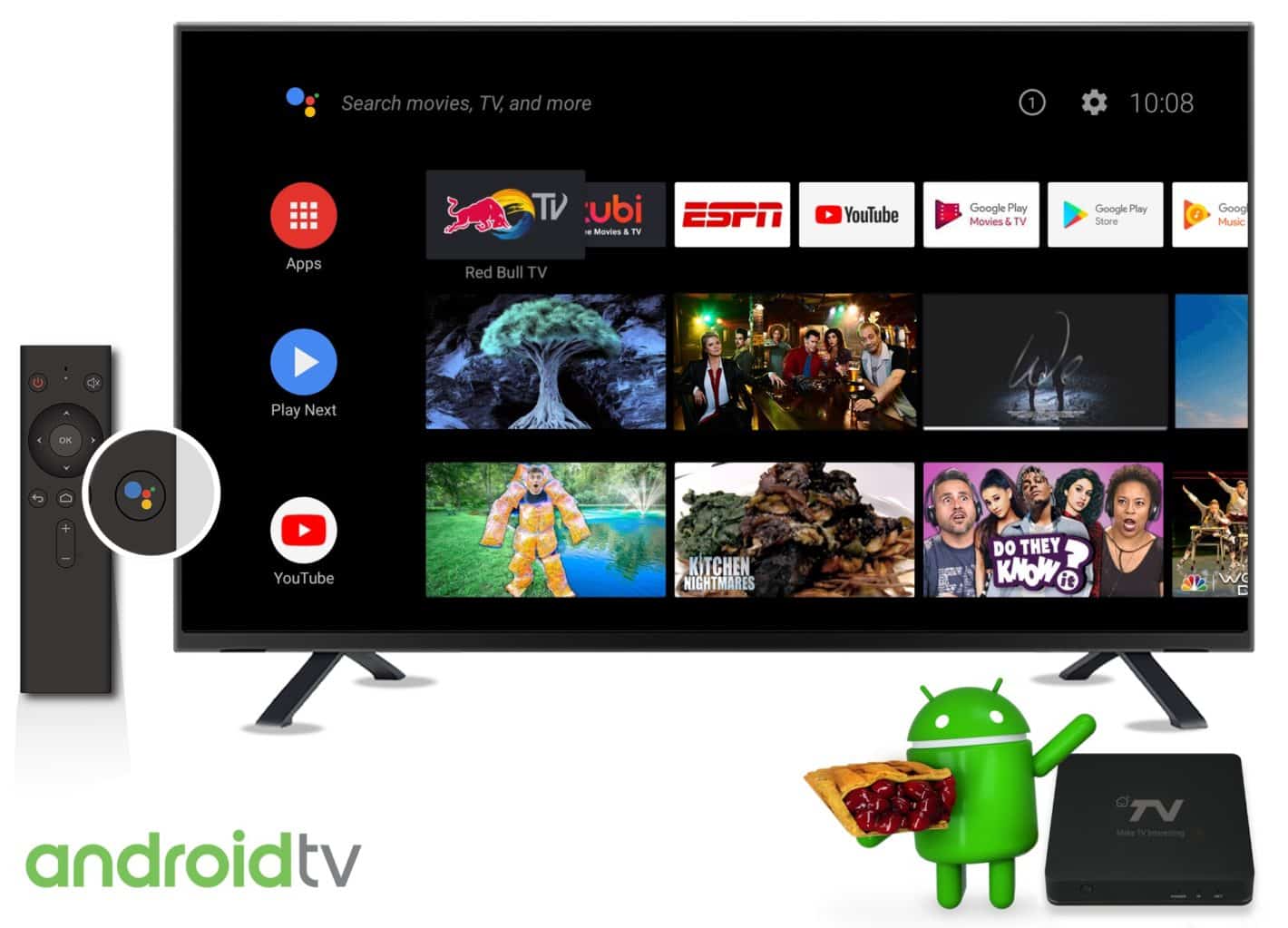 In short: SDMC is currently showcasing a new Android TV set-top box (STB) at the IBC 2018 Conference in Amsterdam which runs on the latest version of the Android operating system, Android 9 Pie. This marks one of the first times a company has showcased an Android Pie flavored version of Android TV outside of Google.

Background: In spite of their being a new device, and running on a new version of Android, it's not one which will arrive to market as is. This is due to SDMC being more of a while-label company which essentially builds devices for other companies to rebrand as their own. The device showcasing Android Pie also supports 4K, comes loaded with 1GB RAM and is powered by an Amlogic S905X processor – making it somewhat comparable at the hardware level to the Mi Box from Xiaomi and/or the new Jetstream device which has recently shown up at Walmart. In other words, in spite of the newer operating system, it's not a particularly high-performance or feature-rich device.

Impact: While this might not seem like big news due to the way in which SDMC operates, and the general specs of the STB in question, it's more important than it initially appears. As a lot of Pay-TV operators and OTT providers turn to companies like SDMC for turnkey and ready-to-deploy device solutions exactly like this. Which is why SDMC is now showcasing the new product as this is likely to take the form of many of the operator and provider level products that will arrive in the future. Which essentially also acts as a confirmation that upcoming Android TV-powered STB boxes will come running on Android 9 Pie. Further highlighting how the Pay-TV and OTT markets are likely to adopt newer Android TV features and upgrades before the straight-to-consumer products will. As for the newest version of Android, the image above highlights how aesthetically similar it is to Android 8.0 (Oreo) on Android TV. This is due to most of the differences appearing at the system level, with SDMC noting how Android Pie will make Android TV "faster and easier" and in part due to the suggested settings, as well as the ability to auto-fill passwords.