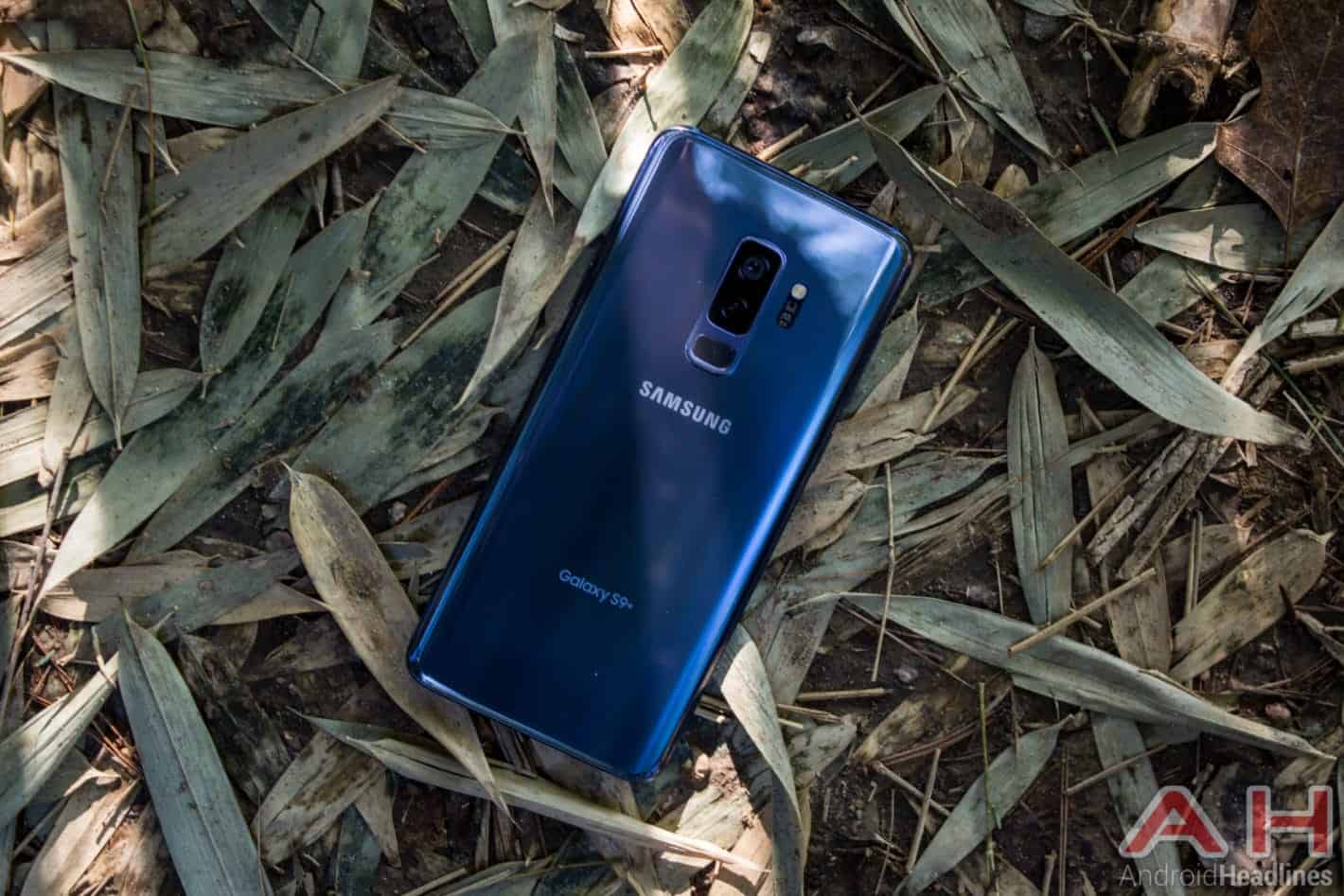 In short: Samsung is reportedly testing a build of Android 9 Pie on the Galaxy S9 and S9 Plus worldwide right now. This comes after a leak of the latest version of Android was seen running on a Galaxy S9 Plus just yesterday. SamMobile is also noting that it is possible that Samsung may not do a public beta for its Android Pie update this time around – which it did do for its Android Oreo update last year. But instead, simply release the update to all users. There’s no word on when exactly that will be done however, which is quite common with software updates, as they do take time to be tested, get certification and then roll out in different countries.

Background: Typically big operating system updates like this, take quite some time before we actually see a working version available, and rollout to people. So it was a bit surprising to see Samsung with a working build for the Galaxy S9 family already, but definitely a good surprise. Especially with the many visual changes that Samsung is rolling into this update. Typically with Android updates, those using Samsung devices really don’t notice a difference when they do get the update. But this time around they definitely will.

Impact: This should mean a faster update for those with the Galaxy S9 and Galaxy S9 Plus. Though the US models will still be getting the update later than the rest of the world, and that is because of the carriers. In the US, Samsung needs to get the update certified by not only Google (which needs to certify it for all regions), but also by each individual carrier. Which often times means longer waits before the user will get their update. Which is unfortunate, but that is the way things work right now.