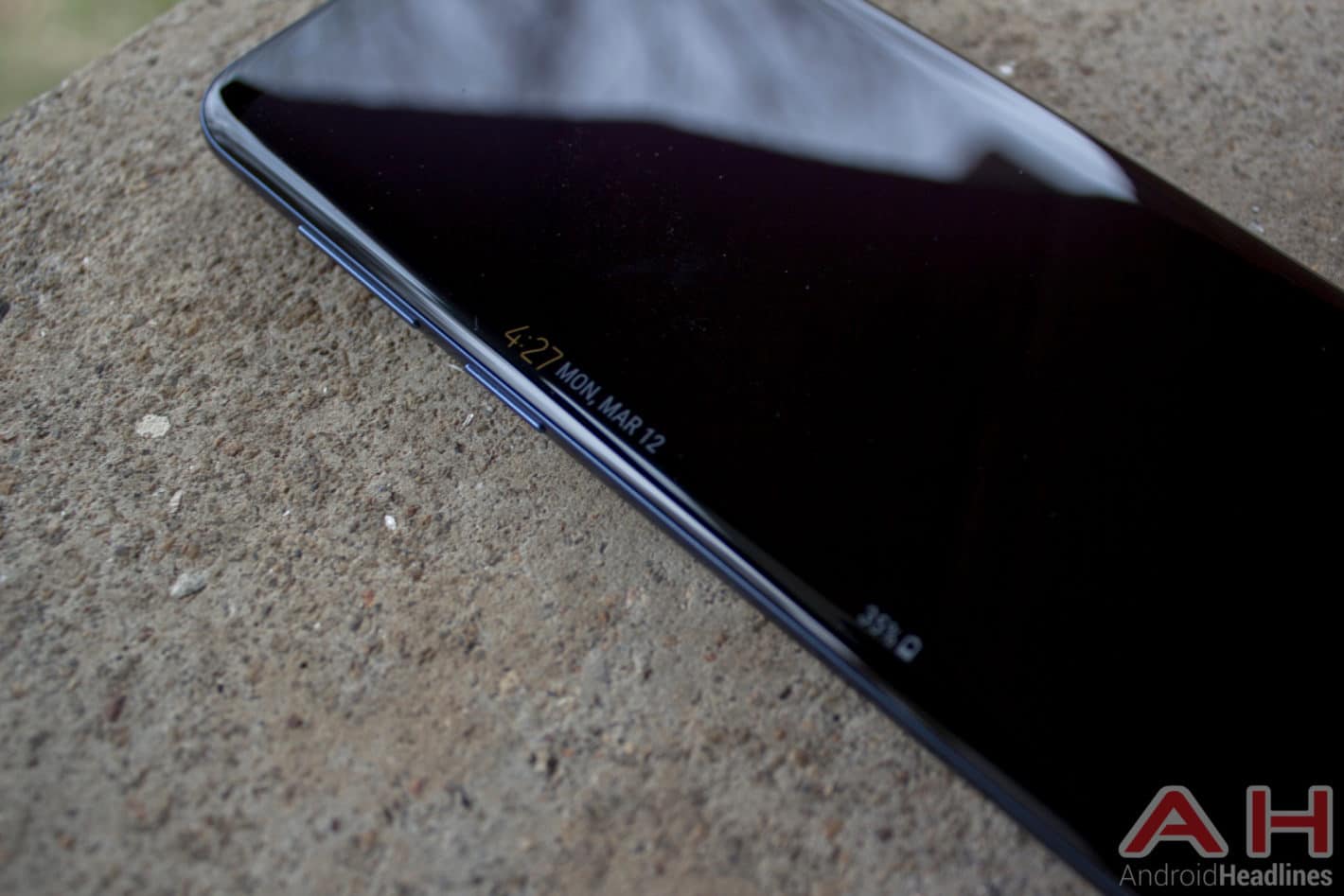 In short: Samsung may be planning a partial return to mobile LCD panels after more than half a decade of OLED loyalism with its upcoming Galaxy P lineup of Android handsets, a China-based industry insider said earlier today. The devices in question likely won’t be available in the West but will instead launch in markets where the company has either been aggressively challenged or pushed to the brink of obscurity by Chinese rivals and their aggressively priced products – e.g. China and India.

Background: Recent rumors, including some originating from the same source, suggested one or more P-series handsets from Samsung may utilize an in-display fingerprint reader but should those products truly end up shipping with LCD panels, they’re unlikely to take advantage of the said biometric solution as all of today’s fingerprint scanners capable of functioning beneath glass have been designed to work with OLED panels and not LCDs. Japan Display Inc. did unveil a way of circumventing that issue this January, having announced a way to have fingerprint redears sit flush with LCD panels while still displaying content alongside them, but no smartphone manufacturer commercialized that solution to date. Coupled with the fact that JDI is one of Samsung Display’s fiercest rivals across a variety of countries, it’s unlikely that its sister company Samsung Electronics would invest in the Japanese firm’s capacitive fingerprint readers. The very model names Samsung will use for the Galaxy P line are also unclear, with previous rumors pointing to everything from P1 to P30 and even P30 Plus.

Impact: Samsung is now moving toward more aggressive experimentation in the non-flagship segment of the smartphone market as Chinese rivals continue challenging its global industry dominance. Besides LCD screens, the company is also expected to soon try its luck with quadruple-camera phones and a variety of in-display fingerprint readers, including optical solutions that have already been commercialized and unprecedentedly fast and accurate ultrasonic sensors.