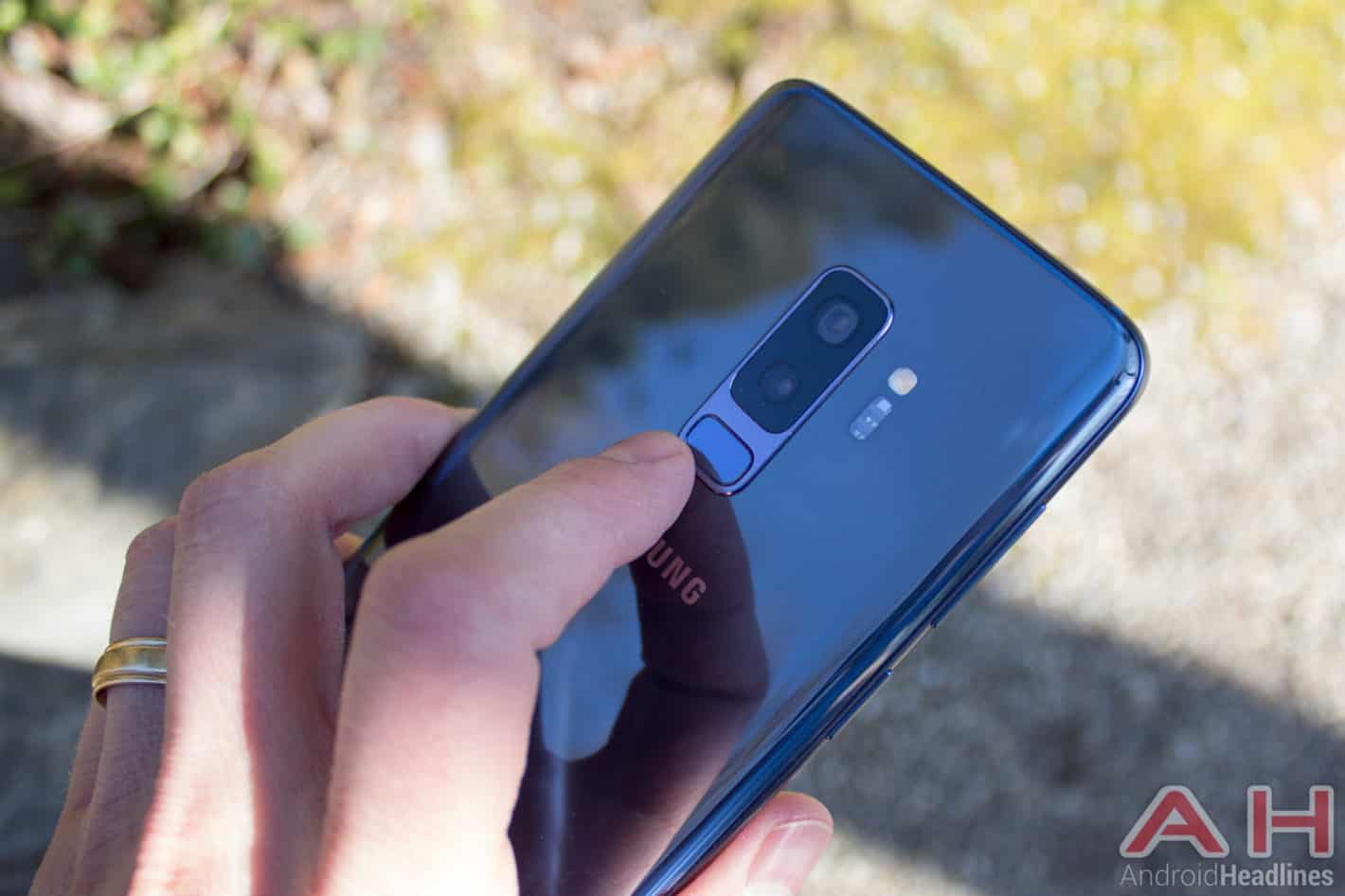 In short: Samsung may be developing a new method for making in-display fingerprint scanners even more secure using the light from the display itself, according to a new patent published by the World Intellectual Property Organization (WIPO). Specifically, the listing covers a means by which a device with an in-display fingerprint scanner and a processor can identify when a fraudulent fingerprint is used. This would be accomplished by first scanning the “external object” – in this case, a finger or a ‘spoofed’ fingerprint – before making minor adjustments to the light and taking a second measurement. The two scans would be compared for variations that may indicate that the fingerprint read wasn’t really the finger of the user. If no suspect variations are spotted, authentication is granted. Otherwise, the scan is rejected outright.

Background: Fingerprint scanners have become nearly ubiquitous in smartphones due to the additional benefits offered over the traditional password, PIN, or pattern inputs users have access to on a device’s lock screen. Namely, it’s much more convenient to just tap and hold for a moment on a fingerprint reader than to type in a password or those other methods. It’s also somewhat more reliable than face recognition as a security method in most circumstances. In-display scanners are a relatively recent addition to Android OEMs’ mobile toolkit but are beginning to spread. However, as pointed out in Samsung’s patent, those have simultaneously become more susceptible to fake or “forged” fingerprints. While still an uncommon occurrence, as the technology becomes more popular the methods to spoof a fingerprint will almost certainly become more varied and more widely used. Samsung’s patent offers at least one solution that could feasibly prevent those kinds of breaches from occurring by utilizing machine-driven recognition of how light interacts with legitimate fingertips – as opposed to printed fingerprints or other means to spoof biometrics.

Impact: If Samsung utilizes the patent at all, it could do so as early as its Galaxy S10. Although speculative, that handset isn’t expected until next year and is predicted to include an “ultrasonic” in-screen fingerprint scanner. While the patent in question doesn’t necessarily use that term, it is a progression in the underlying technology, possibly adding much greater security overall. The device is also far enough in the future that it isn’t entirely unlikely. 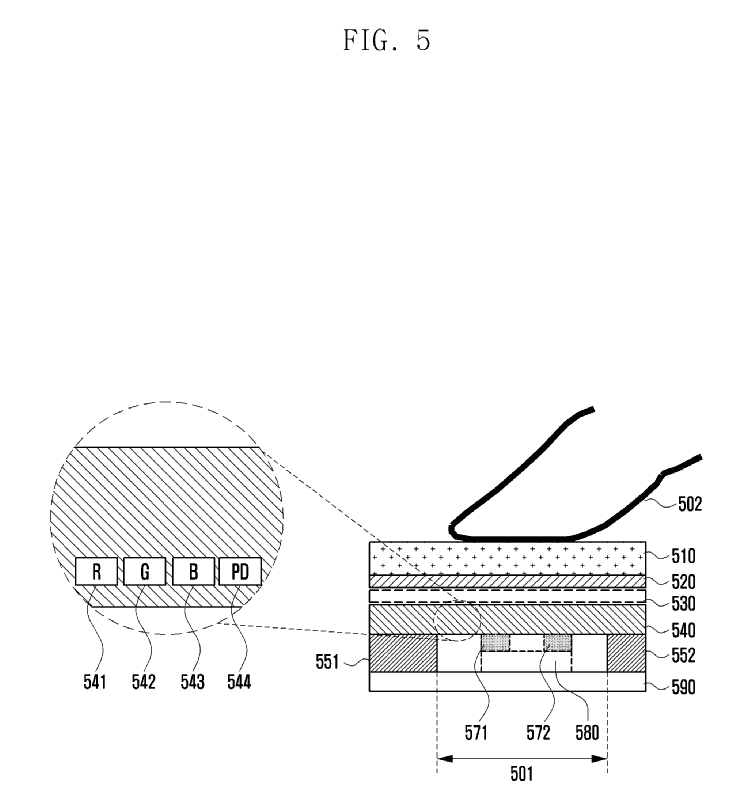 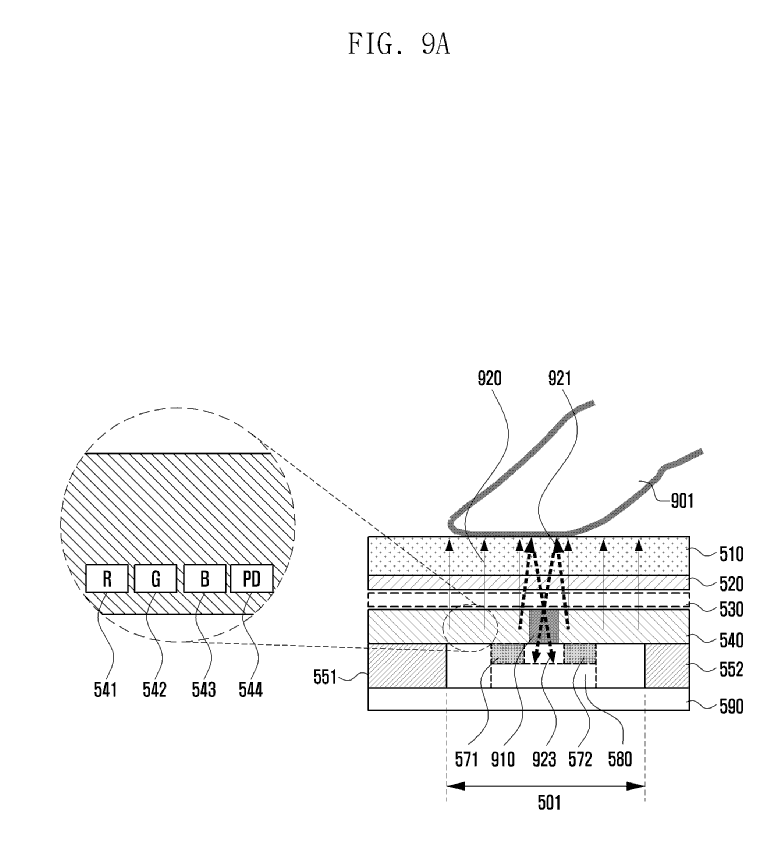 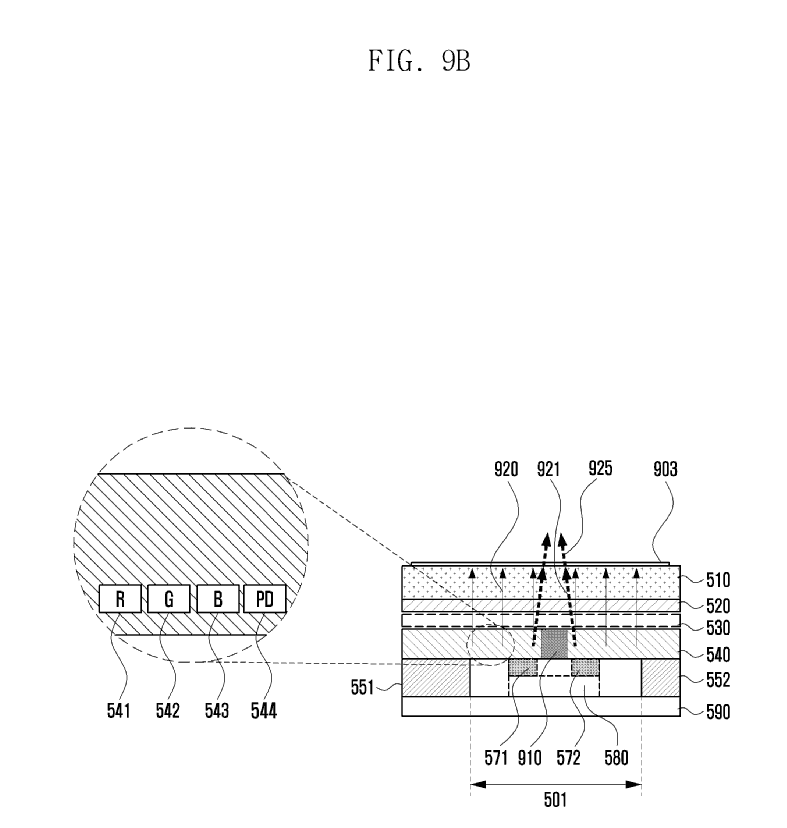 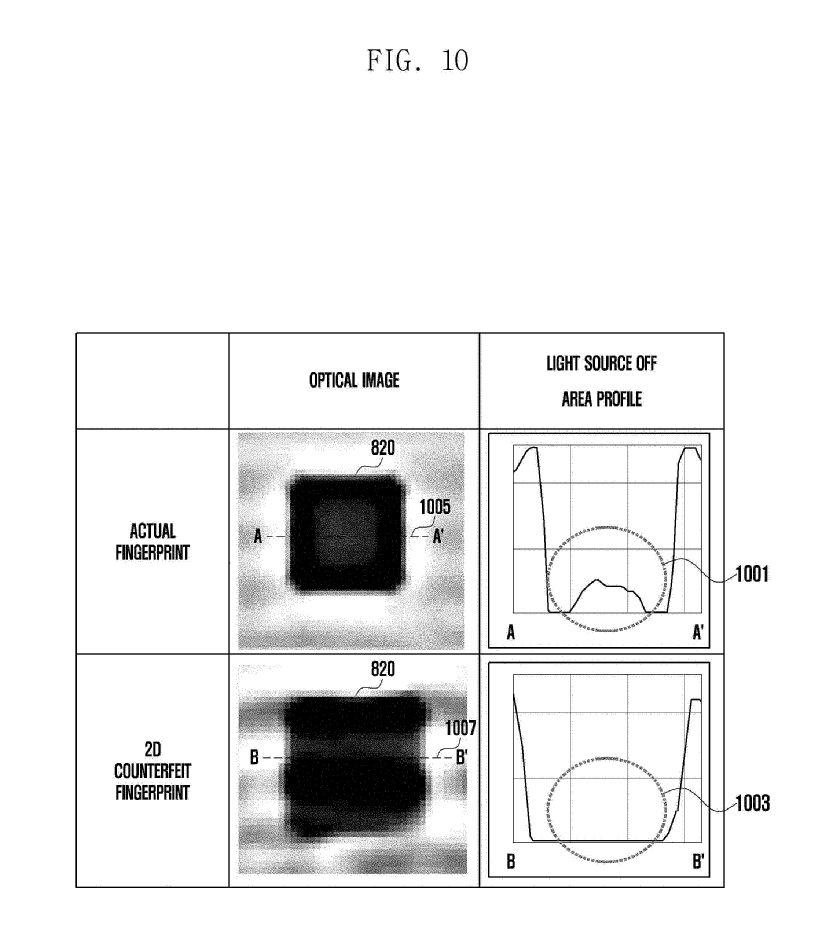 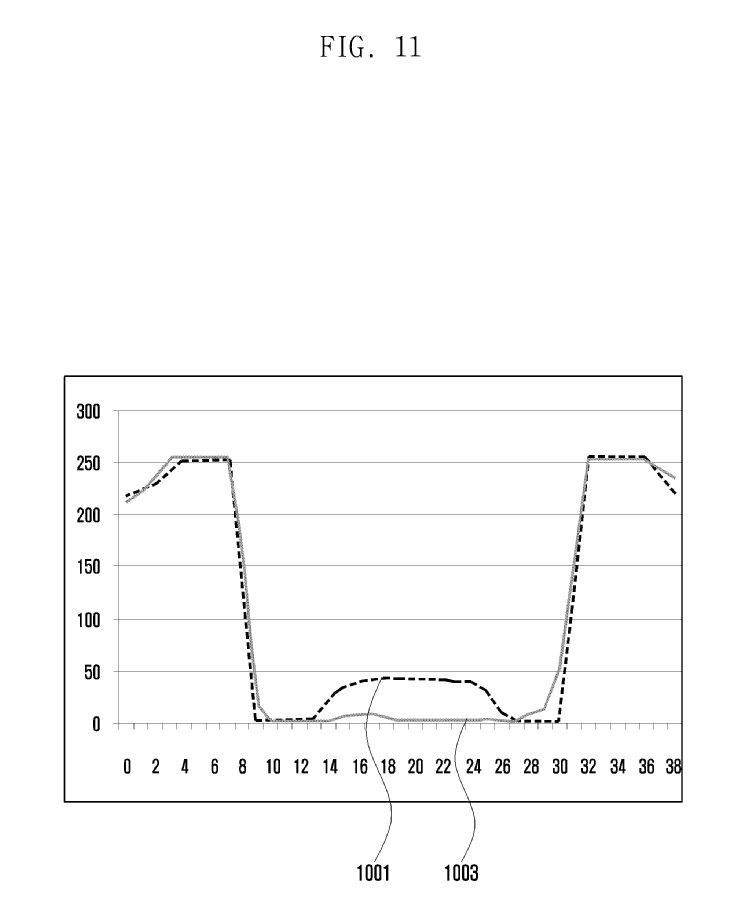 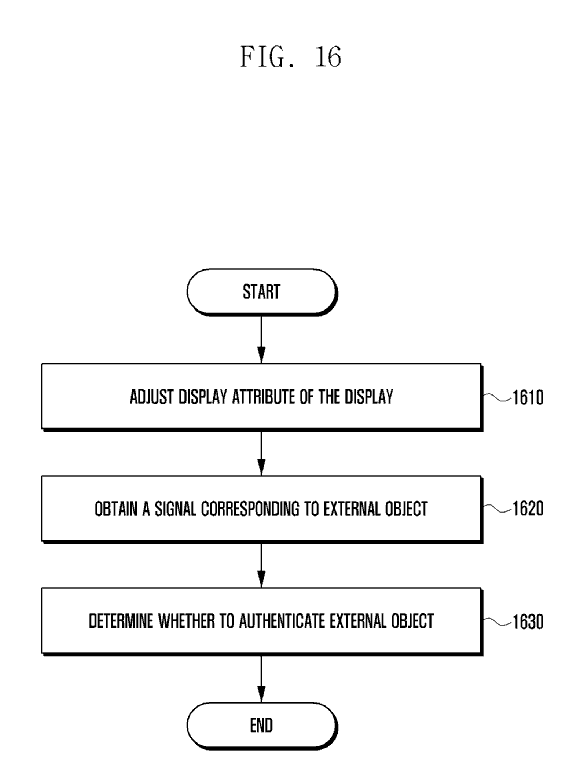 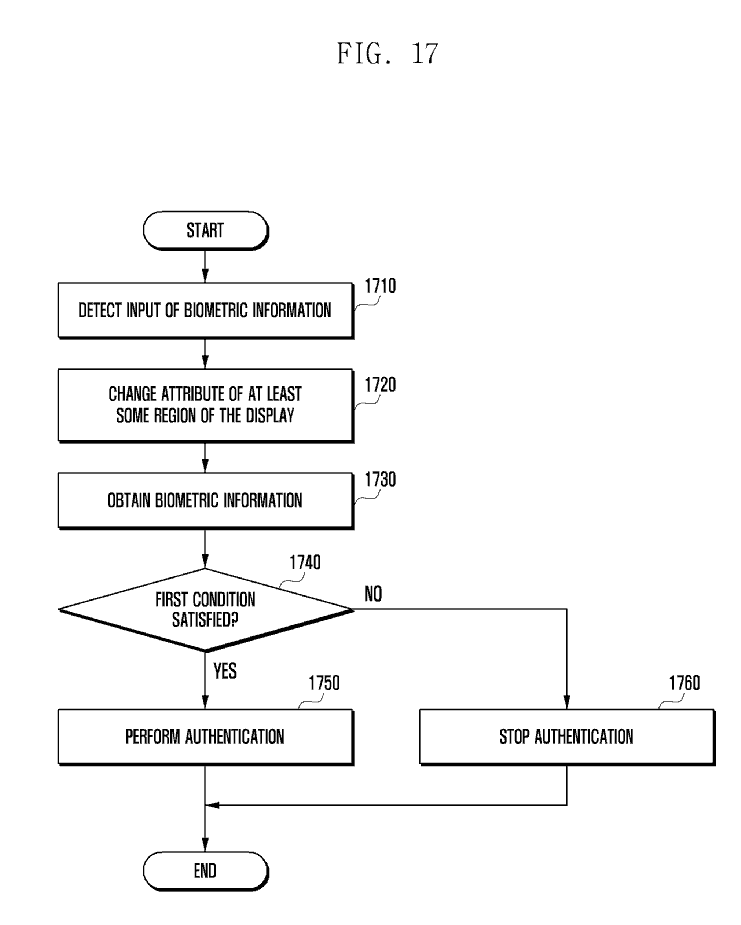