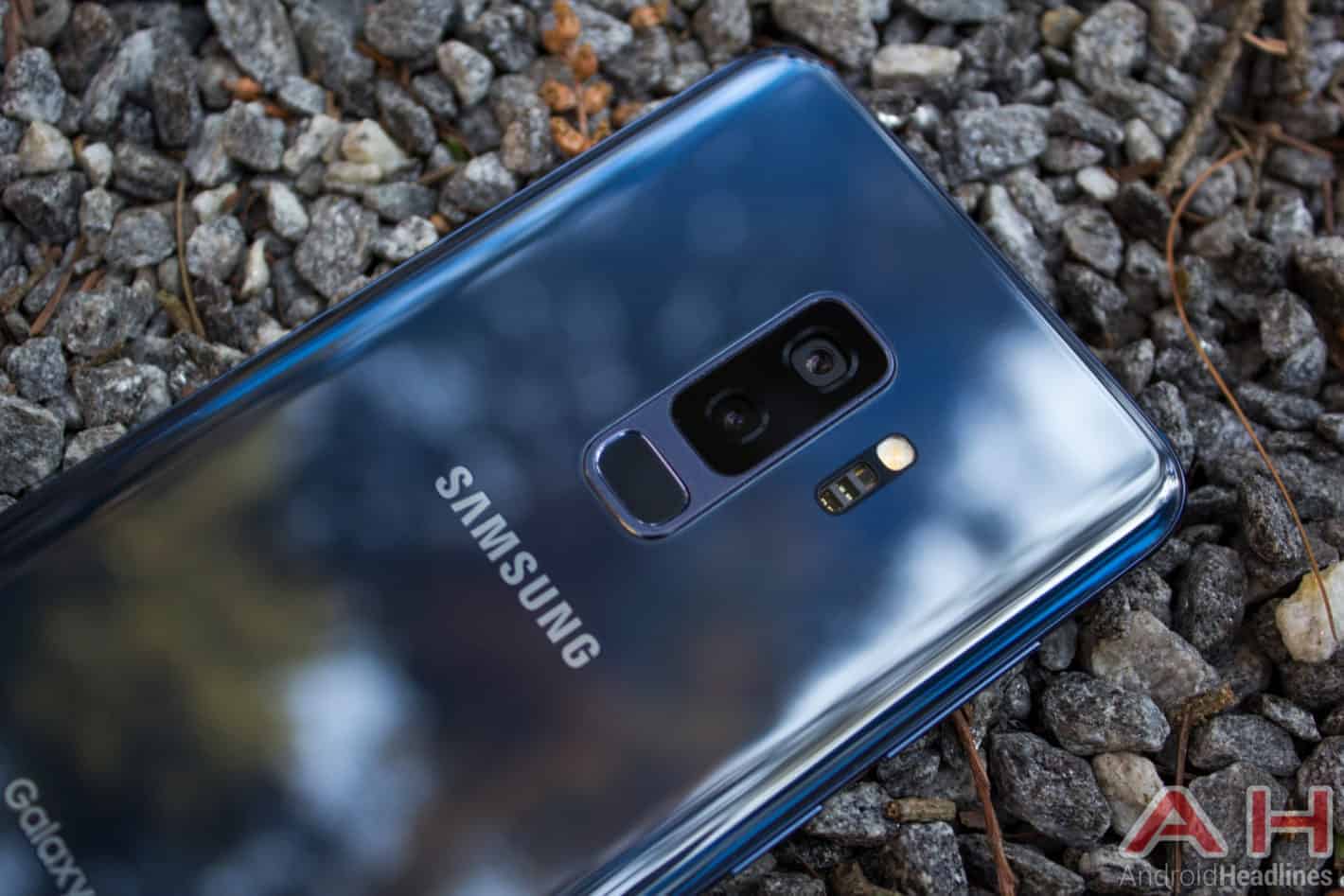 In short: At least one model from Samsung’s Galaxy S10 line of Android flagships will feature five cameras in total, South Korean ETNews reports, citing sources close to the Seoul-based technology giant. The most premium member of the product family will have a triple-camera setup on the back and another dual-lens system on its slim top bezel, the same insiders claim, reiterating previous rumors about the series consisting of three devices instead of traditional two.

Background: Huawei is the first and so far only major smartphone manufacturer to have commercialized a triple-camera setup, having done so with the P20 Pro launched this spring. The company’s Mate 20 Pro scheduled to be announced in mid-October is expected to follow suit, as is LG’s V40 ThinQ Android flagship. Established image benchmarking firm DxOMark claims the P20 Pro is still the best handset in the photography department ever created. The second member of the Galaxy S10 lineup is said to feature a triple-camera setup on the back and a single front-facing one, whereas the entry-level model is expected to debut with a dual-lens system on the rear panel and a sole front-facing sensor, as per the same report. Samsung’s new high-end Android offerings are likely to be announced in late August at the next iteration of annual MWC trade show in Barcelona, Spain.

The impact: Samsung likely wasn’t expecting to fall behind Huawei in this year’s mobile photography race and should make an all-in bet on its new camera solutions with the Galaxy S10. Given the fact that Apple also significantly improved the imaging capabilities of its newly announced iPhones and Google is expected to do the same with the upcoming Pixel 3 line, mobile photography enthusiasts should have plenty of new products to look forward to over the next half a year. Besides triple-camera setups becoming mainstream, quadruple-lens solutions and systems with even more sensors are likely to start being commercialized in the near future as well, many industry watchers believe.