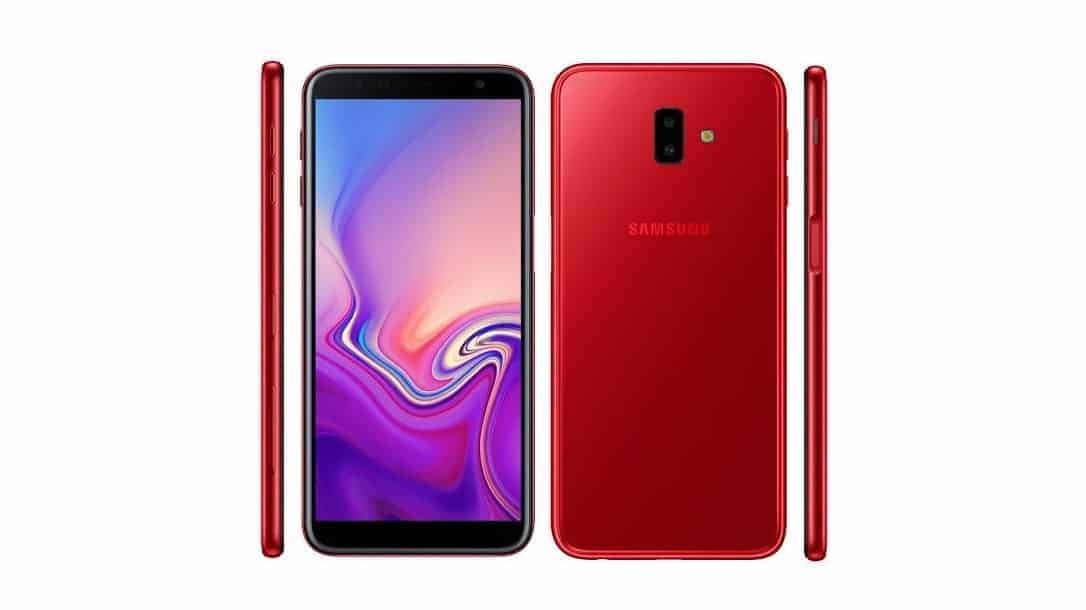 Samsung is expected to add a pair of smartphones – the Galaxy J4 Plus (SM-J415) and the Galaxy J6 Plus (SM-J610) – to its budget J series in the coming weeks. Before the company could make an official announcement, the two Android phones have been found listed on a Dutch retailer’s website revealing nearly all their details including photos, specifications, and pricing. As provided in the listings, the Galaxy J4 Plus is going to be the cheaper model of the two with a price tag of €189 (~$220) and will be available in three color options – Black, Gold, and Pink. The device is said to sport a 6-inch TFT display with a resolution of 1,480 x 720 pixels in an 18.5:9 aspect ratio surrounded by relatively thinner bezels. On the inside, the handset will boast a quad-core Qualcomm Snapdragon 425 SoC, 2GB of RAM, 32GB of expandable storage, and a 3,300mAh battery. Being targeted at the entry-level segment, the smartphone has seemingly omitted the fingerprint scanner and will include a single rear-facing 13-megapixel camera.

On the other hand, the Galaxy J6 Plus will feature a slightly improved set of features but will borrow a lot of its internals from the Galaxy J4 Plus discussed previously. The phone will reportedly have the same 6-inch TFT display panel with an HD+ resolution in an 18.5:9 aspect ratio and will maintain a similar overall design. It will come equipped with a Snapdragon 425 chipset, 3GB of RAM, along with 32GB of onboard storage. A 3,300mAh battery will be a part of the package and the handset will come pre-installed with Android 8.1 Oreo-based Samsung Experience UI. A dual-camera setup, comprising a 13-megapixel primary camera together with a secondary unit of unknown resolution, will be placed on the phone’s back, while there will be a 5-megapixel camera on the front. The Galaxy J6 Plus is expected to have a side-mounted fingerprint scanner, a first for any Samsung smartphone, which will double as a power button. The retailer has the Android mid-ranger listed with three color options – Black, Gray, and Red – at a price of €239 (~$279).

Both the mid-range smartphones from Samsung are expected to go official early next week in India as Samsung’s local website already has a page dedicated to an upcoming smartphone that will feature an Infinity Display and a side-mounted fingerprint sensor. The announcement date is a mere speculation at this point in time based on the available information and the company is likely to give an official statement in the near future revealing the announcement and release dates for the two devices. 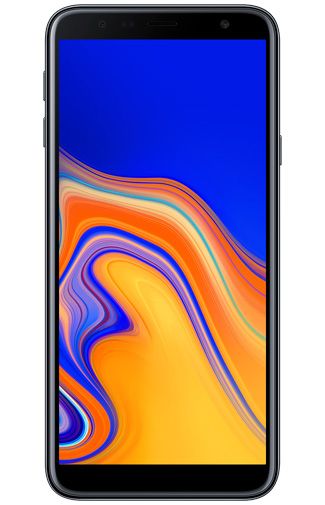 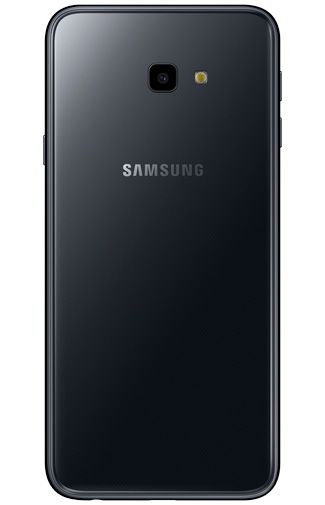 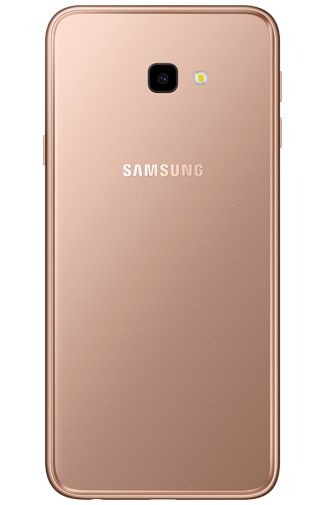 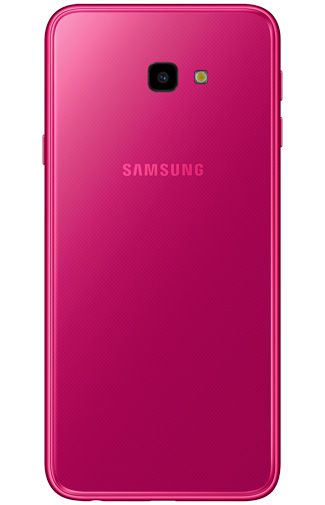 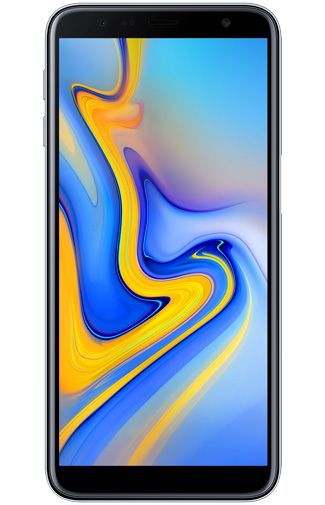 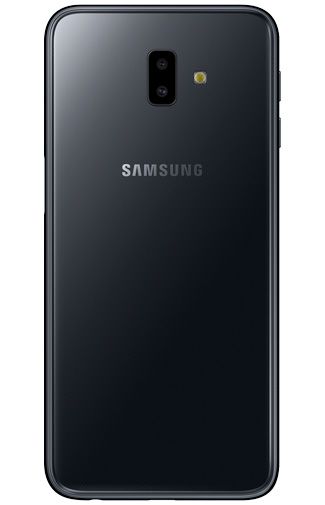 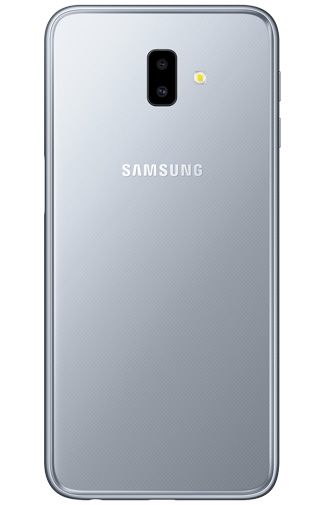 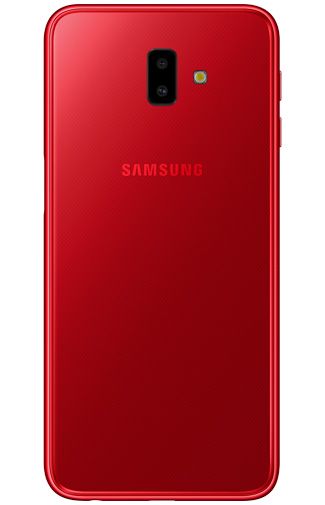