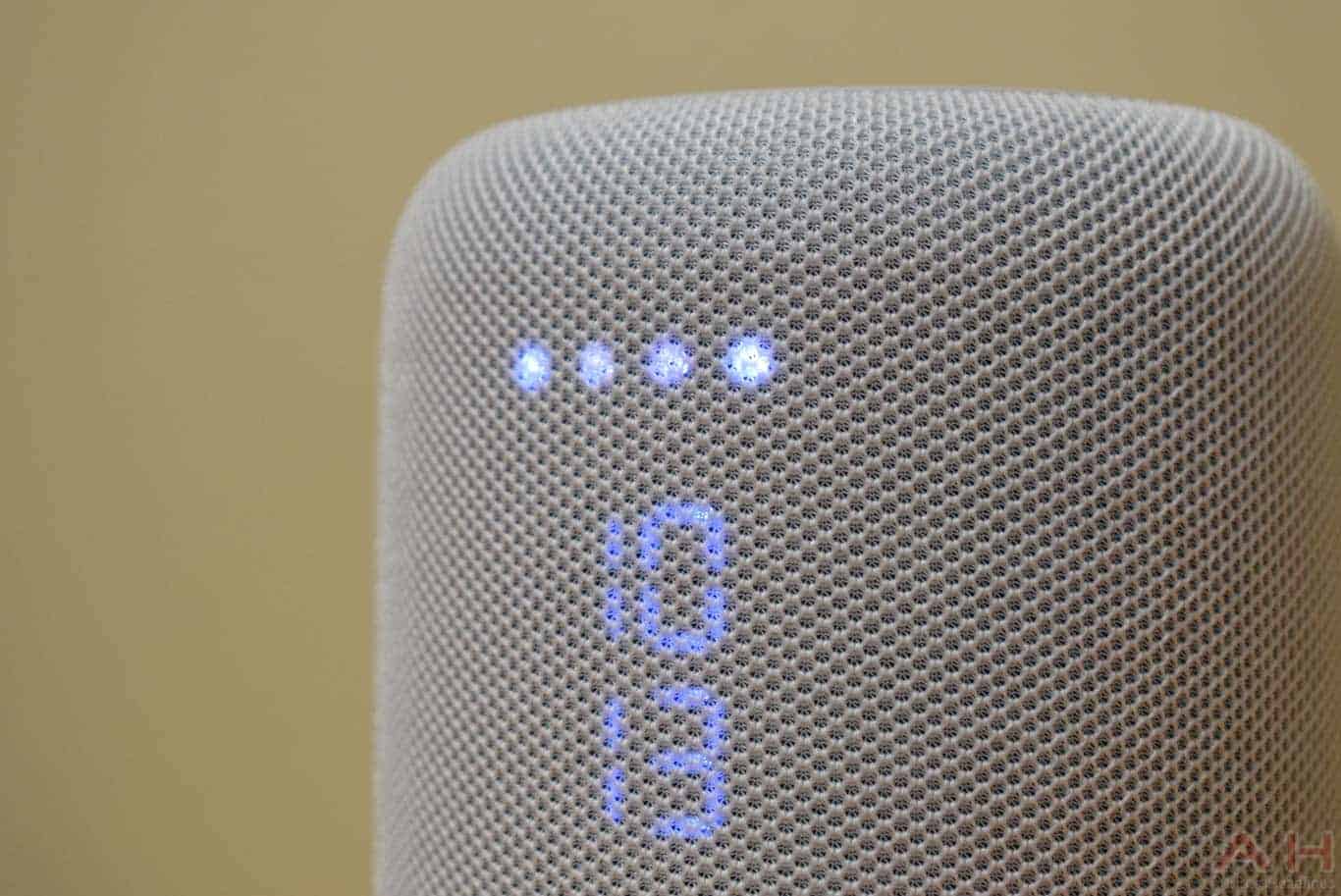 In short: Last week, it was reported that routines were not working on third-party Google Assistant speakers, like those from Insignia, Harman Kardon, JBL and Sony. Users were reporting that when telling Google Assistant "Good Morning" it would either not know what to do, or just do one of the actions that is included in that routine. However, it appears that Google has fixed this issue today, as many users are now reporting that Routines are fixed. We can also confirm that routines are working once again on the Sony LF-S50G here.

The impact: This means that everyone with a Google Assistant speaker should now be able to use Routines once again without any issues. That is definitely a good thing, especially for those that rely on routines for getting their day started and such. It is still a bit odd that this never broke on Google Home speakers, and only broke on third-party speakers. Which leads many to think that there is different software on the third-party speakers, versus Google Home – which is likely true. But if you do have a third-party Google Assistant speaker, go ahead and try out a routine. It should work without needing to install any new firmware, as all of the changes to Google Assistant are done on the server side of things.