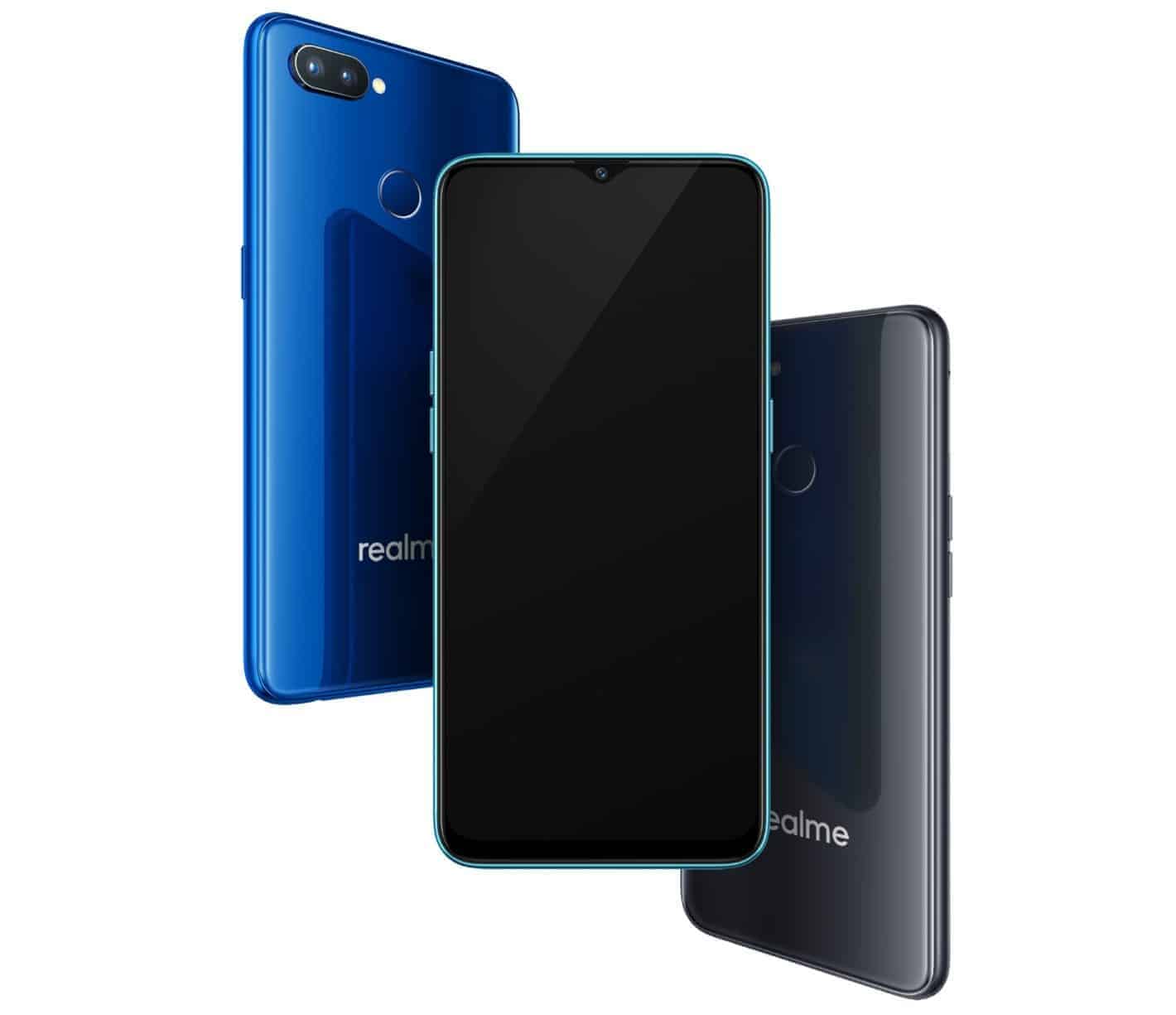 Realme, an India-based smartphone manufacturer, has just announced a new smartphone, the Realme 2 Pro. This handset has just been announced in New Delhi, India, and Realme actually refers to it as its flagship offering, even though it's technically a mid-range smartphone. The Realme 2 Pro resembles most of today's smartphones, as it utilizes metal + glass build, not to mention that it sports a display notch as well.

The Realme 2 Pro's notch is not huge at all, it's somewhat similar to what the OPPO R17 has to offer, and the notch that will be available on the OnePlus 6T, the so-called 'waterdrop' notch. A fingerprint scanner lies on the back of this smartphone, along with the 'Realme' branding, and a dual camera setup which sports horizontal orientation. The phone's display sports rounded corners, while it does come with a thin 'chin' below the display, though this phone has extremely thin bezels overall. A power / lock key is located on the right-hand side of the device, while you will find its volume up and down buttons on the left. A Type-C USB port is located on the bottom of the device, along with the device's loudspeaker.

The device is fueled by the Snapdragon 660 64-bit octa-core processor, while it comes in three variants, actually. The phone's most affordable model comes with 4GB of (LPDDR4X) RAM and 64GB of storage, while the middle-of-the-road variant offers 6GB of RAM and 64GB of storage. The most expensive Realme 2 Pro unit offers 8GB of RAM and 128GB of internal storage. The device features a 6.3-inch Dewdrop Full Screen display, as the company refers to it, and the device has a 90.8-percent screen-to-body ratio. A 3,500mAh battery is also included in the package, while there are two SIM card slots available inside the Realme 2 Pro. The device supports dual 4G, and dual VoLTE, while you will find two 16-megapixel cameras on the back of the phone. The primary camera is equipped with Sony's IMX398 sensor, f/1.7 aperture, and a 6P lens. 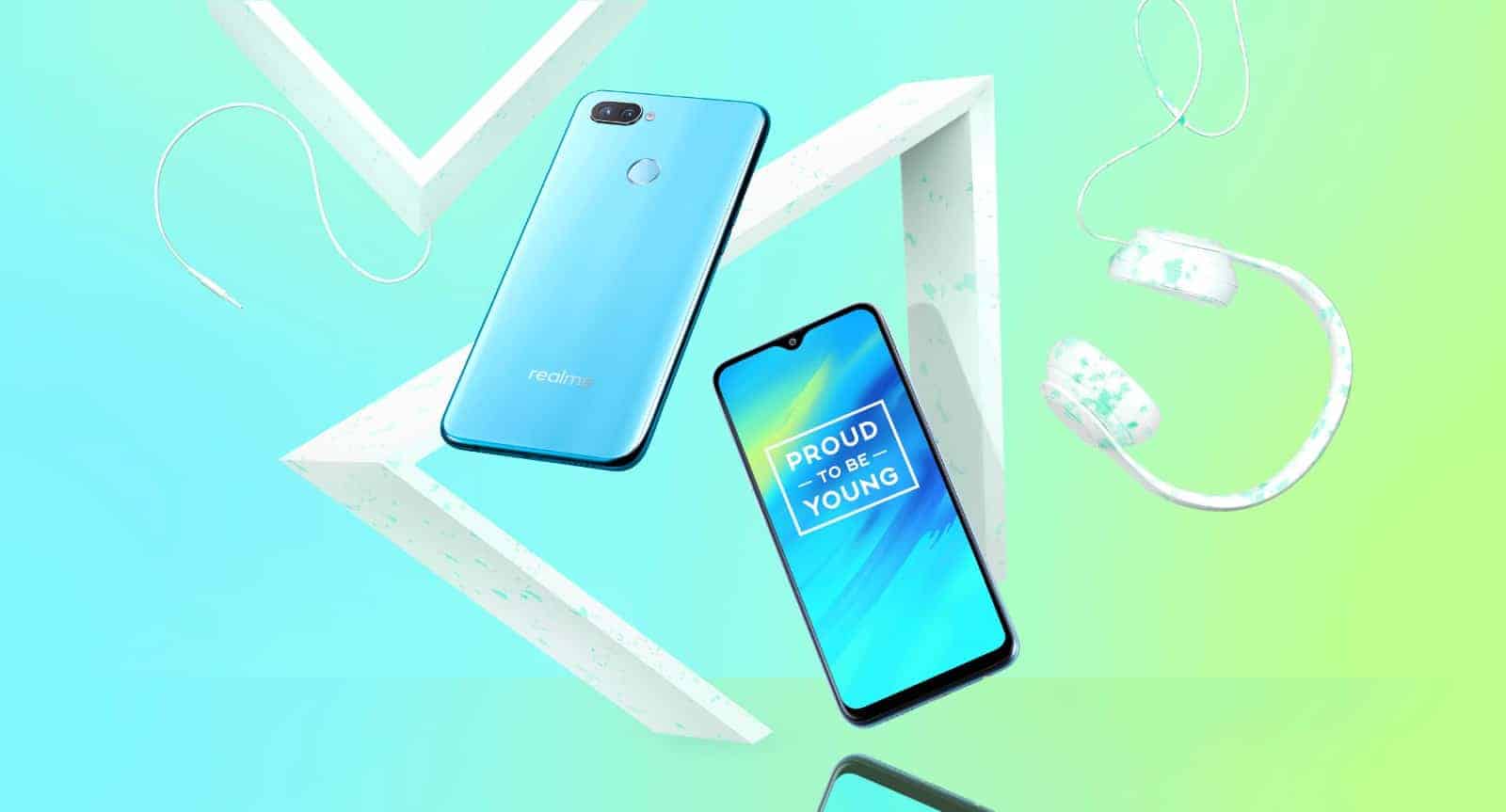