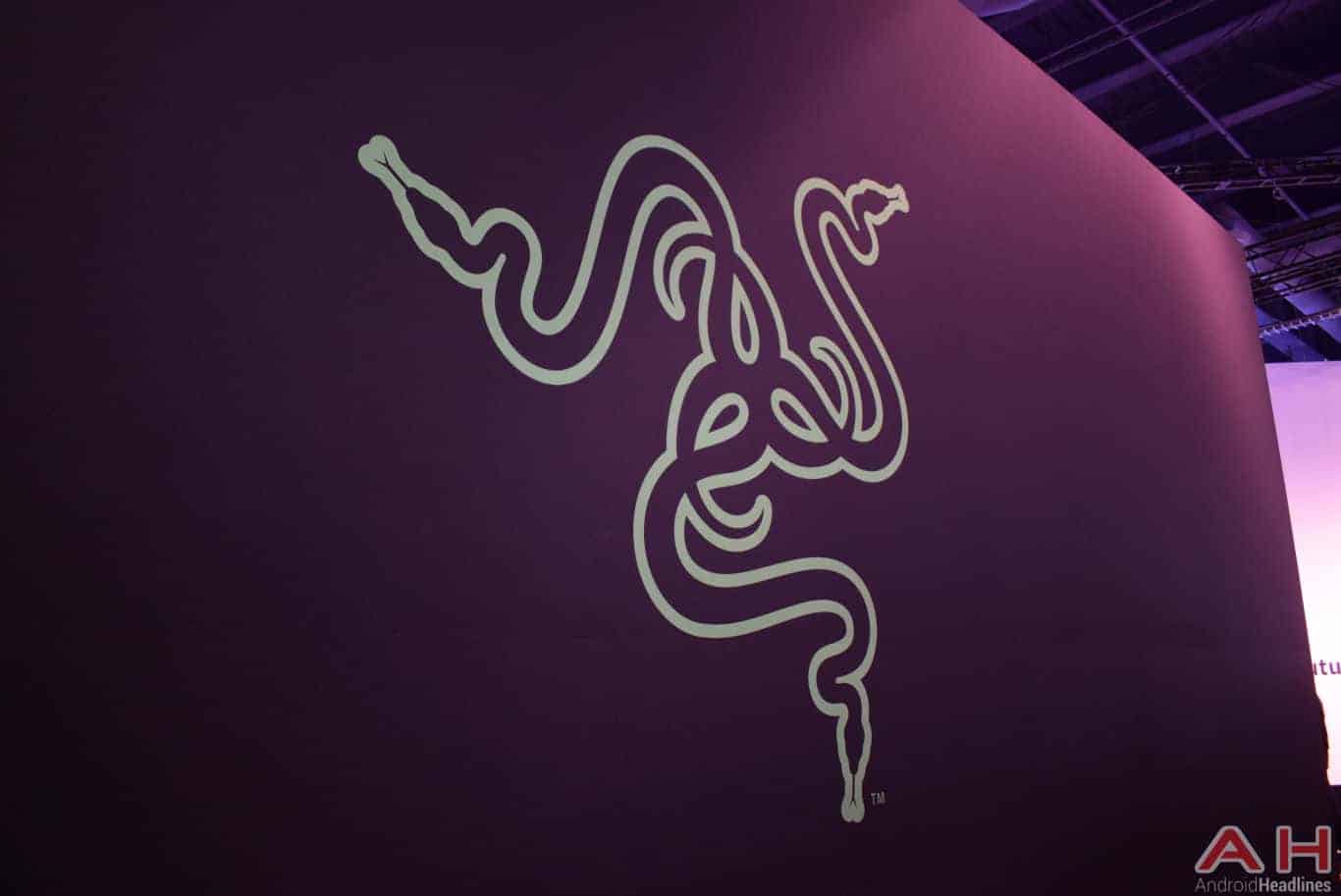 In short: Razer is currently sending out invites for a media event on October 10 at their headquarters in Hollywood, California. The event talks about "Flagship gaming" which likely means the Razer Phone 2 is going to debut at this small event. The Razer Phone 2 has already leaked out, and it has also already hit some benchmarking sites, showing us what kind of specs to expect here, but it should still be one of the best specced smartphones of the year.

Background: Last year, Razer announced its first smartphone, around the same time. This was a smartphone that was highly anticipated after Razer had purchased Nextbit about a year earlier. The original Razer Phone looked a lot like the Nextbit Robin, and that was okay. It had thick bezels with dual front-facing speakers. Now the thick bezels were there to make it easier to hold onto the device when you are gaming, and that's because this is a phone by gamers, for gamers – like everything else that Razer makes. The recently leaked Razer Phone 2 looks a whole lot like the original model, which is still perfectly fine. Though many are hoping for a better camera experience than what Razer provided on the first smartphone. With the original Razer Phone, the company kickstarted a new trend in the smartphone industry, which was the "gaming phone". We saw a handful of companies come out with smartphones that were so-called "gaming smartphones". Including Nubia, Xiaomi and Acer, though Razer's was the only one available in the US.

Impact: The Razer Phone 2 will likely be announced on October 10, just a day after Google's big hardware day in New York City. Razer is going to be competing with some big names that are announcing phones in October this year, including Honor, Huawei, LG, Samsung, and Google. It'll be interesting to see how much hype there is for the Razer Phone, though gamers will definitely be interested in this smartphone.