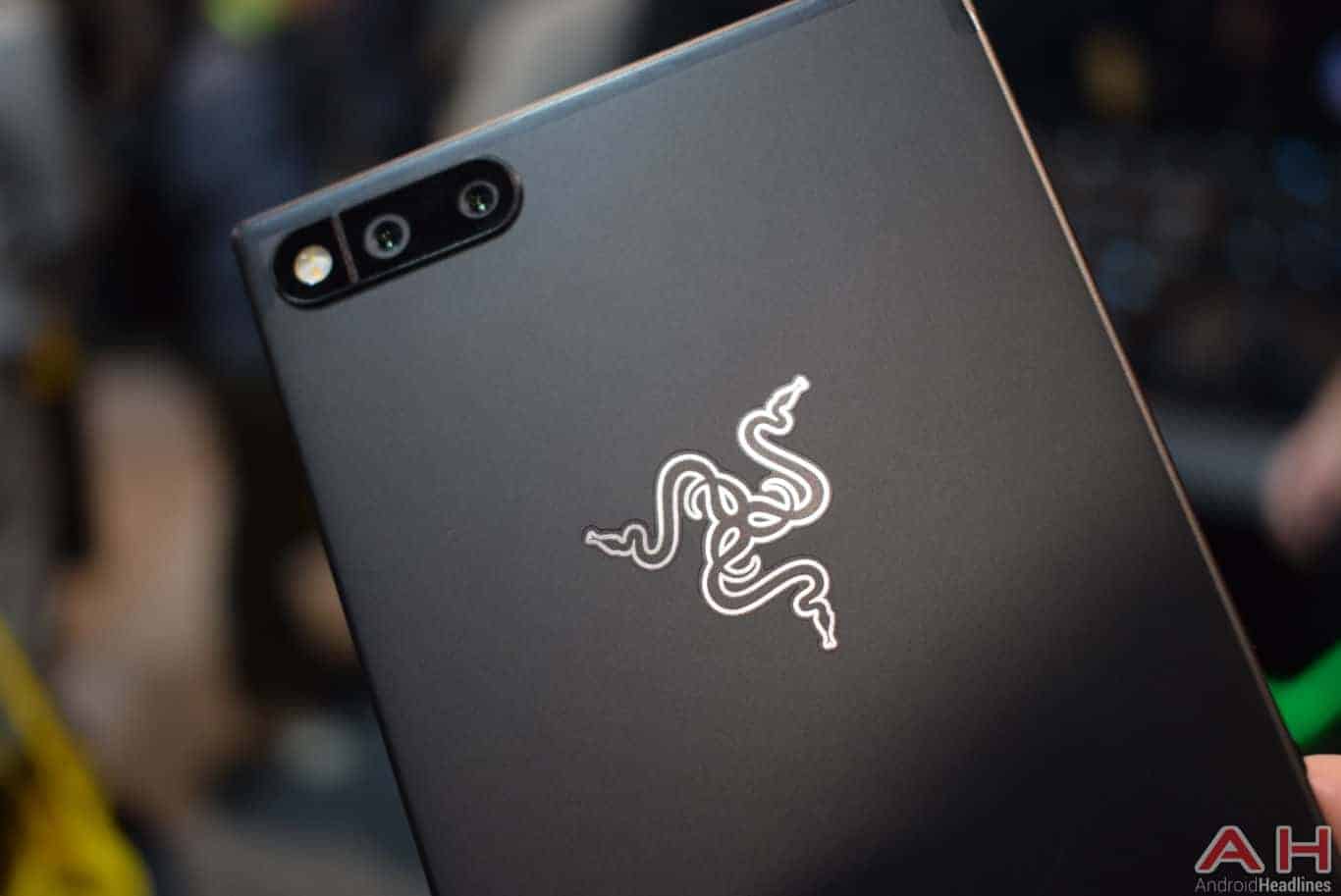 In a separate tweet, Roland Quandt also mentioned that the Razer Phone 2 will be powered by the Snapdragon 845 processor from Qualcomm, rather than the Snapdragon 855 SoC which will enter mass production later this year. This information is supported by a recent Geekbench result which shows that the device will sport the Snapdragon 845 chipset and 8GB of RAM. Furthermore, the listing on the benchmarking application’s website states that Razer Phone 2 will ship with Android 8.1 Oreo pre-installed. This version of the Android operating system includes features like the Picture-in-Picture mode, which allows people to view one application in a smaller window that is overlaid onto another app, and the autofill functionality, which remembers important information like usernames and passwords of the user.

Aside from confirming the development of its upcoming smartphone offering, Razer also stated in its recent earnings report that it is extending to its mobile devices the software features already found on the company’s PC products. These features may include direct-from-PC streaming of games and the use of the smartphone as a controller for PC games. The Razer Phone 2 will likely retain the 120Hz display and front-facing stereo speakers that its predecessor sported, although Razer will reportedly incorporate a taller aspect ratio display and reduce the top and bottom bezels of the device. The first Razer Phone already sported a 4,000mAh battery, but recent rumors claim that the upcoming handset will sport an even larger battery. As a recap, the first-generation Razer Phone sported a 16:9 aspect ratio display with a resolution of 2,560 by 1,440 display, a dual 12-megapixel rear camera setup, an 8-megapixel front-facing camera, and 64GB of expandable internal flash storage. While there is no official confirmation of a launch date, previous reports state that the tech firm will launch the Razer Phone 2 in a couple of months.

The Razer Phone 2 will (highly likely) finally have Chroma LED effects built in. They're working to use an LED controller from Texas Instruments to make this happen so the phone lights up when notifications come in.