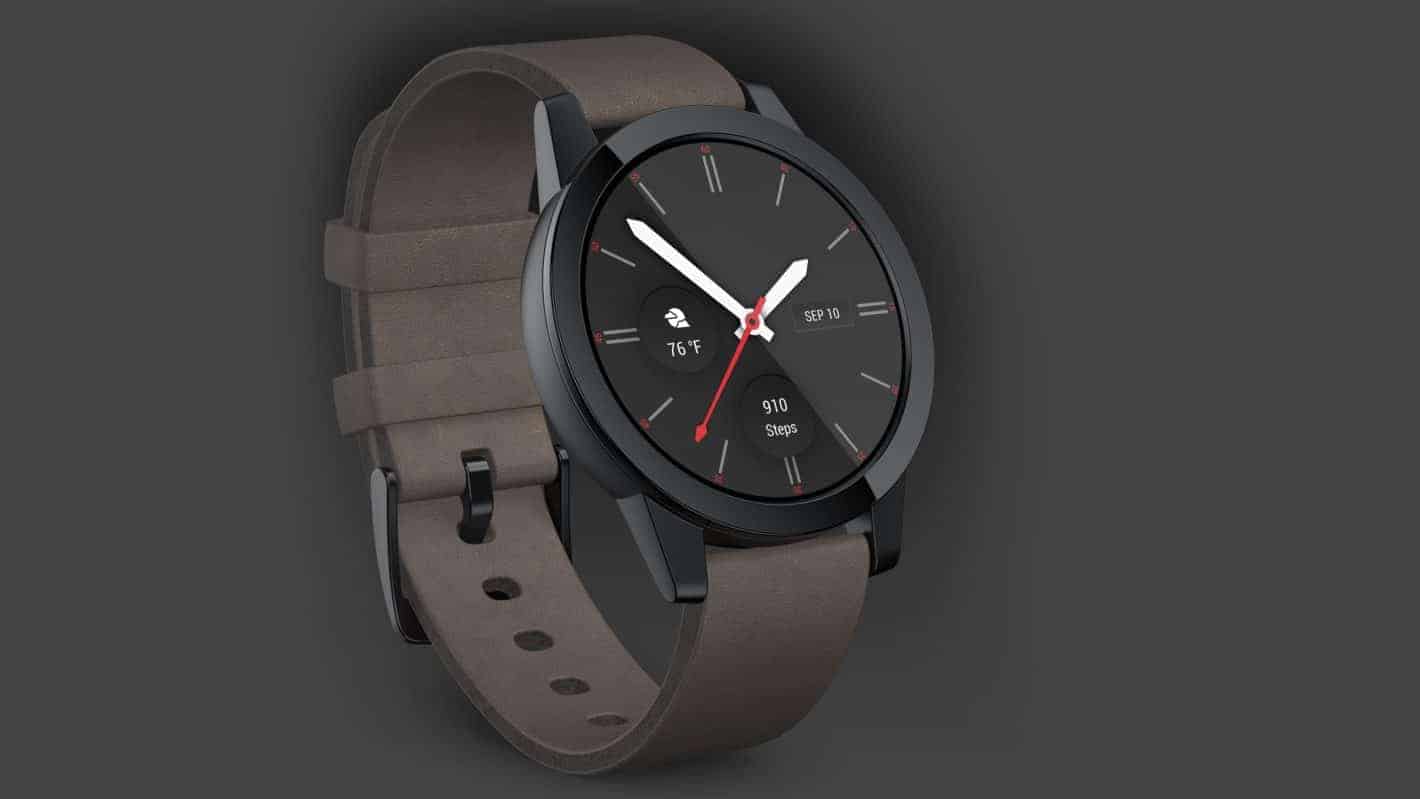 After plenty of teases, Qualcomm has finally taken the wraps off of its latest wearable chipset, the Snapdragon Wear 3100. This is the successor to the Snapdragon Wear 2100 which was announced back in February of 2016 and is a pretty significant upgrade for Qualcomm and Wear OS smartwatches that will be using it moving forward. Potential customers won’t need to wait long for the new chipset to arrive, as Qualcomm has two partners that will be releasing smartwatches powered by Snapdragon Wear 3100 before the end of the year.

The biggest focus for Qualcomm with the Snapdragon Wear 3100 was to improve battery life. And while the firm (still) isn’t throwing out any numbers, presumably because there are a ton of variables at play, it has introduced an ultra-low powered co-processor in the Snapdragon Wear 3100. This co-processor is a very low-clocked core that is going to mostly work while the smartwatch is not being used. The way it works is pretty simple – it will be tasked with keeping the watch on while being as energy-efficient as possible. Qualcomm says that smartwatch users really are only interacting with their smartwatch for around 10- to 15-percent of their day or less. But the processor is still running over the entire day, resulting in poor(er) battery life. With this ultra-low powered co-unit, future wearables should use less power and save battery life, even when users are utilizing the always-on feature for watch faces.

Aside from the co-processor, the Snapdragon Wear 3100 also has four A7 cores included. This may seem like an overkill for a smartwatch, but it is going to allow new wearables to handle everything that users throw at them without slowing down. Qualcomm also included its highly efficient DSP into the chipset. The DSP is here to help support next-generation sensors that its customers may want to include in smartwatches moving forward. Qualcomm has also included a 4G LTE modem with the Snapdragon Wear 3100, meaning certain applications of the chip will be capable of standalone operation, i.e. be fully functional even without a smartphone connection. The Snapdragon Wear 3100 will be available in three variants for smartwatches. A Bluetooth- and Wi-Fi-tethered smartwatch, GPS-tethered wearable, and another model for 4G LTE connected smartwatches.