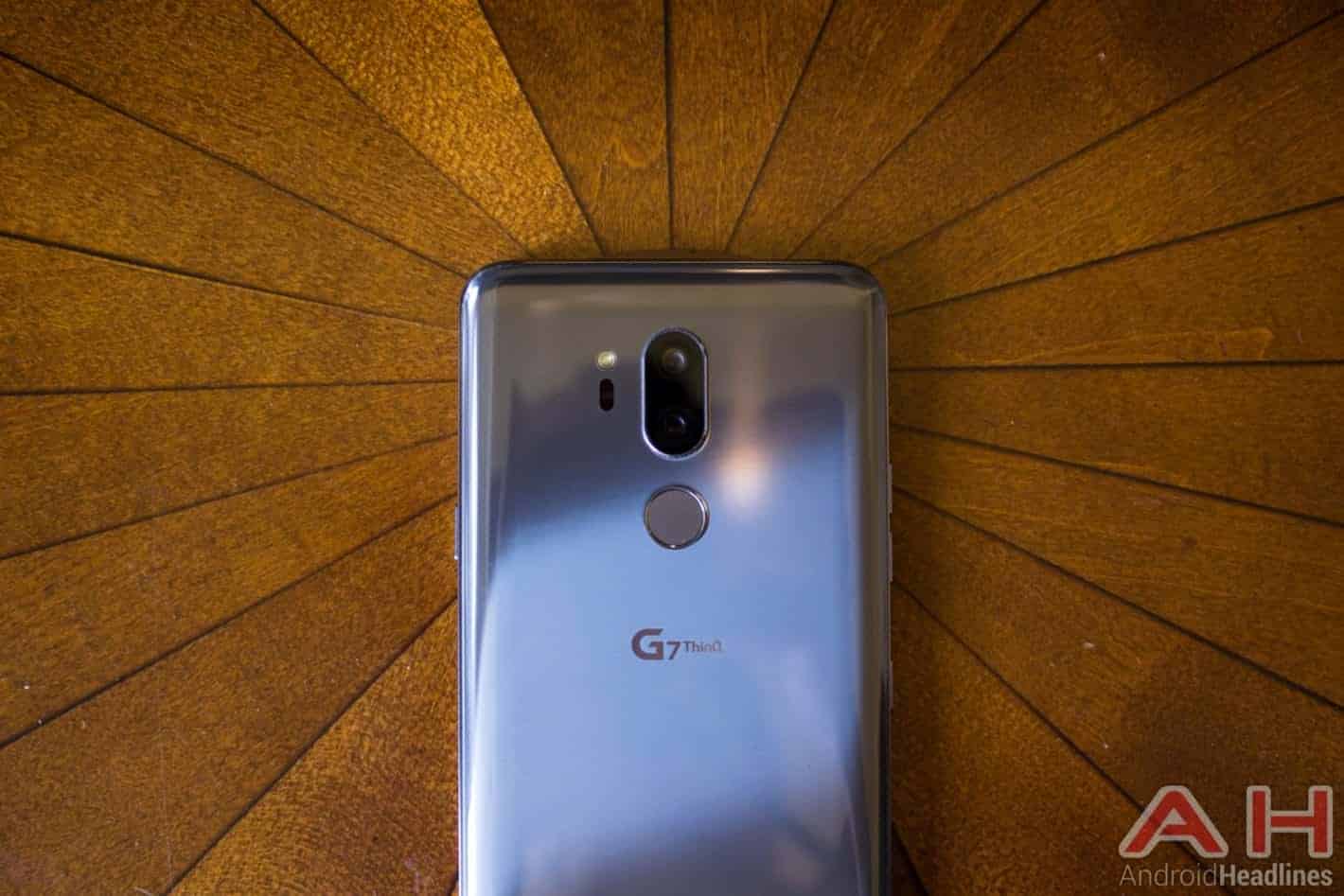 Project Fi has been running some pretty incredible deals lately on the few phones that does support the network. And now, it is discounting the Pixel 2 XL and LG G7 ThinQ. There are actually two different deals here. The Pixel 2 XL is going to bring you $250 in bill credits – which will be given within 30 days of activating the phone and your bill will be deducted from that balance until it's gone, unlike Verizon and other carriers that will spread that out over 24 months. Then the LG G7 ThinQ is a legit $300 off of its regular price, and it will be applied at checkout.

The LG G7 ThinQ is definitely the better deal here, especially if you don't have Project Fi. As you can purchase the LG G7 ThinQ at full price (the $499 price) and stick with Project Fi for 30 days then leave the carrier and you have an unlocked LG G7 ThinQ. And to make it even better, this unlocked model works on all four carriers. Which makes this a really sweet deal if you are looking for a LG G7 ThinQ, an even sweeter deal than the Amazon Prime Exclusive smartphones. The Pixel 2 XL is a pretty sweet one too, since that will bring your bill down to $0 for a few months – depending on if you have multiple lines or not.

Project Fi is Google's own wireless network. It isn't your typical wireless carrier, as it actually runs on three of the nation's carriers. It works on Sprint, T-Mobile and US Cellular – arguably leaving out the two biggest carriers here. Project Fi will intelligently move between these networks, depending on where you are, to give you the best coverage. Project Fi starts at $20 per month for unlimited talk and text, then data is just $10 per gigabyte. Project Fi also has bill protection, so you will never pay more than $80 for a single line on Project Fi, this means that if you use 6GB, you are essentially getting unlimited data. Which is a really nice feature, especially for those that do use a lot of data some months, and very little on other months. You can shop Project Fi's smartphones via the link below.

Advertisement
Shop Project Fi Compatible Smartphones
Advertisement
Trusted By Millions
Independent, Expert Android News You Can Trust, Since 2010
Publishing More Android Than Anyone Else
25
Today
144
This Week
399
This Month
5143
This Year
106618
All Time
Advertisement