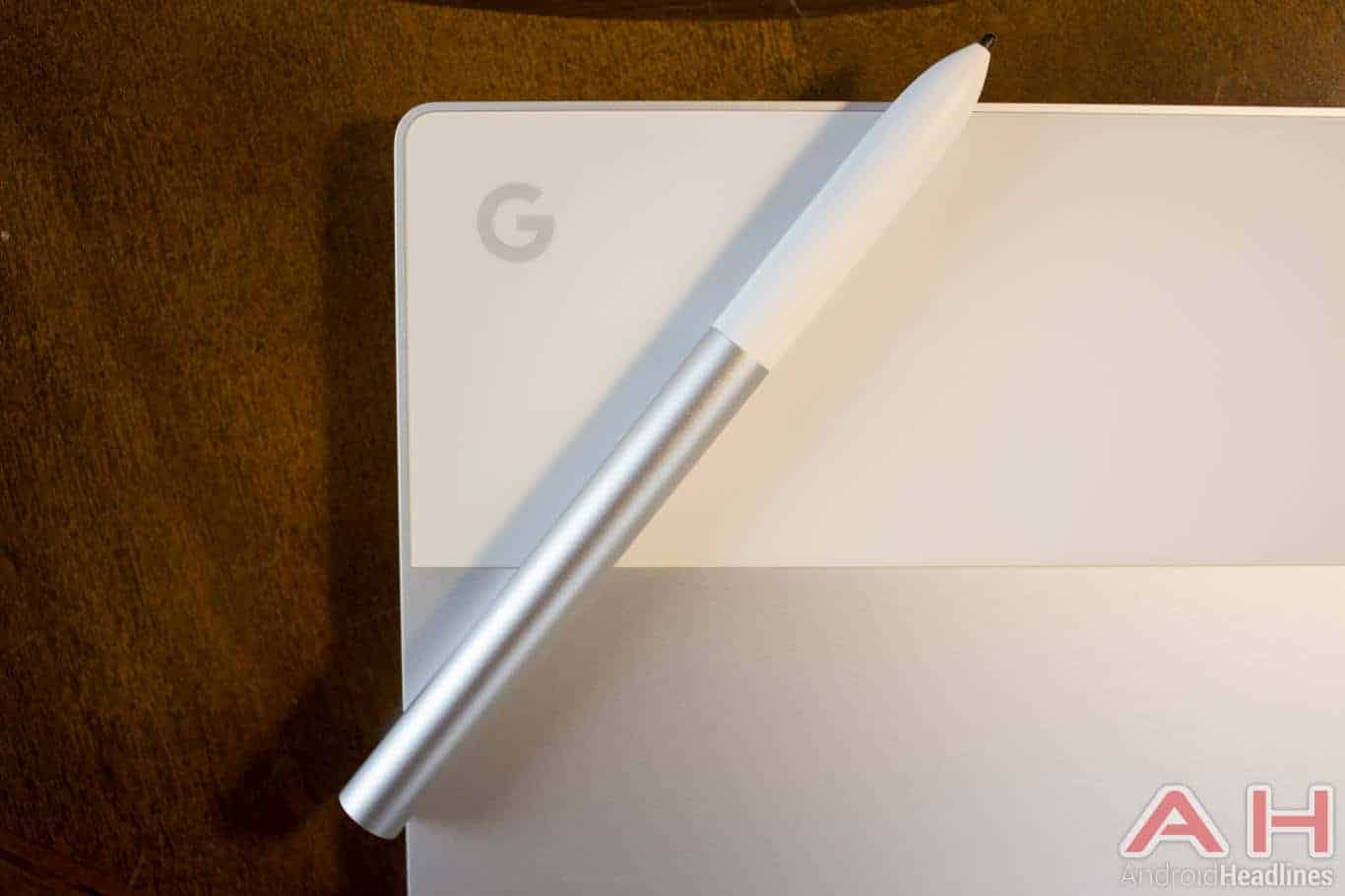 A newly spotted video that recently appeared in the Chromium bug tracking system before being blocked or removed seems to have provided an eight-second-long look at Google's upcoming Pixelbook 2 tablet, 'Nocturne.' Although the commit in question has since been blocked from public view – making it impossible to dig into the code for further indications that might be the case – that is currently the only known detachable Chromebook in the works. There has been some speculation that it could also have shown the still mostly mysterious Snapdragon 845-powered Chromebook 'Cheza' but given the timing of the video, the former device seems more likely. Google's annual hardware event is set to take place in early October and Nocturne has already entered into its final testing phases. Cheza isn't expected to land until well into 2019 and the keyboard shown in the video does match up with the one in use with Google's own hardware, featuring rounded keys and a dedicated assistant key.

What's more, the device is almost certainly not Google's other Pixelbook 2 device, codenamed 'Atlas,' since that has already been spotted in leaked advertisements. If those are accurate, Atlas will be a convertible laptop design with exceptionally thin bezels compared to those seen in the video. It also sports a now traditional silver coloration while the device in the video, or at least the keyboard, is black.

Setting aside that speculation, the on-screen UI which appears to be undergoing bug testing in the video is Chrome OS's shelf. That's the taskbar section along the bottom of the Chromebook's home screen. In the video, the animation for that is depicted through swipe up and swipe down actions that either hide or show the shelf. That UI has been seen before as part of the incoming changes to the OS itself but is interesting to see in action. It differs from the current setup in Chrome OS by spacing app icons across the entire shelf and placement of a three-dot hamburger menu at the right-hand side. The edges of that shelf are also no longer as completely connected to the bezels either. Instead, they round off to give the shelf more of an overlayed look, in line with Material Design 2 standards. All of that should work equally well with either touch or mousepad inputs.