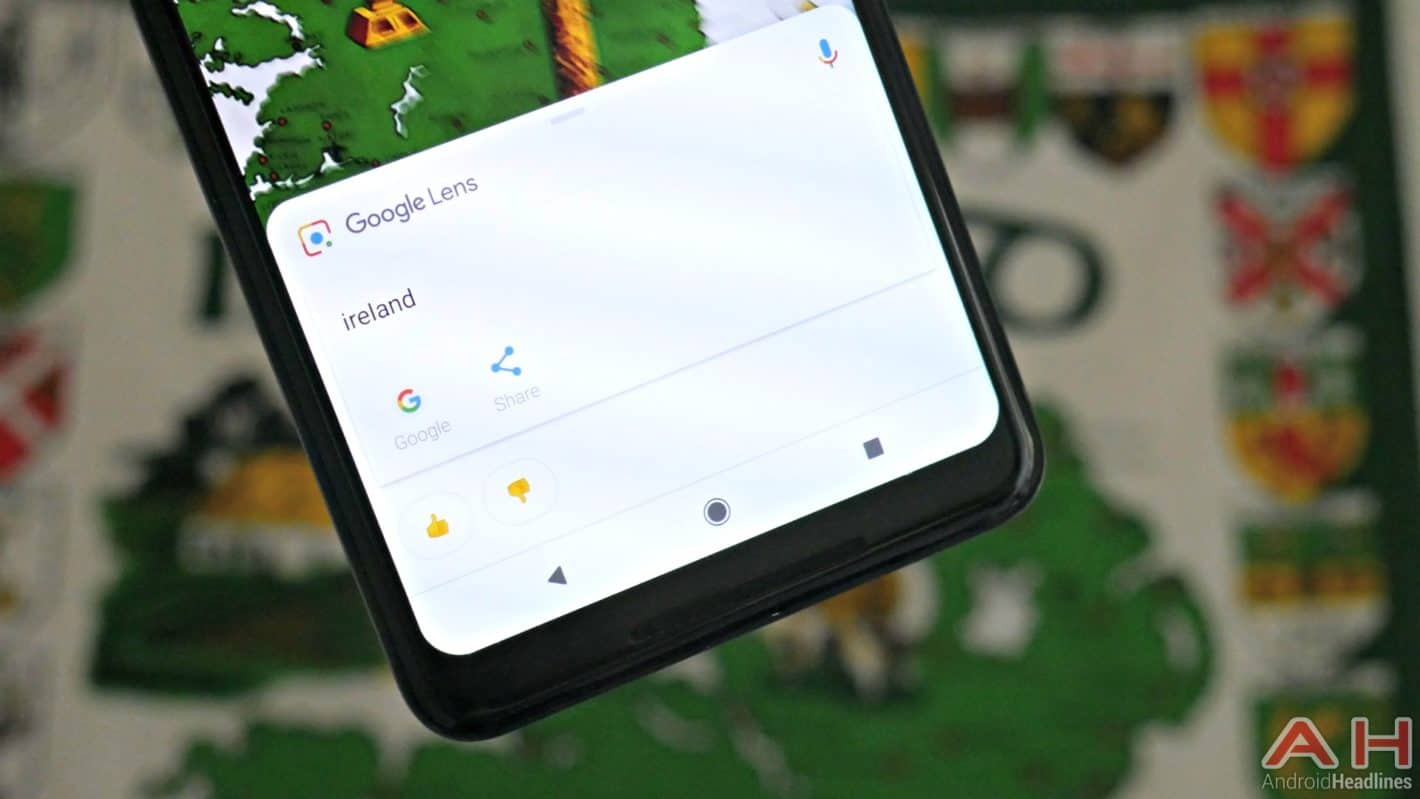 In short: It’s now expected the Camera app shipped with the upcoming Google Pixel 3 smartphones will feature a more integrated version of Google Lens. Thereby, decreasing the level of user action needed to launch or use the feature. This information on this comes from a leaked video which has since been removed that seems to show the higher level of interaction in action.

Background: Google Lens is the company’s solution for making interactions with photos smarter, as the feature allows users to gain additional information about the contents of photos, and in some cases, command an action based on the photo’s contents. Which is where the new leaked video (shown below) comes in as it shows a user placing a business card in front of the Camera app’s viewfinder and the system immediately recognizing what the item is, pulling the relevant information and offering the suggestion of emailing the contact by launching Gmail. To be clear, virtually all of this functionality is already available on the current crop of Pixel phones but the difference is the user is required to activate Google Lens by clicking on the relevant icon to launch the feature. In comparison to here where Google Lens is seemingly active whenever the Camera app is running, requiring no additional actions from the user.

Impact: The suggestion that Google is looking to better integrate Google Lens with the Pixel 3’s Camera app seems like a natural progression considering there is already a shortcut available within the Pixel 2’s version of the app. What is less clear is whether this will be something that is able to be deactivated or disabled by the user, or whether the feature will launch via a different method within the settings/system, as it seems unlikely users will always want Google Lens scanning each time the user just wants to take a photo. Likewise, the clip from the video seems to show this feature specifically working on the smaller, and no-notch Pixel 3, although it stands to reason the greater integration will be common to both models. In either case, Google has an event planned for October 9 where it’s expected the full details on what the two new Pixel phones offer will be confirmed.