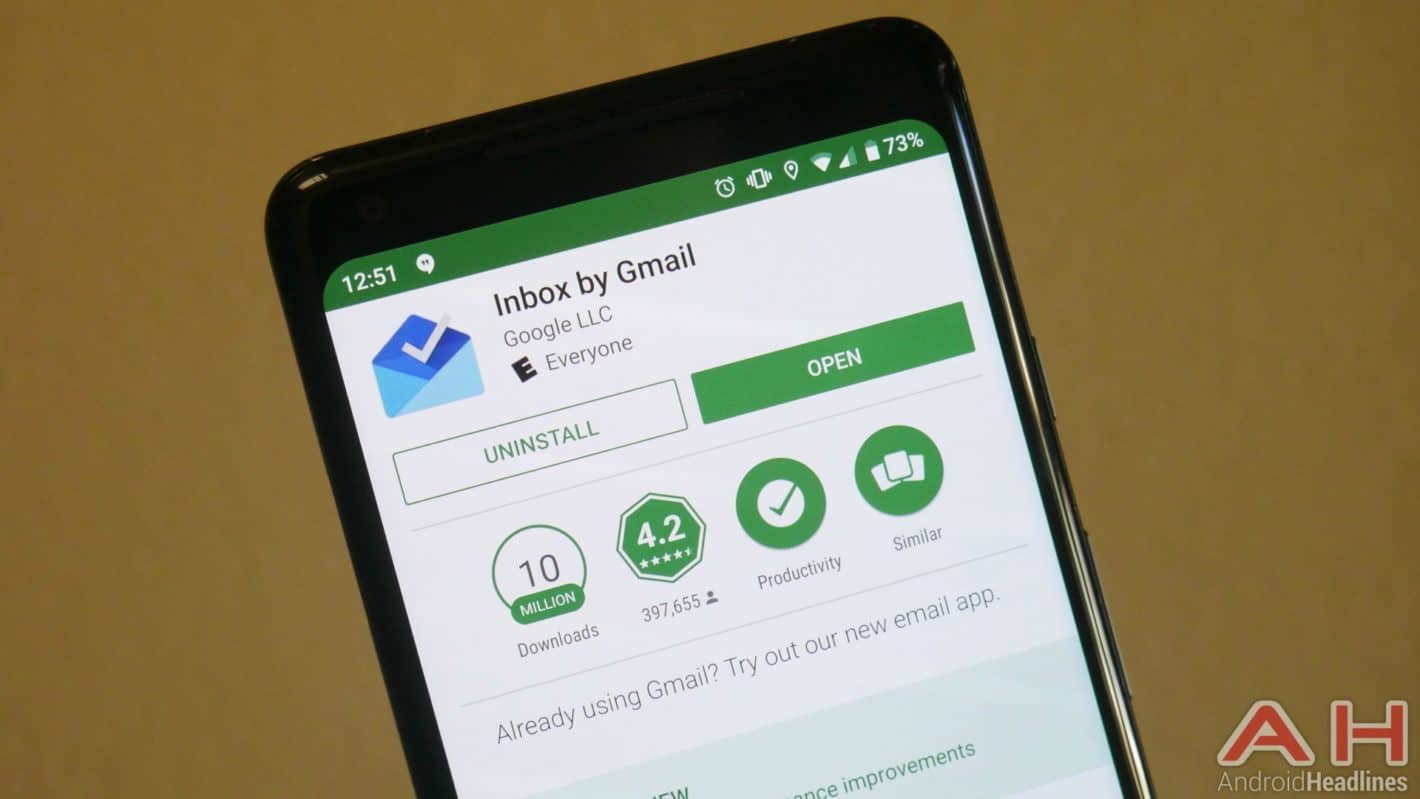 In the age-old debate of which is better out of Gmail and Inbox (by Gmail), a number of us fall firmly on the Inbox side of things. For us, “Inboxers,” Inbox does everything you would want an email service to do. To the point, where it really does act as an assistant, quietly scuttering about and filing your emails into the correct cabinets – forums, updates, promos, purchases, social, and so on – allowing the user to see clearly through the haze that is a modern-day email inbox. So, it’s a very sad day now that Google has announced the retirement of Inbox. A retirement that has come about way too soon for some of us.

Now, there is no doubt that Gmail has likely improved over the last few years – although us Inboxers genuinely would not know. After all, it only recently went through a major redesign which Google argued now allows users to “get more done” – you know, like Inbox does. In fact, this seems to largely be half the problem, with Gmail over the last few years embracing so many of the features made famous by Inbox, that Google no longer sees the value in having two different apps and services running at the same time. Which is highly disappointing on the part of Google, as it’s very likely Inbox users very clearly see the value in having two email options available to them. One of which is likely to be the very fact those users don’t like Gmail to begin with. Rightly or wrongly, any user who has made the switch from Gmail to Inbox over the last few years, must by definition, view Inbox as better than Gmail. Otherwise, why would they have made the switch in the first place? So while it might be the case the two email services have become more alike than different recently, there is a preference for some users to stick with the email service they prefer. Now, though, Google is taking away that choice.

There is also a more functional and productive reason to keep both email options alive as they do, and always have served different purposes. Google was not under any misconception when it launched its “experimental” Inbox service. Instead, this was purposely brought to market as a testing ground for new email features. Something which highly worked in the service's favor, allowing Inbox users early access to new features, and some of which made genuine improvements to the overall email experience. Whether you were pinning emails (great feature) to come back to later, bundling emails together for a cleaner email space, snoozing emails to re-pop up in your inbox at a later time, taking the lazy approach by utilizing Smart Replies, or just eternally continuing the fight towards “Inbox Zero,” Inbox had you covered. Again, while Gmail might now have most of these features – they were all tested and deemed successful during their Inbox tenure. They did not just magically appear in Gmail but had been crafted and carved in Inbox first. So for those users who have religiously stuck with Gmail over the last few years, they have even benefited from the existence of Inbox by virtue of having new features added to their email service once they had been confirmed as good features. Inbox was a win-win for everyone.

On a more subtle, but equally important point, the blue-themed UI of Inbox was far more appealing than the default red that is in use with Gmail. Yes, you can adjust the them of Gmail through the settings but the red persists. Inbox's color scheme is more calming and relaxing compared to the Gmail’s use of red which screams URGENT at every turn, and the use of such contrasting color schemes is not something that is likely to have happened by accident. As Google is always testing less obvious element changes like font, size, color, etc, to see which options people better respond to. So not only did the color and theme differences add to more of an individual identity for each service, but there is a genuine argument to be made that Inbox's color scheme psychologically appealed to users more than Gmail's. Let’s face it, when it comes to email inboxes, a calmer theme is a very good thing nowadays. Therefore, while Google should have really kept both services alive, if it had to say goodbye to one – it should have been you Gmail.