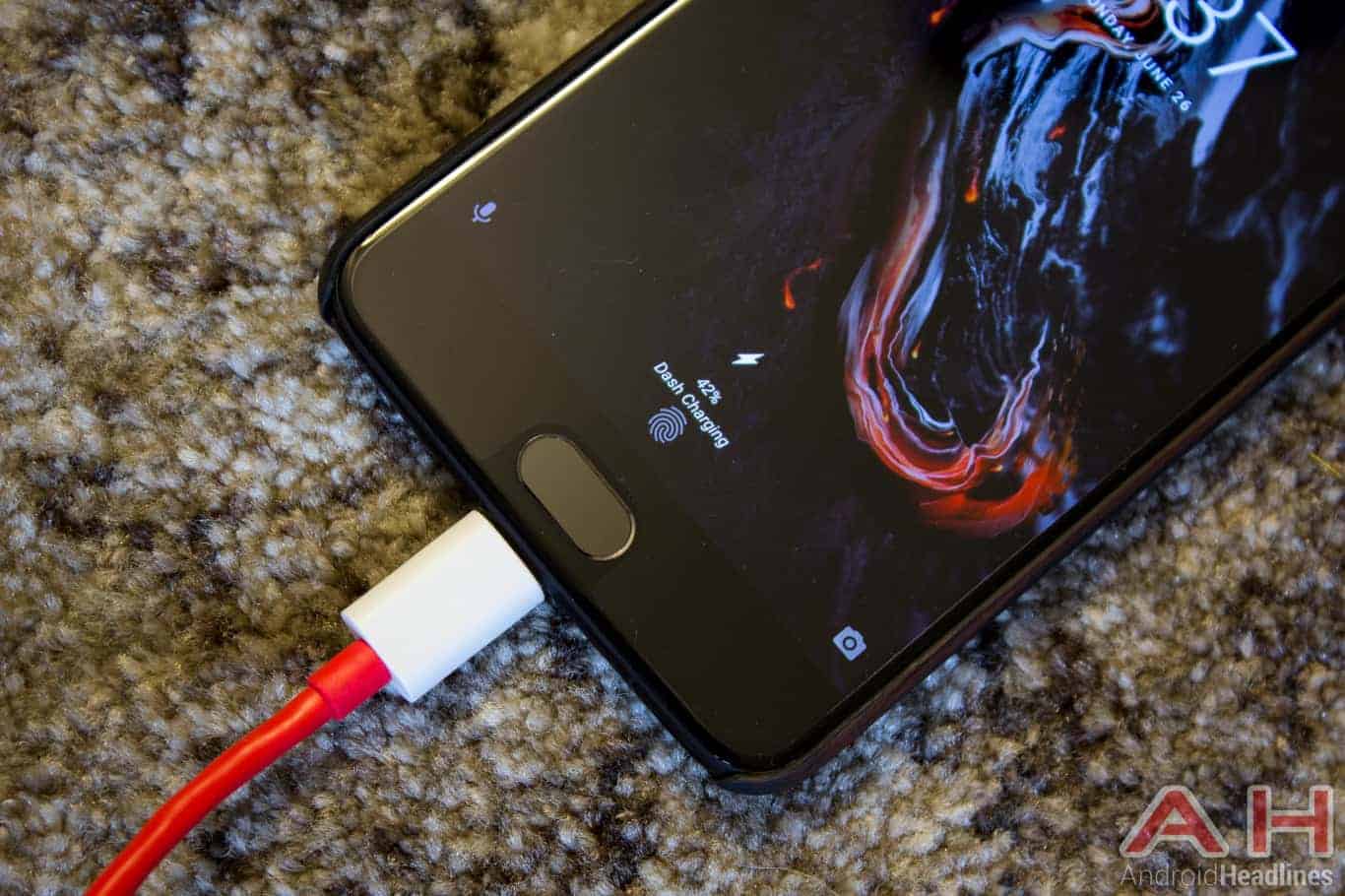 In Short: Bragi, a European audio company, has decided to issue a lawsuit against OnePlus and its use of ‘Dash Charge’ name for its charging technology, according to Digital Trends. This happened despite the fact OnePlus already started phasing out ‘Dash Charge’ name, as it seems like the company is looking to replace it with ‘Warp Charge’, as that is a new name that the company trademarked back in July, when it was reported that it will replace the ‘Dash Charge’ name over a potential lawsuit from Bragi.

Background: Amazon and Bragi actually decided to block OnePlus when the company tried to trademark ‘Dash Charge’ in the US and Europe, which happened earlier this year. At first, some reports suggested that Bragi may sue OnePlus, but after the company trademarked ‘Warp Charge’ and started phasing out Dash Charge naming, things seemed to have settled down. Well, that feeling did not last for long, as Bragi decided to take advantage of the situation, and go ahead with the lawsuit, it seems. OnePlus is no longer referring to its fast charging technology as ‘Dash Charge’, you will not find mention of it on the company’s official website, nor in its press releases, but the name was not replaced with Warp Charge just yet, the company is referring to its as its proprietary fast charging, for now.

Impact: Most of you probably already know that OnePlus’ proprietary fast charging technology is one of the fastest out there. OPPO, OnePlus’ sister company, did beat OnePlus in that regard with its newest VOOC-branded fast charging, but OnePlus is still second in line, not to mention that OPPO’s technology will probably find its way to one of OnePlus’ upcoming flagships, probably the OnePlus 7 next year. In any case, Dash Charge managed to become quite popular over the year, since OnePlus started using the name, but it can be phased out by the company, probably without a lot of trouble. This lawsuit, of course, complicates things quite a bit, and OnePlus will probably look to settle this lawsuit as soon as possible, as the OnePlus 6T is right around the corner, and negative publicity regarding Dash Charge is the last thing OnePlus needs now.